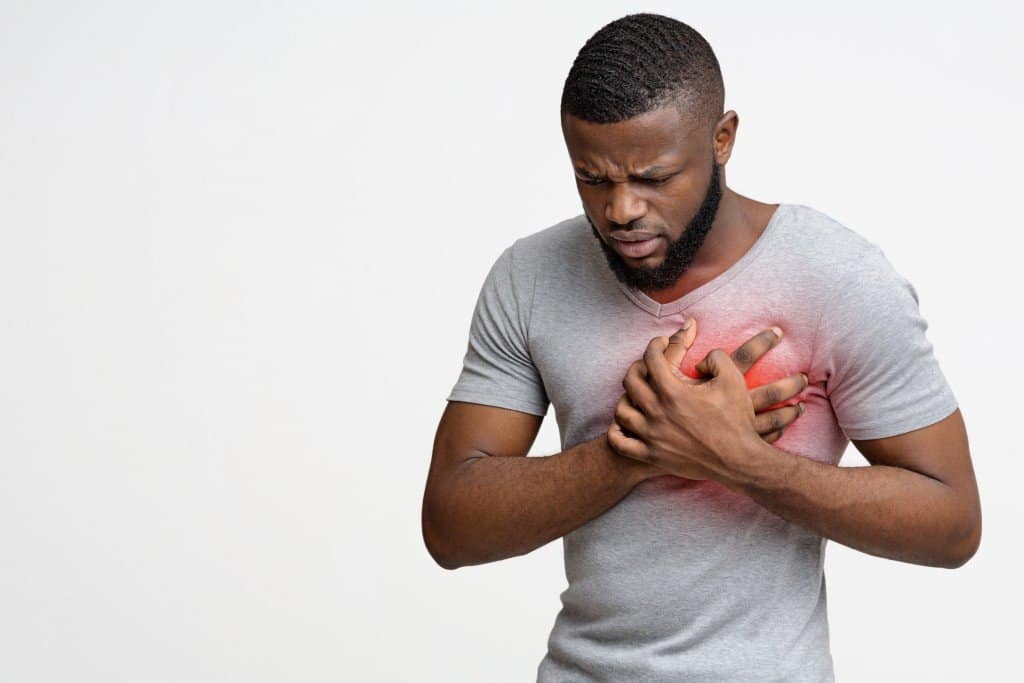 When people think of stroke victims, they generally picture older adults and senior citizens. And to be sure, elderly adults are more likely to suffer stroke than their younger counterparts. Unfortunately, strokes are becoming more and more frequent among younger Americans.

This news comes courtesy of the U.S. Centers for Disease Control and Prevention’s division of heart disease and stroke prevention. Specifically, a team of researchers from this organization examined U.S. stroke hospitalizations over a period spanning from 2003 from to 2012.

From 2003-2004 to 2011-2012, the number of American adults aged 18 to 65 hospitalized for stroke increased over 20 percent, from roughly 141,000 to in excess of 171,000. What was perhaps most distressing finding was the increase in ischemic strokes, which disrupt blood flow to the brain, among adults in the 35 to 44 age bracket. These adults suffered the greatest increase in ischemic stroke rates.

So what is behind this alarming trend? The authors contend that the answer lies in the growing rates of high blood pressure, diabetes, high cholesterol, obesity and smoking. For all age groups, the number of people with three to four of stroke risk factors saw a twofold increase.

Mary George, the study’s lead author, argues that the report highlights the need for adults to adopt healthier lifestyles. “[Our study] should prompt a sense of urgency to promote and engage young adults in practicing healthy behaviors, such as exercising, eating a healthy diet that includes plenty of fruits and vegetables, avoiding smoking, and maintaining a healthy weight,” stated George. “Preventing and controlling stroke risk factors among young adults can save lives, reduce disability, decrease health care costs and improve the quality of life for tens of thousands of people and their families.” The journal JAMA Neurology published the study online in April 2017.