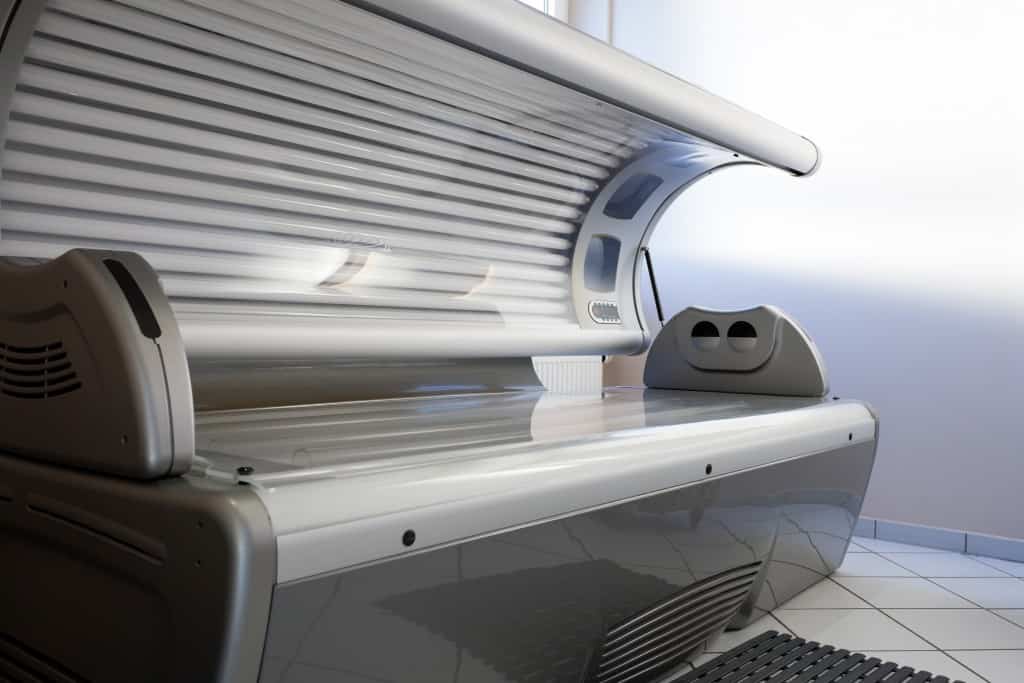 Why You Might Want to Think Twice About Sunbeds

For most people, sun damage is synonymous with… well, the sun. And to be sure, the sun’s UV rays are behind numerous skin-related problems. In addition to natural sunlight, sunbeds are another source of poor skin health.

A 2013 study from the UK determined that sunbeds are highly damaging to human skin. In fact, this report concluded that a person was more than twice as likely to develop skin cancer from sunbeds than from spending the same length of time in a sunny, midday Mediterranean environment.

The lead author of this report, the University of Dundee’s Professor Harry Moseley, did not mince words when describing his team’s findings. ““The development of high-power sunlamps, along with clear failures of the sunbed industry to regulate themselves effectively, is putting young people at an even greater risk of skin cancer than we previously thought, “ stated Moseley. Moseley further noted that the study should serve as a warning to young adults. “We hope that these findings will make people think twice before using sunbeds as you can’t be sure how much radiation you’re exposing yourself to when you try to top- up a tan.”

A year later, Moseley lead another University of Dundee study that provided additional evidence for the sunbed-skin cancer link. Unlike the 2013 report, this study examined the average length of sunbed tanning sessions, and likewise took into account how frequently its subjects used sunbeds. Using this refined approach, the authors reached yet another disturbing conclusion regarding sunbed use; compared to those that avoided these devices, regular sunbed users were 90 percent likelier to develop squamous cell carcinoma by the time they reached the age of 55. Squamous cell carcinoma is the second most common form of cancer to afflict the skin, trailing only basal cell carcinoma.

In response to the study, Nina Goad of the British Association of Dermatologists argued that the public must be made more aware of the risks of sunbed use. “While other types of skin cancer, such as melanoma, are linked to sunburn, SCC is caused by more chronic, long-term, cumulative sun exposure. One defence of the sunbed industry is that sunbeds do not increase your risk of skin cancer if you do not burn, however this study weakens this argument. It is something that people should be warned about, so they are fully informed of the risks when making choices about sunbed use.”