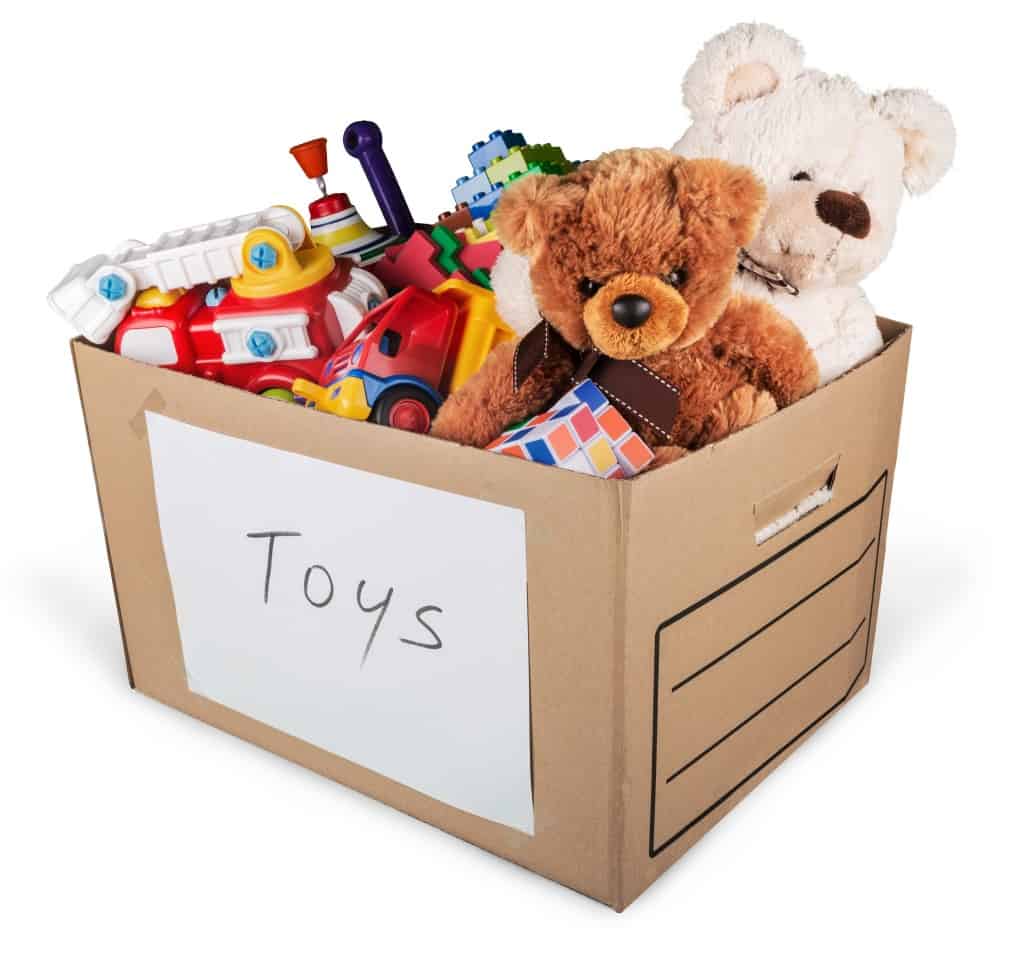 Why Toys Might be More Harmful Than You Think

When people think of childhood, one of the things that likely comes to mind is toys. Generally speaking, Americans spend countless hours playing with various toys in our formative years. But could all that playtime have a downside? According to a new study, the answer could very well be “yes.”

So Many Toys, So Little Time

This new take on toys comes courtesy of Ohio’s University of Toledo. The authors of this report studied the playing habits of three dozen toddlers;
some of these small subjects were given four toys to play with, while others had the option of entertaining themselves with sixteen such objects. Upon observing their young recruits, the research team found that, when it came to toys, less might be better. Those given four toys exhibited greater levels of creativity, and also played with their toys for significantly longer periods of time than those with more options. In light of these findings, the authors note that toddlers have limited control over their attention spans. Because of this, having an abundance of toys can simply be too much of a good thing. In contrast, having fewer toys available allows young children to get more out of playtime. “When provided with fewer toys in the environment,
toddlers engage in longer periods of play with a single toy, allowing better focus to explore and play more creatively,” wrote the authors.

This wasn’t the first research to find problems with an excess of toys. In the 1990s, a German study documented the effects of removing nursery toys for three consecutive months. Instead of becoming bored or upset with this lack of playing options, the toddlers in this nursery became noticeably
more social and creative. So what should parents take away from this
experiment? The University of Toledo team contends that children are best served by having a relatively small number of toys at their disposal, as such limitations might foster creativity and have a positive effect on attention spans. The report was featured in the journal Infant Behaviour and
Development.