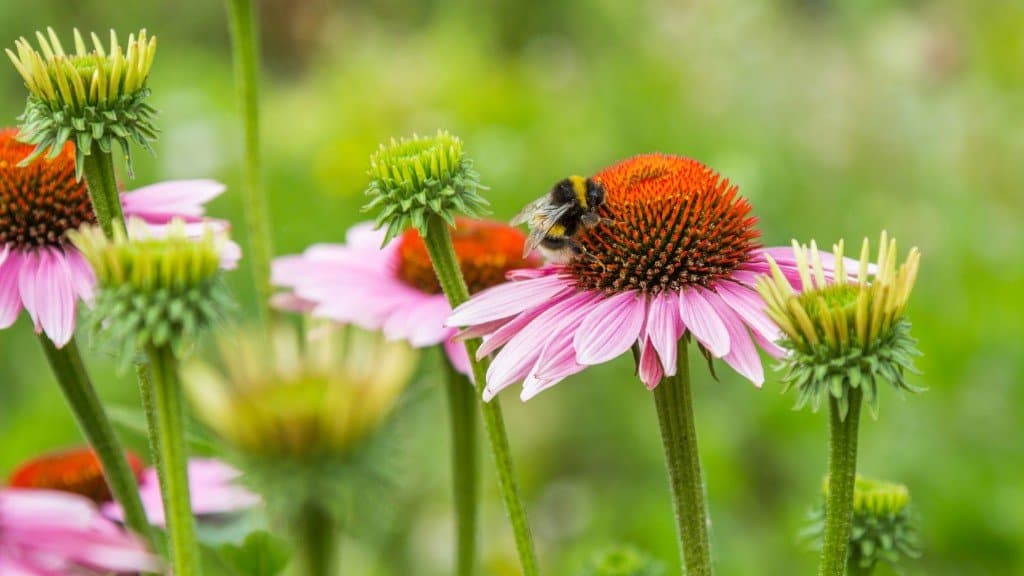 Why Spring Is the Best Season

A lot of people might say that summer deserves the title of “best season.” And while summer certainly has a lot going for it, there are plenty of reasons why spring should be considered the best time of year.

Not Too Hot, Not Too Cold: Spring is in the perfect spot on the calendar, snuggled between the frigid winter season and the blistering hot summer months. Throughout much of the United States, springtime temperatures often stay in the 60s or 70s during the day.

Less Crime: Believe it or not, the “spring forward” that begins daylight savings time could actually make your neighborhood safer. According to a 2015 study, the extra hour of daylight caused a significant drop in robberies – 27 percent during the hour itself, and 7 percent overall.

More Plants, Less Carbon Dioxide: New plants don’t just make the spring months look nice; in fact, they actually do humans a pretty big favor. Plants suck up carbon dioxide, using it as part of their process of making food. During this process, they release oxygen back into the atmosphere.

Trees Start Growing Leaves Again: Aren’t the barren, empty branches of trees during the winter so depressing? Observing the return of tree leaves is one of the highlights of the spring season. When exactly this process starts up depends on where you live. Tree leaves can start to bud in the Southern US as early as mid-March; in the Northeast, trees may not bloom until late April or Early may. Out west, trees bloom in early May, while the Midwest starts seeing new leaves around the middle of April.

Less Dry Air: Why is this important? Well, consider the effects that dry air has on your body; during the dry months of winter, your skin and nasal cavities both likewise become devoid of moisture. This can lead to a wide range of health issues, ranging from nose bleeds to irritated sinuses to developing the common cold. Furthermore, dry nasal cavities are less able to block viruses from progressing further into the body, putting you at greater risk of getting sick.

A Creative Boost: Not only does the spring sun put you in a better mood, research from the University of Michigan indicates that it can also make you more creative. 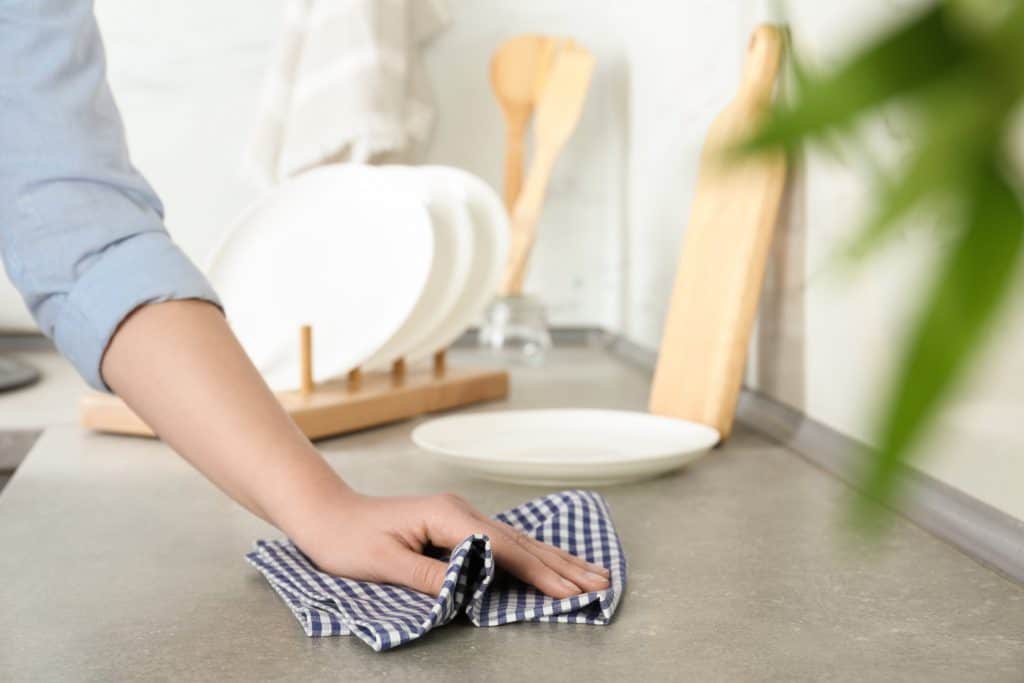 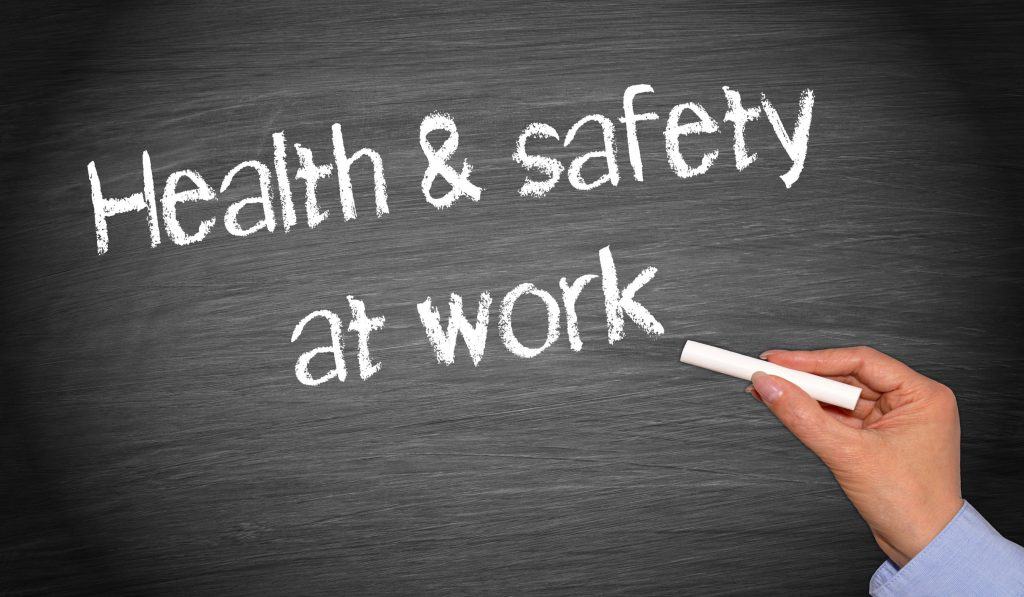