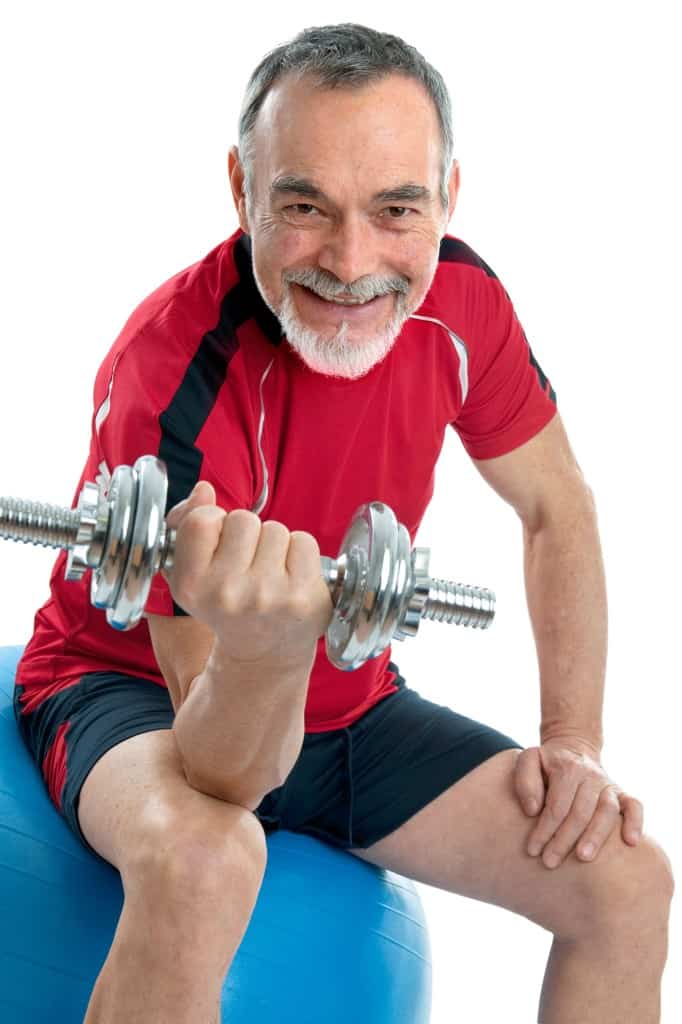 Why Do We Get Old? Blame Your Genes

Like death and taxes, aging is an unavoidable fact of life. Regardless of how well you take care of yourself, time will eventually take its toll on the body’s health. In early 2016, a team of researchers from the University of Georgia (UGA) shed some light on the role genes play in the aging process.

When it comes to getting older, a lot of the blame can be assigned to a hormone called GDF11, or rather a lack of this hormone. Evidence suggests that decreasing levels of GDF11 correspond with bodily aging; a 2014 report found that increasing this hormone in mice not only benefitted the rodents’ muscles and brains, but also had a positive effect on their cardiovascular systems.

In light of this research, the UGA team sought to identify the factors that influence the body’s GDF11 levels. The team believes that genes yield the answer to this question. “Finding that GDF11 levels are under genetic control is of significant interest,” stated Rob Pazdro, the report’s lead author. “Since it is under genetic control, we can find the genes responsible for GDF11 levels and its changes with age.” Specifically, there are seven possible genetic culprits linked to decreasing GDF11 in the bloodstream.

By extension, GDF11 not only appears to be linked to aging, but to lifespans as well. Of the 22 mice examined by the study, those with more GDF11 outlived those with lower levels of this hormone.

More Work to Do

There were two other noteworthy conclusions drawn by the UGA study. First, GDF11 hormones appear to largely gone by the time we reach middle age. Second, a person’s GDF11 levels are heavily influenced by the package of genes they inherit.

While Pazdro acknowledged that the study represented “an important step,” the authors don’t plan to rest on their laurels. Their next objectives are to determine why GDF11 declines so strikingly by middle age, and if this sharp drop-off can be prevented through medical interventions. Pazdro and his team’s work appeared in the January 16, 2016 issue of the journal Journals of Gerontology.

1. Over the next thirty years, the number of people aged 60 and up will rise significantly. According to …