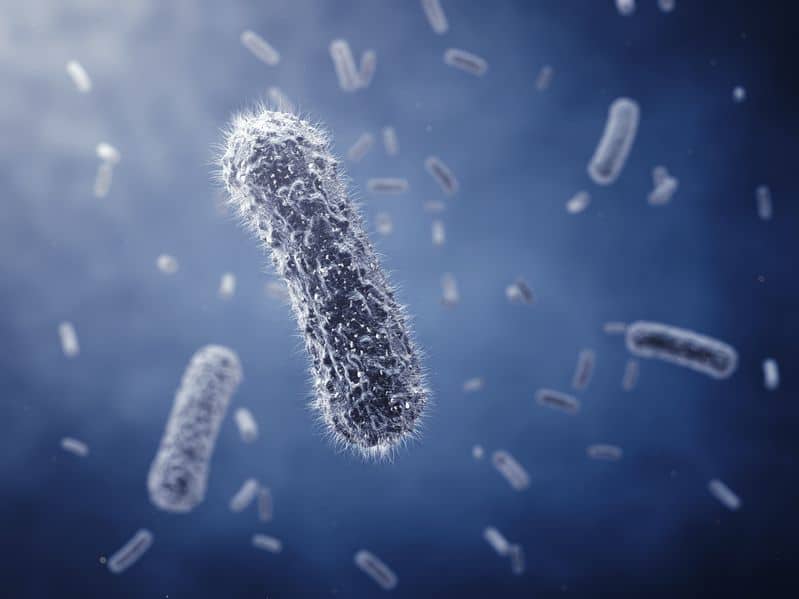 From an early age, we are told that germs pose a significant risk to our health. This is undeniably true, since the term “germ” encompasses a number of disease-causing bacteria, viruses and fungi. Being so numerous and invisible to the naked eye, germs have a ubiquitous presence in our world, covering the surfaces of everything from table tops to door knobs. Germs tend to be especially drawn to certain areas, some of which may come as a bit of a surprise. As shown by the following list, these danger zones can be found both inside your house and in public locations.

Soap Dispensers – Soap is usually associated with cleanliness and good health. The dispensers that store and release soap, however, are touched throughout the day by hands laced with germs. Of course, this doesn’t mean that you should steer clear of soap dispensers in public restrooms. Rather, the Centers for Disease Control and Prevention (CDC) recommends spending 20 seconds rubbing your hands after applying soap and water.

TV Remotes in Hotel Rooms – After checking into a hotel, one of the first things you probably do is flip on the TV. Lots of other guests do this too, meaning that lots of germs find their way onto the TV remote’s numerous buttons. Additionally, while bed sheets and carpets are cleaned regularly, the TV remote is usually overlooked.

Mouse and Keyboards – When was the last time you cleaned your computer’s keyboard and mouse? The answers is probably a while ago, if ever. Desktop computers are frequently shared by family members, allowing germs from several different people to land on keyboards and computer mouses. Adding to this problem is that people frequently munch on snacks while online, explaining why many keyboards are covered with crumbs and other bits of food.

Your keyboard can be cleaned with disinfectant wipes, though you should disconnect it and remove its batteries before doing so. The wipes you use should not be overly damp; squeeze out any extra liquid if this is the case. A microfiber cloth can then be used to dry the keyboard. The same process can be used to kill off germs on your mouse.

Cell Phones – Whether texting or talking, people just love to use their cell phones. In fact, a 2012 study found that Americans spend 144 minutes per day using their mobile phones for various purposes. It’s almost as if such devices are becoming a sort of bodily appendage for many consumers. Considering this fact, it’s no wonder that cell phones of all types can attract swarms of harmful microbes. You can address this problem by regularly changing your cell phone case and cleaning your phone with disinfecting wipes.

Sponges – Sponges have a very unpleasant job, as they are used to clean up a wide range of nasty substances around the house. Even though they are frequently dosed with soap and various cleaners, sponges are still a breeding ground for germs. The US Department of Agriculture (USDA) sought to remedy this problem, testing a variety of methods for disinfecting sponges. The method that proved most effective? Believe or not, putting sponges in the microwave eliminated the most germs, killing off an impressive 99.9999% of bacteria. Coming in a very close second were automatic dishwashers, which had a 99.9998% success rate.

Cutting Boards – Unless you subsist entirely on a diet of prepared and frozen meals, chances are that the cutting board in your kitchen sees plenty of action. Because of this, cutting boards often host significant amounts of germs. In fact, the problem could be much worse than you think; according to one prominent researcher at the University of Arizona, household cutting boards contain 200 times the amount fecal bacteria found on toilets.

Fortunately, there are several ways to sanitize cutting boards, the most obvious being to simply clean them with your dishwasher. Alternatively, you could wipe them with 5 percent straight vinegar, provided you let it set during the overnight hours. Cutting board germs can also be eliminated with alcohol. As with sponges, your kitchen’s microwave offers another realistic option for quickly removing bacteria.

Shower Curtains – People usually hit the showers to clean themselves after off a long day (or to wake up for the day ahead). The warm and soothing environment they provide makes showers very enjoyable – for humans as well as certain types of mold. In addition to being unsightly, these mold spores can trigger allergic reactions in some people, so it’s worth the effort to get rid of them.

For mold that forms on shower curtains, there are a number of methods that could prove successful. If you have a plastic shower curtain, one possible solution is to place it in the washing machine alongside two towels. The washing machine should be placed on its “gentle” setting. During the washing cycle, add ½ of baking soda into the mix; for the rising cycle, use a half-cup of vinegar. Make sure not to place the shower curtain in the dryer. Instead, hang the curtain by its hooks and allow it to drip-dry, either outside or in an available space inside your house.

You can use nearly the same cleaning process for fabric shower curtains. The towels included with the shower curtain should be made from terry-cloth, and your washing machine’s water temperature should be set to warm. If there is any remaining mold, a paste consisting of baking soda and water can help remove stubborn stains.