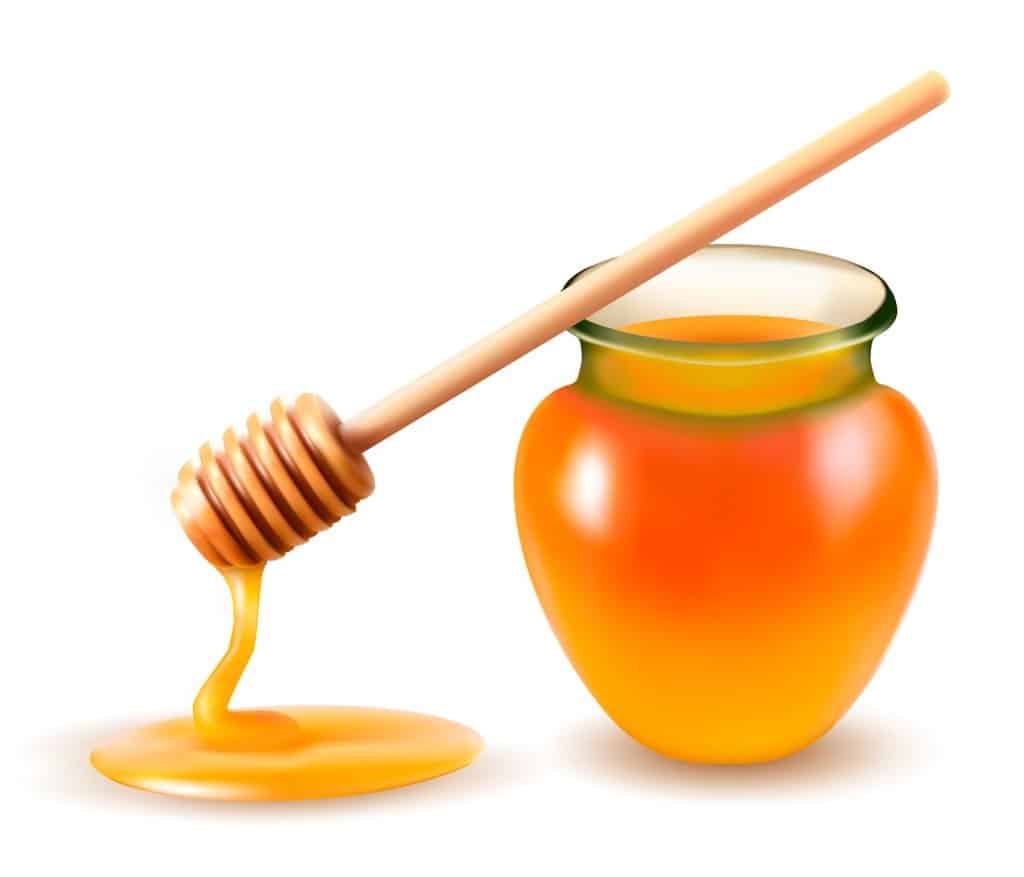 What’s In Your Honey? The Truth Isn’t So Sweet

There are few things as sweet and delicious as honey, a product which is used to improve the taste of a number of foods and drinks. Unlike sugar, honey also has a good reputation for being beneficial to your health. Unfortunately, this conventional wisdom may now have to be called into question, as new research casts doubt on the quality and safety of most honey available in the United States. Consequentially, consumers may now have to think twice and conduct research of their own before purchasing their favorite brand of this savory treat.

The concern about the quality of honey sold to US shoppers stems from a report from one of the country’s leading melissopalynologists, scientists who study pollen and the amount of pollen in honey. According to Texas A&M professor Vaughn Bryant, honey sold to customers in a variety of outlets displayed shockingly low levels of pollen particles in honey. If this doesn’t seem important, think again; without these particles, the researcher states that there is no definitive way to determine if the honey came from a safe and legitimate manufacturer. This view is also endorsed through regulatory laws by the Food and Drug Administration (FDA).

Bad Honey: Closer Than You Think

Even more disconcerting is that this potentially dangerous honey is widely available to unsuspecting consumers. Bryant’s research conclusively found that the honey sold at a number of retailers consistently failed to make the cut; 76 percent of honey sold at large supermarket chains had no pollen. The results for the drug stores were even worse; an unbelievable 100 percent of honey available at these outlets had no pollen whatsoever.

Made in China: Toxin-Laced Honey

With all the evidence pointing to a serious problem in the US honey supply, one question comes to mind – where is all this junk honey coming from? The answer provides plenty of reason for concern – China. For years, Chinese manufacturers have been smuggling cheaply-produced honey into the United States. There is a good reason for the deception; much of this Chinese honey could contain dangerous antibiotics and heavy metals.

Major American honey importers, packers and sellers appear to be involved in this scam. An in-depth report by Food Safety News found that many American honey packers and sellers, in an effort to trim production costs, frequently resorted to illegally buying tainted honey from Chinese suppliers. Due the prevalence of toxins in its makeup, this foreign honey would be all but guaranteed to fail FDA safety tests and be deemed unsafe for consumers. Despite this risk to public health, US honey sellers seem to be more concerned with their profit margins than the health of the American public.

It may surprise you to learn that over half – 52 percent – of the 400 million pounds of honey that Americans consume is imported from overseas. Of these imports, 40 percent comes from trustworthy suppliers in North, Central and South America. That leaves 60 percent – some 123 million pounds of honey – that originates from Asia. Food Safety News found that foreign suppliers claim that 45 million pounds of this figure comes from India, a ludicrous claim considering that nation’s lack of honey-producing capacity. The Food Safety News report suspects that this figure represents nothing but a labeling trick by Chinese smugglers to get their products onto US shelves.

In light of these revelations, it seems that organic honey represents a much safer choice than its brand-name rivals. Bryant’s research found that honey from farmer’s markets and organic-food retailers exhibited the proper amount of pollen, and thus did not contain potentially dangerous toxins. Furthermore, any food seeking the “organic” moniker must pass rigorous testing designed to screen out unnatural chemicals and substances.

It appears that honey can be added to the list of products that cannot be considered completely safe unless it is made organically. Given that honey is a popular treat enjoyed by countless Americans, this new information about its dubious production methods is a prime reason for concern. Through careful research and shopping, customers can purchase honey and products made with honey that are safe for themselves and their loved ones to enjoy.