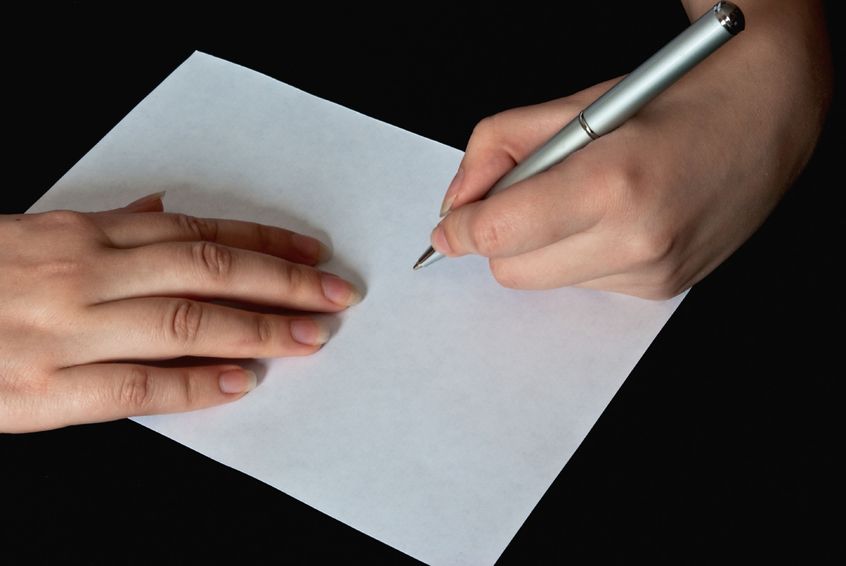 It’s a statistical fact that most of the people reading this article are right-handed. Because of this, it’s difficult to imagine what the world is like for those who use their left hand for everyday activities. Everything from writing to holding eating utensils to even operating a can opener is different for lefties, a fact that can be the source of much frustration (just imagine trying to work a can opener with your left hand? Not a very fun experience). The differences between right and left-handed people don’t stop there; according to in-depth research, the hand you use to perform life’s routine tasks can have a major say in your personality, health and athletic ability.

An Increased Risk of Mental Illness? – Alzheimer’s disease, a condition that steadily erodes the brain’s cognitive abilities, is one of the most imposing threats to the health of seniors. As of 2013, over 5 million Americans suffered from Alzheimer’s, a figure that is projected to rise to over 7 million by 2025. What does this have to do with left-handed seniors? The answer is that left-handedness is much more common among Alzheimer’s patients then the general population. Approximately 20 percent of those with Alzheimer’s are left-handed, compared to about 10 percent of all Americans.

A possible explanation for this surprising link may involve how southpaws use the two halves (also called hemispheres) of their brain. People who primarily use their right hand, along with 70 percent of left-handed individuals, utilize the brain’s left half to filter and store the information they hear. For the remaining 30 percent of lefties, either the right side of the brain or both halves combined perform this job. Brains that need to use both hemispheres for this task are forced to expend a greater amount of energy and effort. Some doctors have theorized that this added burden places the brain at greater risk of mental disorders, and may also be responsible for certain learning impairments.

Lefties Might be More Creative – There have been several prominent left-handed artists throughout history, ranging from Michelangelo and Leonardo da Vinci during the Renaissance era to 20th-century musicians like Jimi Hendrix and Paul McCartney. This has led some to speculate that lefties might be more artistically talented than their right-handed counterparts. This theory is not without some supporting evidence; a report published in the American Journal of Psychology found that left-handed people possessed superior divergent thinking skills, a thought process used to develop fresh ideas. The divergent thinking strategy attempts to solve problems and achieve goals by examining a wide range of possible solutions, which may differ greatly from one another.

An Athletic Advantage – Have you ever faced a left-handed opponent while playing a certain sport? If so, you might have noticed that they are particularly hard to beat. This phenomenon appears to be especially common in sports that feature one-on-one battles, such as tennis, baseball and boxing. One popular explanation credits the athletic prowess of lefties to just simple math; since there are a lot more right-handed athletes than left-handed ones, southpaws get far more opportunities to hone their skills against right-handers than vice versa.

Quicker Emotional Triggers – Surprising as it may seem, research has found that left-handedness may increase a person’s tendency to become frightened, angry or embarrassed. When studying how easily people get scared, the British Psychology Society came up with a novel approach, showing volunteers an eight-minute clip from the 1991 film Silence of the Lambs (a picture with more than its fair share of eye-covering moments). After seeing the movie, the researchers found that the left-handed subjects were more likely to exhibit signs of post-traumatic stress disorder.

In addition to having stronger reactions to horror films, research has also concluded that lefties are also more likely to lose their cool. This was the finding of a small-scale study published in The Journal of Nervous and Mental Disease. The brain-hand relationship might be to blame for this trait. Participants in this study underwent brain scans, which observed activity within the brain as it coped with negative emotional swings. These scans revealed that left-handed subjects developed an activity imbalance between their brains’ right and left halves.

Finally, a study courtesy of Scotland’s Abertay University found that lefties are more self-conscious than right-handers. Left-handed participants were more likely to agree with statements like “criticism or scolding hurts me quite a bit” and “I worry about making mistakes.” Consequentially, the authors concluded that left-handed people are more reluctant to draw attention to themselves.

A Shorter Lifespan? – One notion that has gained traction in recent years is that left-handers suffer from shorter life spans. Studies have yielded mixed answers to this question. For example, although 10 percent of Americans are left handed, some research has found that this figure drops to 5 percent by age 50 and 1 percent by age 80. On the other hand, a 2000 Danish study involving pairs of twins found that hand dexterity had no effect on human life span (for each set of twins, one sibling was right-handed and the other left-handed). Given these conflicting findings, it’s reasonable to expect that medical science will continue to study this subject in the future.