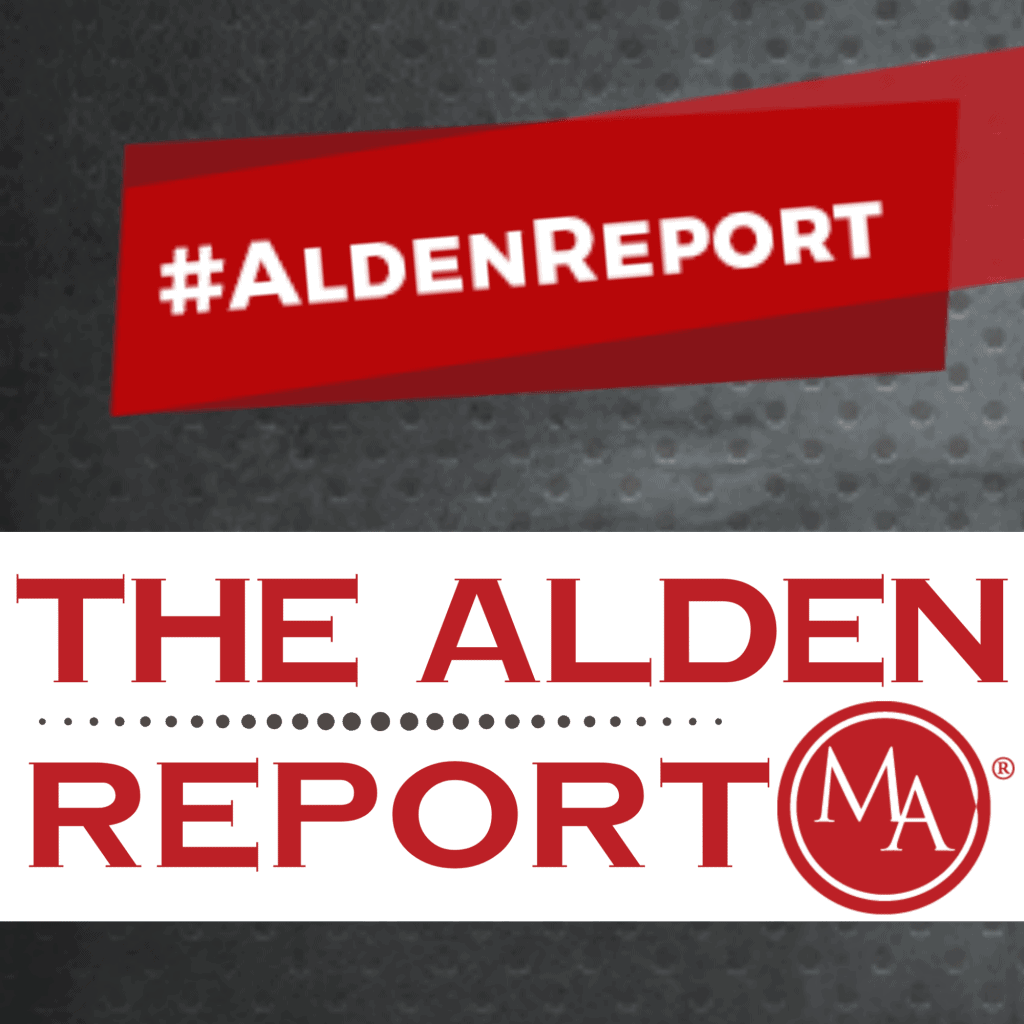 What A Waste! Are Good Kidneys Ending Up in the Trash?

On average, a person seeking a new kidney will spend years on a waiting list, hoping to be notified that a donated kidney has become available. Unfortunately, many of these individuals never receive this good news;
according to the National Kidney Foundation, thirteen people each
day die waiting for kidneys that will never come. Considering these facts, it is quite alarming to learn that numerous donated kidneys might have been wasted in recent years.

This highly distressing claim comes from a study released in
the January 6th, 2018 issue of the Clinical Journal of the American
Society of Nephrology. The authors of this report examined data spanning across a 15 year period, beginning in 2000 and extending to 2015. Specifically, the study looked at 88,000 individuals who had donated kidneys over this timeframe.

The team focused on a procedure known as unilateral kidney transplants, during which one kidney is inserted into a recipient while the other
is disposed of. Out of approximately 7,600 of such operations, the authors found that nearly twothirds involved the disposal of one healthy kidney. In
other words, transplant centers had thrown away thousands of kidneys that could have prolonged the lives of numerous people.

So what explains this highly inefficient method of kidney harvesting? Believe it or not, transplant centers themselves might have
inadvertently created this problem. Roughly 15 years ago,
transplant facilities began to separate kidneys based on their
perceived quality.

On the surface, this procedural change would theoretically
remove sub-standard kidneys from the pool of available organs.
Unfortunately, it appears that these standards might have had
an unforeseen side-effect – the destruction of thousands of
kidneys that may have proved useful to older adults.

Further complicating matters are relatively new grading criteria for transplant centers. Over a decade ago, the US federal government began to
assess such facilities based on the frequency of successful transplant operations. In order to meet these new guidelines, centers began to shy away from using kidneys that were anything less than pristine.

One of the study’s authors, Syed Husain, contends that his team’s work shows that reforms in the country’s transplant system are necessary. “We
really have the potential to save and improve a lot of lives,” stated the nephrology fellow at the Columbia University Medical Center. “I don’t think
there are many other places in medicine where a life-saving treatment gets wasted.”