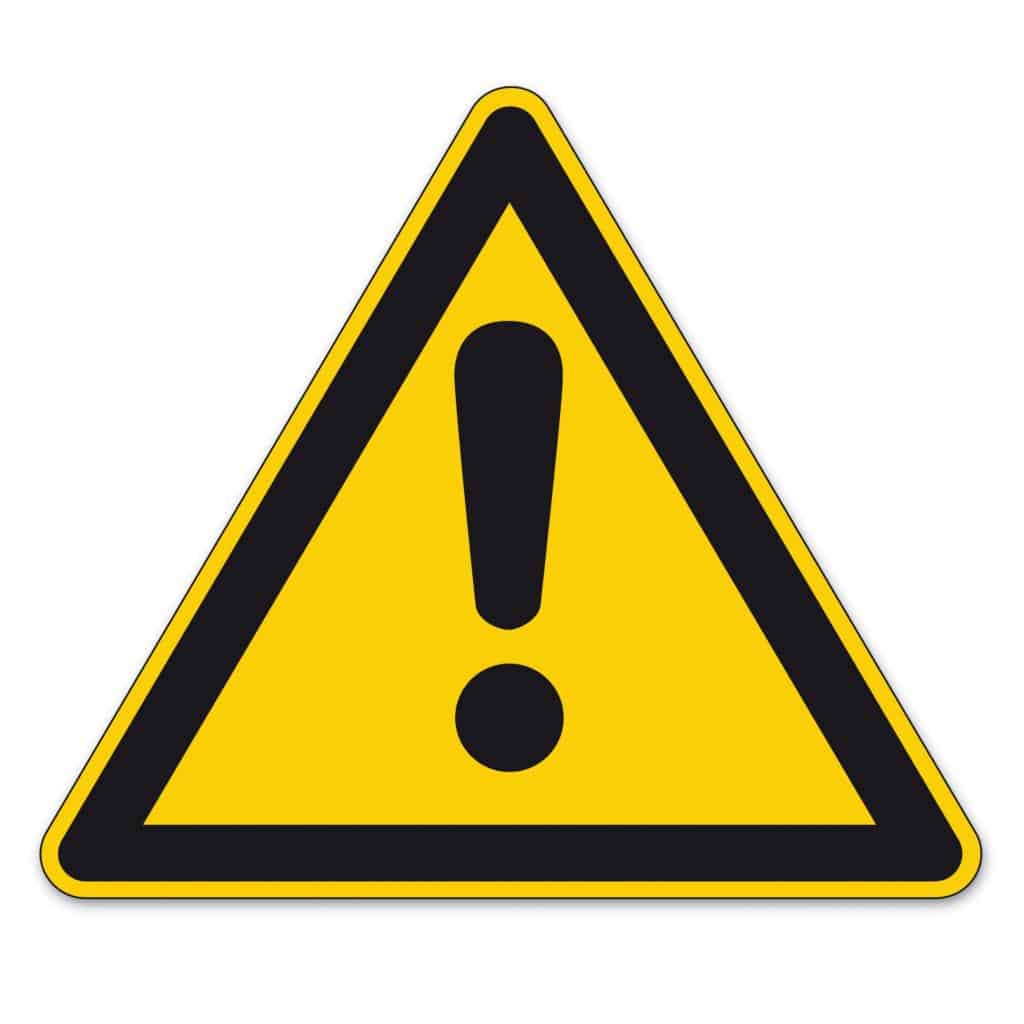 There are a number of factors that can determine your personal risk of stroke. For example, conditions such as high blood pressure and diabetes can easily make stroke much more likely. Likewise, women and older adults face a elevated threat of developing this condition. The likelihood of stroke is also heavily influenced by the occurrence of a Transient Ischemic Attack (TIA), to the point that such episodes are often referred to as “warning strokes.”

Though it has a much longer name, a transient ischemic attack is actually a kind of stroke. What sets TIAs apart from other strokes is that they last only a few minutes before subsiding. They occur when an vascular blockage briefly prevents blood from reaching part of the brain.

The problems caused by a TIA likewise last for a relatively short amount of time, with most symptoms usually dissipating in under an hour. A person suffering from these temporary strokes will often struggle to talk, walk and to maintain their balance. TIAs can also cause the face, arm or leg to feel numb and weak.

According to the National Library of Medicine, TIAs can also cause the following symptoms:

The good news is that strokes are hardly inevitable. Those concerned about stroke can improve their personal outlook by making the following changes:

Eat Better: It’s never a good idea to consume lots of saturated fats, LDL cholesterol and sodium. For those recovering from a TIA, avoiding these substances becomes even more important. Other ingredients that should be limited include added sugars and refined grains. Replace the junk food in your diet with fruits, veggies, whole grains and nuts.

Exercise Regularly: Aside from burning off excess pounds, regular physical activity can also be helpful for keeping a lid on your blood pressure and cholesterol. On a weekly basis, the Surgeon General advises adults to aim for 2 hours and 30 minutes of moderate-intensity activity.

Avoid Smoking and Limit Alcohol: Regardless of how healthy you might be, it’s never a bad idea to give up cigarettes. Compared to those that don’t smoke, smokers are twice as likely to suffer stroke. Alcohol can also be harmful to the body, especially when consumed in excess.  Men should limit themselves to two drinks per day, whereas the cutoff point for women is one drink (one alcoholic drink is equivalent to 12 ounces of beer, 5 ounces of wine and 1¼  to 1½ ounces of hard liquor).