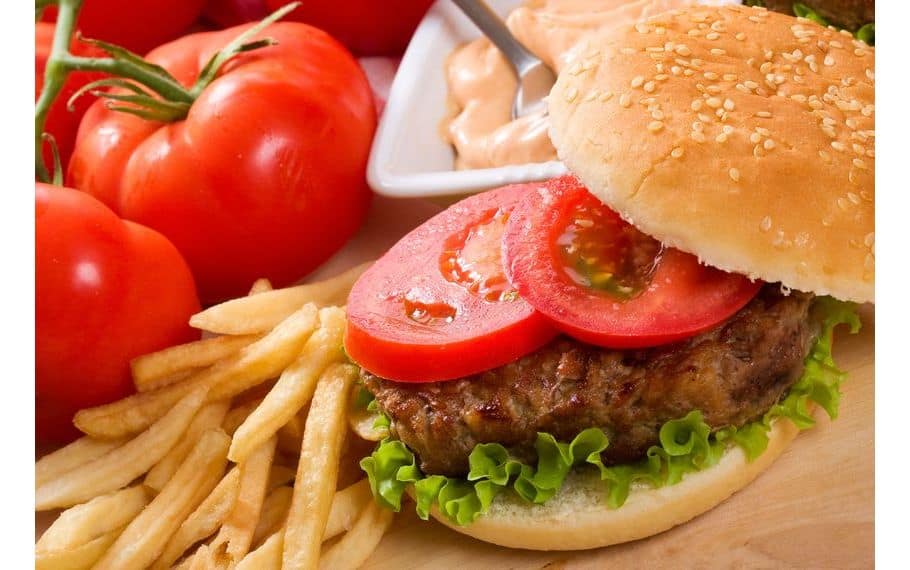 Tips for Building a Healthier Burger

There are few foods more synonymous with American culture than the hamburger. Since the middle of the twentieth century, this circular-shaped sandwich (yes, hamburgers are technically considered to be a sandwich) has enjoyed a meteoric rise in popularity, to the point that the average American consumes roughly 100 hamburgers each year. After taking this factoid into account, it probably doesn’t come as a surprise that 14 billion hamburgers are sold in the United States every single year.

During this same timeframe, however, hamburgers have developed a reputation as one of the more unhealthy types of junk food. Such bad press is usually well-deserved, as the hamburgers sold at fast food chains are loaded with calories, saturated fat and sodium. To many people, hamburgers are the epitome of all that is wrong with the modern American diet.

So does this mean that you should cut hamburgers completely out of your diet? Well, it wouldn’t hurt to habitually avoid hamburgers from fast food restaurants (along with all other items from such establishments). This doesn’t mean that hamburgers are inherently bad; in fact, you can make a fairly nutritious burger in your own kitchen with relatively little effort. The proceeding list outlines how amateur chefs can construct a delicious yet healthy burger from scratch.

Beware of Hidden Sodium – Sodium, an additive used to prolong the shelf live of foods and boost their taste, is usually associated with items like crackers, chips and cold cuts. And while each of these foods contains large amounts of the salty ingredient, the biggest source sodium in the American diet in the grocery store will probably come as a surprise. In 2012, the Centers for Disease Control and Prevention (CDC) reported that bread and rolls accounts for most of the sodium that Americans consume daily. This is not to say that bread products are saltier than snack foods; rather, Americans simply eat more bread and rolls than they do salty snacks.

Though they are not as salty as pretzels, crackers and chips, bread products can still pack a surprisingly large amount of sodium. The average hamburger bun, for instance, contains 200 milligrams of sodium (adults should consume no more than 2300mg of sodium daily, a figure that drops to 1500mg for people over age 50, African-Americans and those with certain medical conditions). While finding them might take a little extra effort, some brands of hamburger buns contain far less sodium than their competitors. In addition, opt for whole-wheat buns over those made with white flour. Bread products made with whole wheat tend have more fiber and fewer calories.

Choose Healthier Toppings – Of course, your prototypical burger is more than just a bun and patty. Most customers prefer their burgers to have some combination of toppings, a category that includes everything from ketchup to bacon to mayonnaise. These toppings might improve the burger’s taste, but they also send its calorie count (not to mention its amount of cholesterol and saturated fat) through the roof. Replace these conventional ingredients with healthier alternatives, such as bell peppers, tomato slices, lettuce, mushrooms and guacamole.

Choose Healthier Cheese – You might have noticed that we are nearly 600 words into this article and haven’t mentioned cheese yet. Well, you could easily make the argument that cheese deserves its own section, especially considering how many people add it to their hamburgers. Furthermore, cheese can have a major impact on your health, and oftentimes not in a good way. A prime example of this is cheddar cheese, by far the most popular cheese topping used on hamburgers. Cheddar cheese is brimming with calories, to the tune of 113 per slice.

Fortunately, it’s still possible to add cheese to your burger without feeling guilty for sabotaging your diet. A slice of low-fat cheddar cheese contains less that half the amount of calories (48) as its fattier counterpart. You also have the option of using different cheeses with less fat, such as mozzarella (78 calories per slice) and Swiss (70 calories).

Avoid Deep-Frying Your Burgers – Deep frying foods in cooking oil is popular cooking technique, serving to add taste and improve the texture of various foods. Unfortunately, these benefits come at a high cost, since deep frying a product causes its amount of calories and fat to increase dramatically. It is much healthier to cook your patties briefly in the oven; to do this, line a baking sheet with aluminum foil, and preheat the oven to 400°F. Place the baking sheeting on an oven pan, and slide the pan into the upper third section of the oven. It should take about 8 to 10 minutes for the patties to cook thoroughly. 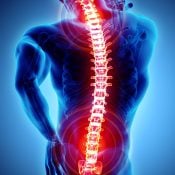 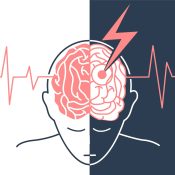