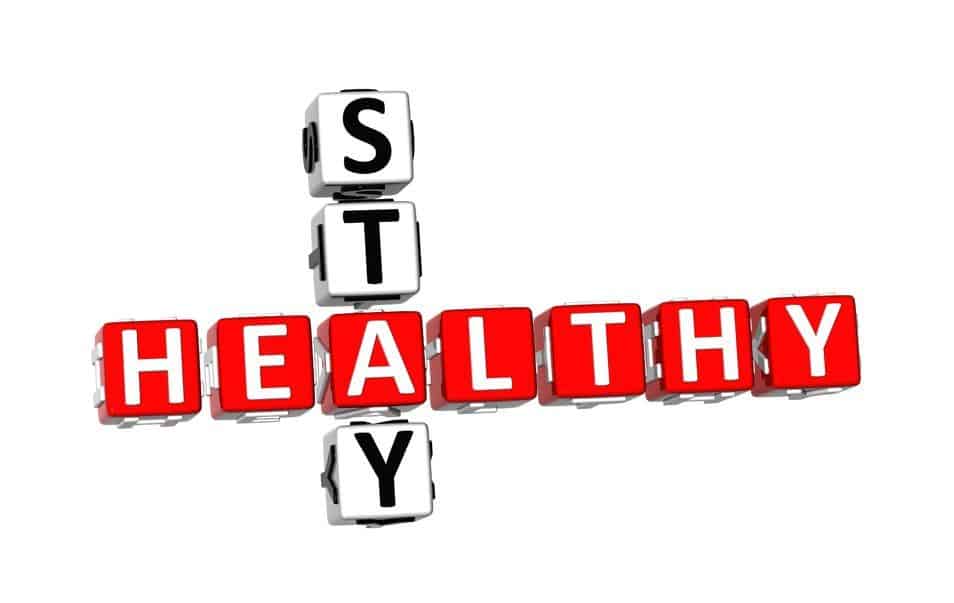 Another Type of Pain: The Symptoms of Gout

There are some conditions that everyone knows about, and there are others that are less well known. For example, if you’re not familiar with it, you probably don’t know what gout is and how it affects the body. Though it may not sound like it, gout is actually a form of arthritis, and can be a long-term problem. As troublesome as gout can be, it can be controlled through proper medical treatment.

The term arthritis probably brings to mind images of frequent pains caused by deteriorating joint cartilage. In most cases, this perception is correct; osteoarthritis, a condition triggered by eroding cartilage between joints, is the most commonly diagnosed form of arthritis. While gout represents a much smaller threat to American public’s health, it still impacts the lives of a significant number of people. According to the Centers for Disease Control and Prevention (CDC), an estimated 3 million Americans currently had gout in 2005. When all adults who had been diagnosed with gout were included into this estimate, the total number rose to 6.1 million people.

Gout can be traced back to body’s amount of uric acid. Uric acid develops after foods containing chemicals called purines are broken down by the digestive system. Decaying cells can also add uric acid to the blood. Usually, the kidneys are able to remove most of this acid from the body, expelling it and other wastes through the production of urine.

For people with gout, this removal process goes awry, causing the bloodstream’s levels of uric acid to be abnormally high. In turn, this causes urate crystals to form in certain joints in the body. It is these crystals that are responsible for the telltale swelling and inflammation associated with gout. Interestingly enough, gout is most likely to strike the lower extremities of the body, including big toe, knee and ankle joints. People who are overweight tend to have an elevated risk of gout, as do those who consume an excessive amount of alcohol and/or purine-rich meat and fish.

A case of gout is usually pretty hard to miss, as the affected joints often become noticeably swollen and discolored, taking on a reddish tinge. As one would expect, joints afflicted by gout are generally very painful and sensitive to touch, to the point where even placing a blanket on the joint induces pain. Patients often describe gout pain as throbbing or excruciating. To add insult to injury, the patient may also come down with a fever.

The appearance of gout symptoms are often referred to as “attacks.” The length of an attack can differ from patient to patient; some may be over after a few days, while others may last for an agonizing few weeks. Making gout even more of a problem is that is tends to strike the patient over and over again. Like the length of a gout attack, the amount of time before gout symptoms reappear can vary widely, ranging from several months to years.

Many gout patients are initially treated with nonsteroidal anti-inflammatory drugs or NSAIDs for short. Some commonly used NSAIDs ibuprofen, naproxen and indomethacin. Ibuprofen and naproxen can be purchased over-the-counter, whereas the more potent indomethacin requires a doctor’s prescription. Possible NSAID side effects include stomach pain, nausea, gas, vomiting, bleeding and ulcers.

It should be noted that this treatment method involves some significant side effects; corticosteroids can weaken the immune system, thin bones and hinder the body’s ability to repair wounds. Given their level of risk, doctors who prescribe these medications generally use the lowest possible amount of the prescribed corticosteroid. Furthermore, patients are usually given corticosteroids for a short amount of time.

Aside from these medications, the doctor may determine that the patient needs other medications to treat his or her symptoms. One additional option that is sometimes used is allopurinol, which is classified as a xanthine oxidase inhibitor. Allopurinol works to limit the body’s production of uric acid, the substance at the root of gout-related problems. The side effects of this medication include drowsiness, diarrhea and upset stomach.

Another medication given to gout patients is probenecid, which assists the kidneys with clearing uric acid from the body. Probenecid is a preventative medication, designed to stop gout attacks before they strike the patient’s joints. Side effects of this drug include headache, dizziness, vomiting, upset stomach and loss of appetite.

For some patients, gout becomes very much a long-term issue. People with chronic gout (also known as gouty arthritis) must contend with frequent gout attacks, which often afflict multiple joints simultaneously. Over time, joints damaged by chronic gout can lose some of their range of motion. Years of continuous gout attacks can also cause lumps beneath the skin called tophi to form.

Once the initial diagnosis of gout has been made, doctors usually devote much of their efforts toward preventing future attacks. This can be at least partially accomplished by medications used to control uric acid levels; many gout sufferers need to take such medicines daily in order to keep gout at bay. Making certain lifestyle changes can likewise reduce the risk of gout flare-ups:

If left unchecked, repeated gout attacks can make daily life much more of a challenge. Despite this risk, appropriate and timely medical care can allow gout sufferers to lead relatively normal lives.