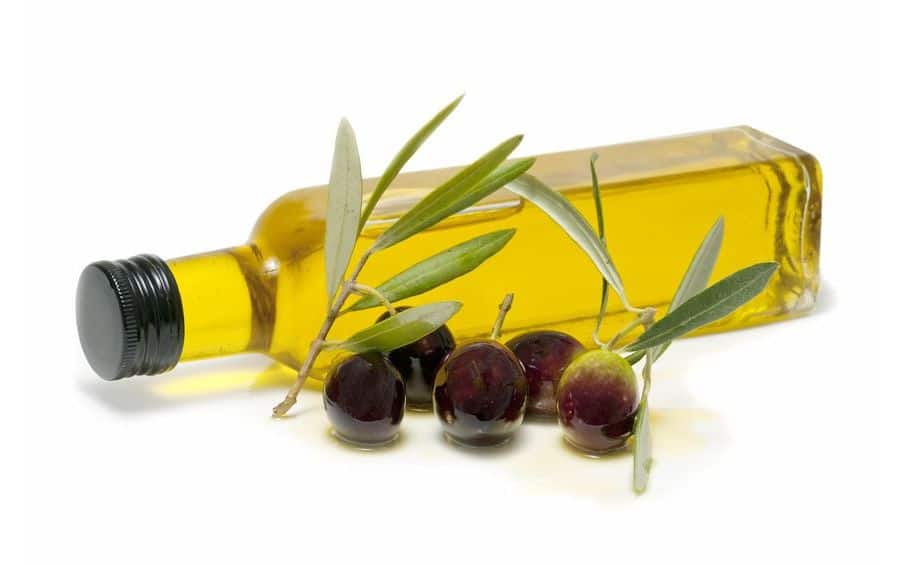 The Many Benefits of Olive Oil

In the modern American kitchen, there are a number of foods and drinks that you are almost certain to find – milk, eggs, bread and cereal all come to mind as essential kitchen staples. Another item that you can probably find stashed in the pantry is olive oil, which can be used to season a countless number of dishes. Not only is olive oil valued for its taste, but it has long enjoyed a reputation as a food that bolsters human health. If you ever wondered why olive oil makes for a healthy addition to your diet, the following article should prove especially helpful.

Saying that olive oil has been around for a while is like saying that Antarctica gets a bit cold in the wintertime. The first use of olive oil can be traced as far back as 3500 BC, or roughly 5500 years ago. The alluring taste and health benefits of this new concoction were quickly recognized by peoples along the Mediterranean basin, to the point that olive oil has been found in the tombs of Egyptian pharaohs. Olive oil was also a highly treasured commodity among the ancient Greek city-states; the famous Greek poet Homer is said to have referred to it as “liquid gold,” and cutting down Greek olive trees was considered a capital offense in the fifth and sixth centuries BC.

Olive oil arrived in the New World in the 1500s, courtesy of Spanish and Portuguese explorers. As Spanish conquistadors made their way to what is now southern California, they found that the climate proved especially hospitable to growing olive trees. With this knowledge in mind, Spanish missionaries founded the area’s first olive grove at Mission San Diego de Alcala in 1769. Despite being produced thousands of miles away from the Mediterranean Sea, many observers found that the olive oil from this grove rivaled that made in Europe. Today, Americans spend over $1.5 billion dollars on olive oil each year.

Olive Oil and the Body

For millennia, olive oil has been used to enhance the taste of various foods – recipes for everything from fish to bread to pasta all make good use of this Old World import. In the last several decades, however, medical science has documented a large number of positive benefits that olive oil has on human health. If you haven’t picked up some olive oil from the supermarket recently, the following factoids might persuade you to change your mind.

Preventing Heart Disease – Americans of both genders have good reason to fear heart disease, as this dreadful condition is responsible for over 600,000 deaths in the US each year. The countries surrounding the Mediterranean Sea, in contrast, tend to have a much lower incidence of heart disease.

It has long been speculated that the reason for this phenomena is largely based in the Mediterranean diet, which emphasizes olive oil. To determine the accuracy of this theory, researchers spent three decades studying the health of subjects on the island of Crete, whose inhabitants consume 60 pounds of olive oil yearly. The study produced by this research team confirmed olive oil’s ability to ward off heart disease, and credited this trait to its monounsaturated fat content.

An Anti-Aging Food – No one has managed to beat Father Time yet, but regular consumption of olive oil can delay the onset of the aging process. Israeli researchers have found that vitamin E, an essential nutrient found in olive oil, can keep both skin and bones from withering prematurely as you age.

A Cancer Fighter – No matter where it develops, being diagnosed with cancer is always a traumatic experience. Consequentially, much has been written about reducing the risk of contracting this malady, including changes in diet. According to some studies, olive oil can reduce a patient’s chance of developing colon cancer by as much as 50 percent. Likewise, this olive byproduct helps ensure that the lining of the bowels is continuously replaced and repaired, thereby lowering the risk of bowel cancer. Finally, a study of Swedish women found that those who consumed little in the way of healthy fats (including olive oil) were most likely to be stricken with breast cancer.

Lowering Cholesterol With Healthy Fats – As stated above, olive oil is regarded by doctors and nutritionists as a “healthy fat.” In short, this means that olive oil contributes to lower levels of bad cholesterol, known as LDL cholesterol. When there is less LDL cholesterol coursing through the body’s veins, there is a reduced risk of this substance hardening and sticking to walls of the heart’s arteries (when this does occur, the body could very well suffer a heart attack or stroke).

A Way To Reduce Blood Pressure – Along with high cholesterol, high blood pressure (also called hypertension) is a major thorn in the side for millions of Americans. If not brought under control, high blood pressure can cause a number of potentially deadly complications within the heart, kidneys and brain. As with high cholesterol, a proper diet can bring blood pressure back to healthy levels. A 2003 Italian study, published in that year’s December issue of Journal of Hypertension, found that olive oil was uniquely qualified to accomplish this goal.