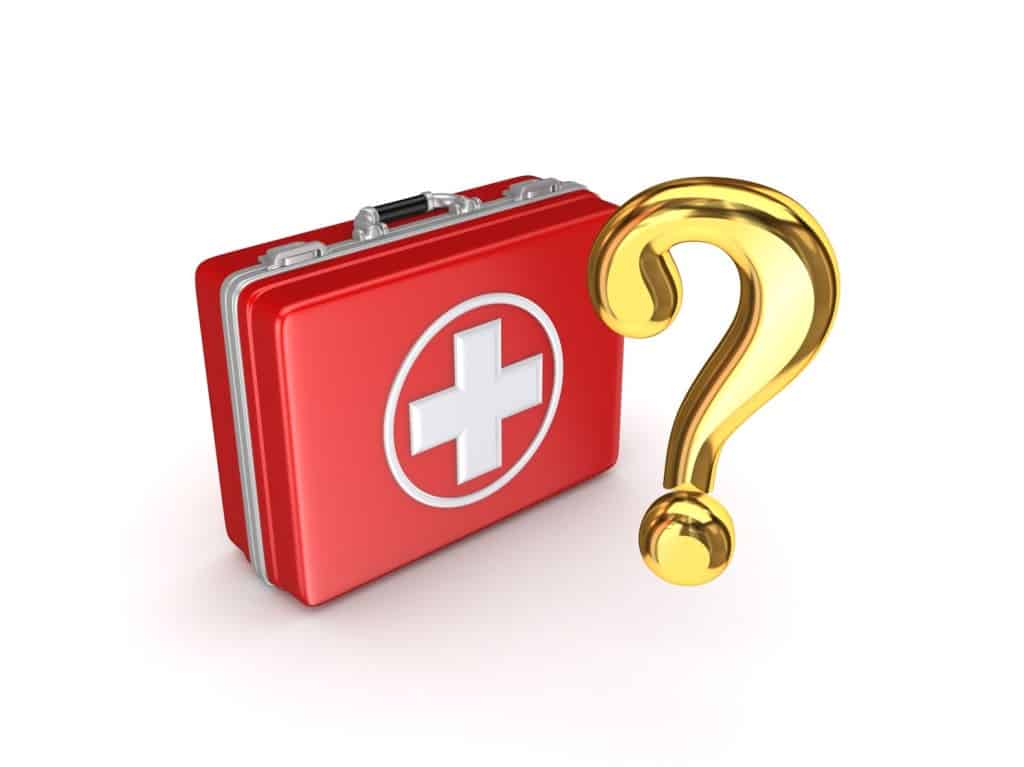 In early 2002, John Kanzius received grim news that four thousand Americans hear every day; he had been diagnosed with cancer. Rather than admit defeat, Kanzius decided to put his decades of experience with radio technology to good use. The result of his efforts, the Kanzius machine, could represent a major development in the fight against cancer.

One night, after being unable to sleep due to the side effects of his chemotherapy treatments, John constructed a makeshift radio wave generator/receptor, using only a few radios and his wife’s pie pans. John hypothesized that cancer cells could be eradicated after being injected with metal, and then hit with radio waves. The metal inside the cells would heat up and burn the cells, but leave the surrounding healthy areas unscathed.

To test his theory, John injected a hot dog with metallic chemicals, and then suspended it with a rope between his radios. Sure enough, the areas of the hot dog affected by the metals burned up; the other parts of the hot dog were left completely untouched. This experiment laid the foundation for Kanzius’s groundbreaking cancer treatment machine.

Kanzius’s prototype quickly caught the attention of two prominent cancer specialists: Dr. Steven Curley, a liver cancer surgeon at the University of Texas MD Anderson Cancer Center, and Dr. David Gellar, a fellow liver cancer doctor at the University of Pittsburgh. Kanzius and Curley soon began studying the effects of radio waves on samples of gold nanoparticles. Right off the bat, the results were phenomenal; the first batch of gold nanoparticles began to boil within 15 seconds of coming into contact with the radio waves.

Curley and Gellar then began testing the procedure on rabbits and rats. After injecting the animals with the metallic nanoparticles, the researchers then exposed their test subjects to radio waves. Upon review, it was determined that cancerous tumors in both sets of animals had begun to weaken and die. Gellar and Curley repeated this procedure for a national audience on the program 60 Minutes.

Recent research on the Kanzius machine provides even more reason for optimism. Curley and a fellow colleague, Dr. Evan Glazer, reported in July 2010 that gold nanoparticles, combined with a cancer-identifying nanoparticle called “quantum spots,” caused cancer cells to heat up and disintegrate. Furthermore, the study found that human pancreatic cancer cells could be terminated using Kanzius’s procedure, without damaging the human pancreatic tissue sample. In April 2011, Curley suggested that the Kanzius machine could be approved for human testing by the FDA within as little as three years.

Sadly, John Kanzius will not be able to see the fulfillment of his dream, as he succumbed to complications from cancer treatment in 2009. The Kanzius Cancer Research Foundation carries on the mission of the late inventor, raising funds for future testing and increasing public awareness of the Kanzius machine. The foundation hopes that additional research will prove successful, finally providing an answer to millions of cancer sufferers throughout the world.