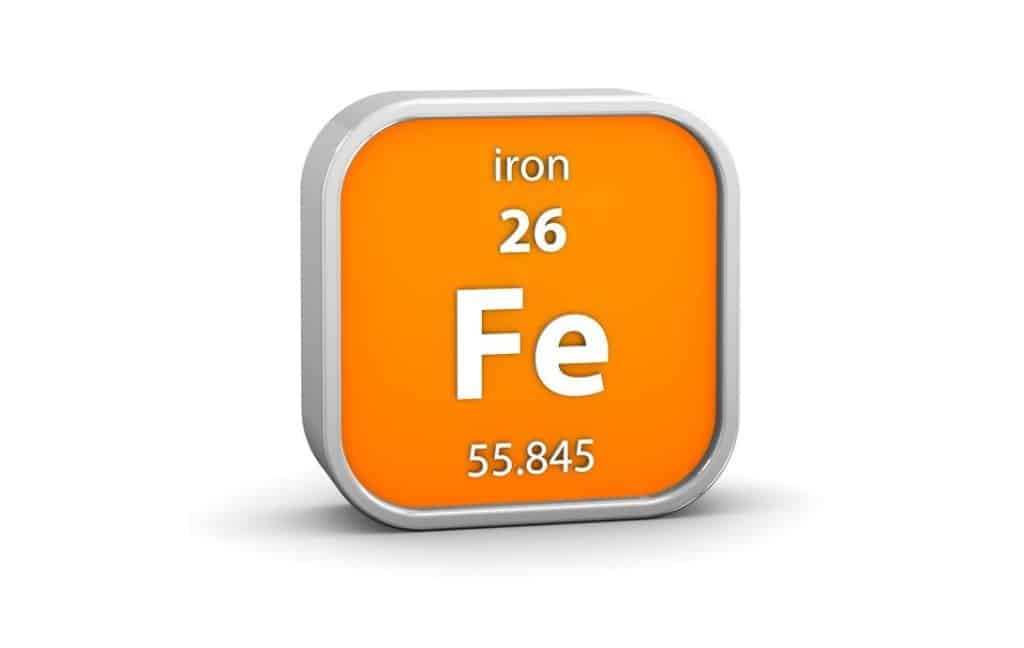 Strong as Iron: The Importance of Iron in Your Diet

What’s the first thing you think of when you hear the term “iron”? Most people will probably think of a material used to build various buildings and other structures. For others, this term will prompt mental images of a certain genre of music. Some particularly health-conscious people, however, might think of a key dietary mineral. While it might not get the attention as other types of nutrients, the body needs a steady supply of iron in order to fire on all cylinders.

Why the Body Needs Iron

A sufficient amount of iron is a key part of a healthy diet, as this mineral allows red blood cells to transport much-needed oxygen throughout the body. Iron also boosts the production of myoglobin, a type of protein that enables muscles to store and utilize oxygen. The body’s uses for iron don’t end there; the nervous system uses iron to manufacture neurotransmitters, which carry messages between neurons and other kinds of cells. Likewise, iron is an essential ingredient in DNA synthesis, the process by which new DNA molecules are created.

The amount of iron your body needs daily depends largely on your age, and can also be influenced by gender. Additionally, pregnant women are encouraged to increase their consumption of iron. The National Institute of Health (NIH) provides the following guidelines for iron intake (source: http://ods.od.nih.gov/factsheets/Iron-HealthProfessional/#h4 )

Despite the important role it plays in maintaining the body’s health, most Americans fail to get a proper amount of iron from their diets. In fact, the Centers for Disease Control and Prevention (CDC) reports that iron deficiency is the most common nutritional deficiency in the United States. This problem tends to primarily affect teenaged girls, pre-menopausal women and very young children. An estimated 9% of females aged 12 to 49 are deficient in iron, as are 14% percent of children between the ages of 1 and 2. In contrast, men and postmenopausal women do not generally encounter this problem.

Fatigue – In order to ship oxygen to its various tissues, the body relies on a constant stream of oxygenated red blood cells. Red blood cell production is heavily tied to our levels of iron; people who are deficient in iron often have abnormally low red blood cell counts. Because of this, their circulatory systems struggle to provide the body’s tissues with an adequate amount of oxygen, leading to feelings of sluggishness and lethargy.

Problems with Focusing – A lack of iron can make it difficult for patients to concentrate during the day. This symptom can be traced back to the body’s production of neurotransmitters, which tend to drop significantly without sufficient amounts of iron.

Pale Skin – Aside from making people feel tired and unfocused, iron deficiency can also have a cosmetic impact on the body. When it doesn’t receive enough red blood cells, skin can become noticeably pale.

Difficulty with Exercise – According to a Cornell University study, low iron levels can make your regular workout seem like a kind of endurance test. This research found that relatively poor oxygen circulation renders muscles more susceptible to fatigue.

Other signs of iron deficiency include cold hands and feet, brittle nails, cracks in the sides of the mouth, sores at the mouth’s corners, a sore or swollen tongue and an enlarged spleen. Additionally, the patient might be afflicted by recurring infections, restless leg syndrome and very bizarre food cravings (such as for dirt, ice and paint).

There are a number of foods that contain sizeable amounts of iron. Many of these items are listed below: