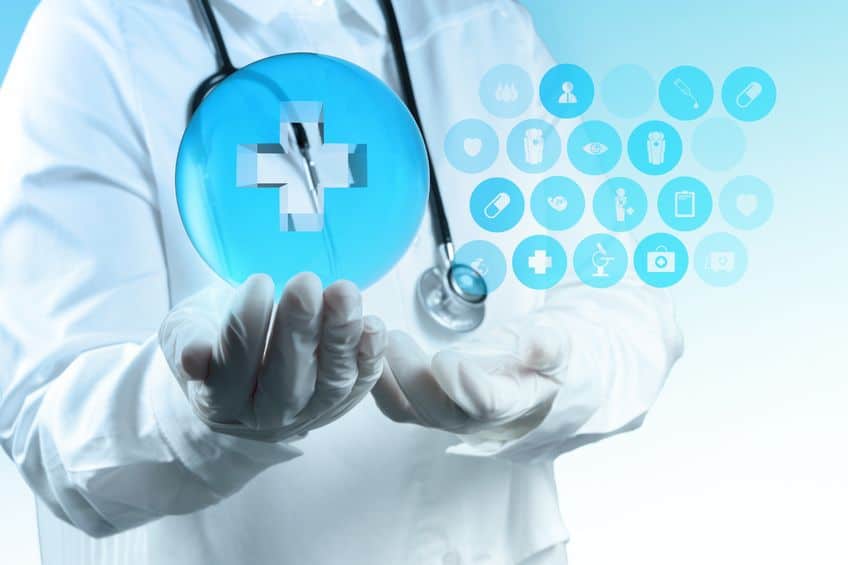 The Bionic Hand: A New Breakthrough in Medicine?

Imagine losing your hand in a terrible accident, only to have it replaced with a prosthetic mechanism that allows you to feel objects in your grip? Such a scenario probably seems far-fetched, involving technology that may not exist for decades, if ever. In fact, this surgical procedure occurred in very recently in the historic city of Rome, Italy. While this new technology is certainly in its infancy, it may potentially lay the groundwork for future breakthroughs in medical science.

How the Hand Works

New Year’s Eve is generally considered to be a very enjoyable time of year. For Dennis Aabo Sorensen, however, this holiday is associated with a very unfortunate and life-altering event. On New Year’s Eve 2004, a firework held by then-twenty six year old Dane exploded, causing him to lose his left hand. After sustaining this injury, a prosthetic hand was attached to Sorensen’s arm. The device allowed Sorensen to grip various items; however, like all other patients who had received this type of prosthetic, Sorensen still could not actually feel objects in his new left hand.

This limitation was largely overcome – albeit temporarily – after a new prosthetic called the LifeHand 2 was attached to Sorensen’s body. This device was the result of a collaborative effort that included German, Swiss and Italian scientists. An overview of the hand’s development and subsequent testing appeared in the February 5, 2014 issue of the journal Science Translational Medicine.

Attaching the prosthetic hand and teaching the Danish property developer how to use it was a lengthy process. The surgical procedure in Rome involved connecting four electrodes to the ulnar and median nerves in the upper left arm; Sorensen estimated that this surgery took roughly seven to eight hours to complete. After the device was firmly attached to its recipient’s body, Sorensen then spent the next three months learning how to use the artificial hand.

The LifeHand 2 device was designed to allow the patient to determine an object’s shape, texture and size through touch – something people generally take for granted. The surgically implanted electrodes were linked to multiple sensors into the hand’s fingers, which were used to provide sensory information to Sorensen’s brain.  In addition to sensors, the fingers of this prosthetic hand also featured artificial tendons.

As the hand grips various objects, the sensors monitor these tendons’ tension levels. The LifeHand 2 subsequently converts this data into an electrical signal using computer algorithm, or a set of instructions used to achieve a specific task. This signal is then transmitted to the nerves in the patient’s arm, allowing the nervous system to accurately gauge the item’s physical characteristics.

A Renewed Sense of Touch

While the researchers certainly spent much time and effort developing this new device, there was certainly no guarantee that it would actually work. After becoming acquainted with his new hand, Sorensen underwent extensive testing for a month-long period. To better evaluate how well their subject could process tactile information, the researchers limited Sorensen’s sensory input using both a blindfold and earphones.

With his hearing and sight obstructed, Sorensen was then asked to use the hand to determine the shape and hardness (or softness) of a wide range of objects. The list of items included in the test included a baseball, mandarin orange and water bottle. Sorensen then adjusted the hand’s grip based on how each object felt. The results of these tests were very impressive and encouraging, as Sorensen had much success in analyzing the physical traits of each item.

The LifeHand 2 certainly holds much promise, as it could pave the way for prosthetics that simulate the tactile capabilities of the human hand. However, this device needs to undergo further testing and refinement in order to become a practical option for amputees. Upon completing the study, the new “bionic” hand was removed from Sorensen, who returned to using a prosthetic hand with no sense of touch. According to the researchers, the next step is to not only implant the hand in multiple subjects, but to also have this prosthetic function properly for a period of several consecutive months.

Medical technology has improved tremendously over the last fifty years, allowing millions of people to enjoy longer and more fulfilling lives. Thanks to the efforts of an international group of scientists, a prosthetic hand with a sense of touch might one day become a reality.