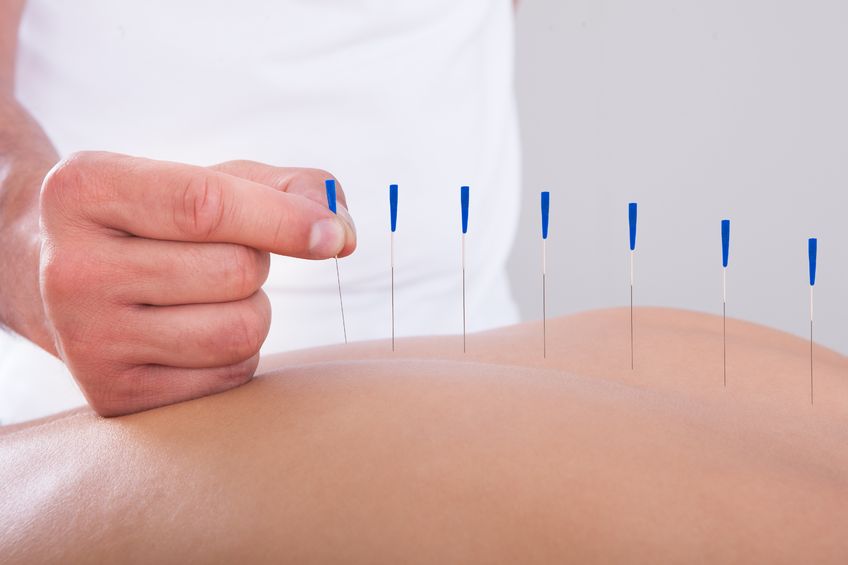 Taking a Hard Look at Acupuncture

Most people have heard of acupuncture, and probably have some idea of what the procedure involves. Of course, the idea of having needles stuck into the body doesn’t appeal to everyone. Likewise, while acupuncture has its share of supporters, there are also detractors of this ancient medical treatment. With a growing number of patients using it to address various health problems, medical science has spent much time and effort researching acupuncture’s overall effectiveness.

It’s not hyperbole to refer to acupuncture as an “ancient” practice. Historians have found that the earliest recorded mentions of acupuncture appear in “The Nei Jing,” a medical text dating back to approximately 300 B.C (this text is also known as “The Yellow Emperor’s Classic of Internal Medicine”). In addition to listing numerous diseases, the Nei Jing also offers its explanations as to what causes such ailments. With regards to acupuncture, the Nie Jing and identifies and describes certain acupuncture points, or locations on the body that are stimulated by the practitioner (these acupuncture points are sometimes called “acupoints” for short).

Another prominent mention of acupuncture can be found in a twelve-volume book authored by Huang-Fu Mi, a third-century Chinese physician and scholar. Known as the “Comprehensive Manual of Acupuncture and Moxibustion,” Mi’s work was completed in the year 260 AD. This twelve-volume book laid much of the foundation for modern acupuncture, providing information and guidelines regarding acupoints that are still used to this day.

Acupuncture remained a secret to the Western world until the opening decades of the 19th century, as European travelers introduced the practice to their native countries upon returning from China. Around this time, acupuncture first made its way to the shores of the United States; the person generally credited for first bringing the practice to the United States is Franklin Bache, a physician and great-grandson of Benjamin Franklin.

Despite Bache’s efforts, virtually no Americans had heard of acupuncture until the early 1970s, when a quirk of fate put this ancient treatment into the spotlight. In 1971, New York Times reporter James Reston traveled to China to cover the visit of US Secretary of State Henry Kissinger. During this assignment, Reston fell ill with appendicitis, forcing him to have his appendix removed. Even after the surgery had been completed, the veteran reporter still had to contend with tremendous pain. In response, a Chinese doctor performed acupuncture on Reston, who reported that the procedure improved his condition considerably.

Reston recalled his ordeal in a July 26, 1971 article in the Times. This turned out to be a major publicity coup for acupuncture, as an increasing number of Americans began to express interest in this exotic medical treatment. By the late 1990s, acupuncture had become so popular that the US National Institutes of Health (NIH) saw fit to weigh in on the subject. In a November 1997 statement, the NIH opined that “there is sufficient evidence of acupuncture’s value to expand its use into conventional medicine and to encourage further studies of its physiology and clinical value” (the NIH report can be viewed in its entirety here: consensus.nih.gov/1997/1997acupuncture107html.htm‎).

When people think of acupuncture, the image of needles sticking out a person’s back usually jumps to mind. Strange as this might appear, these needles are meant to serve an important purpose. According to traditional Chinese medicine and philosophy, all nature is created from an omnipotent energy known as Tao. Taoist thinking further contends that nature consists of two polar opposite forces, referred to as Yin and Yang. These two forces have a symbiotic relationship, meaning that one needs the other in order to exist. The interplay between Yin and Yang creates Qi, a type of energy found throughout nature (Qi is usually pronounced as either “chi” or “chee”).

The concepts of Yin, Yang and Qi also apply to the human body. Traditional Chinese medicine holds that Qi traverses through the body via meridians, a network of pathways that allow Qi to access vital organs. The overall health of the patient hinges on the steady and unimpeded flow of Qi; if an area has either too much or too little Qi, the body’s Yin and Yang forces are thrown out of whack, and the patient subsequently falls ill.

Acupuncture seeks to remedy these imbalances by placing needles at certain points in the body. These points are chosen for a reason – they are believed to be the locations where the meridians come close to the surface of the skin. By inserting needles into these areas, Chinese medicine practitioners attempt to adjust the flow of Qi, removing blockages and enabling Qi to move freely from organ to organ.

Some Western researchers have a different interpretation as to why acupuncture may be effective. This theory argues that acupuncture needles trigger a chain reaction of chemical responses from the brain and spinal cord, which combine to form the bulk of body’s central nervous system. As a result, the nervous system is prompted to release fresh batches of neurotransmitters and hormones. Both of these chemicals can have a positive impact on the body, serving to reduce pain, fight infection and keep the body running smoothly.

Reviewing the Effects of Acupuncture

The exploding popularity of acupuncture has been accompanied by numerous studies seeking to gauge its usefulness. These efforts have not provided a conclusive and definitive answer as to whether acupuncture works. However, multiple studies have yielded some encouraging results: