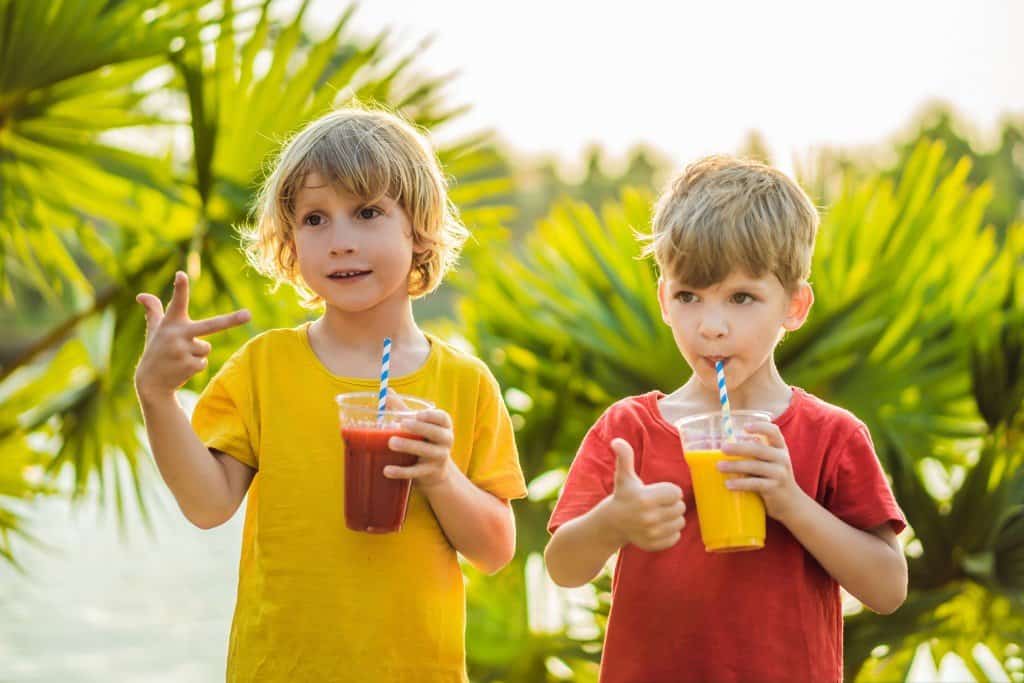 Sweetened Drinks and Children: What the Numbers Say

Just taking a stroll through your local grocery store will tell you how popular sweetened drinks are in the United States. While they may taste great, they aren’t exactly the healthiest thing for your body. Given this fact, the amount of money spent on sugary drinks meant for children is cause for concern.

$2.2 billion – that is the amount of money spent on children’s drink sales in 2018 alone. Of this figure, a solid majority – some 62 percent – were drinks that featured either added sugars or diet sweeteners. The source of this data was the Rudd Center for Food Policy & Obesity at the University of Connecticut, which released these findings as part of its Children’s Drink FACTS 2019 report.

So what explains the alarming figures detailed above? One logical answer is the amount of money spent advertising sugary drinks. Specifically, the study noted that beverage producers nearly $21 million promoting these offerings throughout 2018. Perhaps more alarmingly, most of the audience of this advertising is under the age of twelve.

The study’s lead author, Jennifer L. Harris, was highly critical in her assessment of major beverage producers. “Beverage companies have said they want to be part of the solution to childhood obesity, but they continue to market sugar-sweetened children’s drinks directly to young children on TV and through packages designed to get their attention in the store,” stated Harris. “Parents may be surprised to know that pediatricians, dentists, and other nutrition experts recommend against serving any of these drinks to children.”

According to the study authors, parents might unknowingly purchase sugary drinks due to clever packaging. Many sugar-heavy drinks consist of just five percent juice; however, the packaging for such products often features images of fruit, potentially misleading parents into thinking they are healthy beverages. Furthermore, many such products will feature packaging claims such as “no high fructose corn syrup” or “low sugar.”

Study author Maria Romo-Palafox argued that “you shouldn’t have to be a nutritionist to figure out whether or not a product is healthy for your child. […] You have to read the nutrition facts panel on the back and you have to know the names of low-calorie sweeteners, such as acesulfame potassium and sucralose, to realize they are in the product.”

The authors provided multiple recommendations to address the issue of sugary beverage consumption amongst children. Among them is a change to packaging; the team contends that drink packaging should clearly inform consumers if a beverage has added sugars and/or low calorie sweeteners.