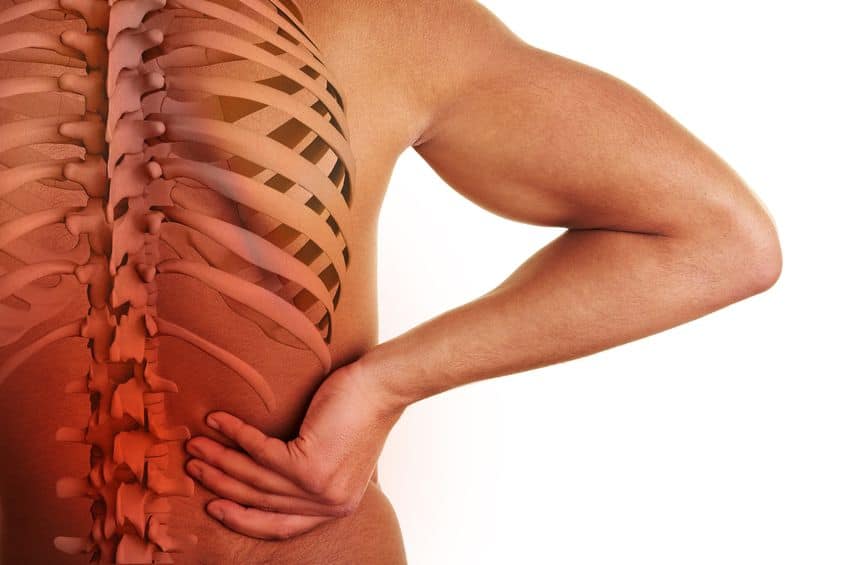 Why Smoking Could be Bad for Your Spine

The risks of smoking are widely known to both young and old alike. For example, committed smokers face a far greater likelihood of stroke, coronary artery disease, lung cancer and lung disease, among other consequences. If that is still not enough to dissuade you from buying cigarettes, consider this ‒ smoking might also be harmful to your spine.

A 2016 report found that smoking cigarettes could damage the body’s cervical spine, or the part of the spine that runs through the neck. This finding was based on an examination of CT scans from a group of 182 people; of this figure, slightly more than a third (34 percent) were smokers. These individuals had undergone CT scans for a variety of reasons.

With this data in hand, the authors set about examining the subjects’ cervical discs, the cushion-like padding found between the vertebrae. After examining the scans, the researchers assigned the discs into one of four categories. Discs that were of normal height received a rating of “normal.” In contrast, discs that had lost up to a third of their total height were described as having suffered “mild” degeneration.

A cervical disc that had lost 34 to 66 percent of its height was placed into the “moderate” category. Finally, the “severe” label was attached to discs that had experienced a height decrease of at least 67 percent. This category was also reserved for discs that had developed vacuum disc, a condition in which gas accumulates inside this padding.

In addition to measuring spinal discs, the authors also studied subject’s smoking habits, calculating each subject’s “number of pack years smoked.” This number was determined by multiplying the number of cigarette packs smoked daily by the number of years a person had smoked. The study also took into account the presence of diabetes,  heart disease and high cholesterol, along with the patients’ ages and body mass indexes.

Bad for the Back

Upon reviewing this information, the researchers concluded that cervical disc degeneration was more pronounced in smokers than in non-smokers. Dr. Mitchel Leavitt, the report’s lead author, stated that his team’s work was “another example of the detrimental effects of smoking.” Despite his team’s findings, Leavitt cautioned that other factors may contribute to cervical pain, including diet, weight and alcohol consumption. Further research is needed to better determine how each of these factors impacts the spine.