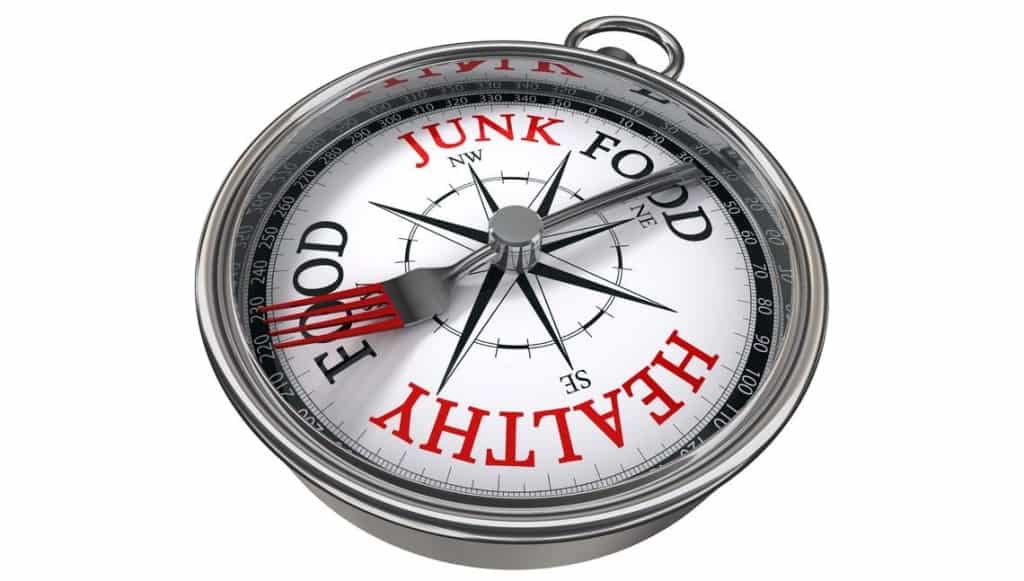 The word “snack” usually doesn’t bring to mind images of healthy and nutritious fare. Instead, this term is usually associated with junk food such as pretzels, chips, cookies and candy. In addition, many people snack on junk food several times throughout the day, adding numerous additional calories to their diets. While it has garnered quite a negative reputation over the years, snacking doesn’t have to be harmful to your diet. Being conscientious about what (and how much) you eat between meals can help you keep your waistline in check.

Replace Junk Food with Nuts – Nuts make for a much healthier alternative to popular snack foods, containing a wide variety of nutrients and sizeable amounts of healthy fats. As an added bonus, nuts tend to fill people up much faster than chips and pretzels. There is one drawback to nuts – they tend to be rather high in calories. Because of this, it’s a good idea to limit your consumption of nuts to relatively small amounts.

Pre-empt Snack Cravings – It’s a lot easier to fend off cravings for junk food if you’re not especially hungry. Unfortunately, it can be hard to predict when our appetites will act up. To prevent hunger pains from popping up during the day, try bringing some nutritious snacks to work. It can also be helpful to eat healthy items before heading to parties or other social gatherings.

Keep an Eye on Portion Size – Portion sizes at fast-food restaurants have grown noticeably over the last few decades. Likewise, the size of the snacks Americans eat at home has also increased. Even when eating healthy foods, it’s important to place an appropriate limit on your daily consumption of calories. The body gains weight when its caloric intake exceeds the amount of calories it regularly expends.

Look Before You Eat (or Drink) – Over the years, it seems that more and more products carry the label “all-natural.” Surely this means that such items are good for your health, right? Not so fast. The U.S. Food and Drug Administration (FDA) has yet to develop a definition for “all-natural,” meaning that food producers do not have to meet any specific criteria in order to use this label. Given all of this wiggle room, these products can have large amounts of unhealthy ingredients; for example, granola bars and juices can be loaded with sugar and still qualify as “all-natural” (sugar is, after all, a natural ingredient).

Remember that Low-Fat Doesn’t Mean Healthy – Unlike the “all-natural” label, products must meet certain FDA standards to qualify as “low-fat.” The FDA mandates that all low-fat products contain no more than three grams of fat per serving. A lack of fat, however, doesn’t mean a product is good for your diet; in lieu of fat, many items are loaded up with other ingredients like sugar and sodium. While these substitutes may help products taste better, they also serve to ramp up their calorie counts.

Cut Your Snacks in Half (Literally) – Surprising as it might sound, simply cutting your favorite snacks in half may help reduce your appetite. This was the finding of a 2010 report that appeared in the Journal of the American Dietetic Association. In this study, participants were found to eat less of a snack if it was cut into halves. According to the study’s authors, cutting the snacks in half might have caused subjects to think about the number of snack pieces they ate, rather than the actual size of the snack.

Avoid Electronics When Snacking – It’s common for people to chow down on chips, crackers and other snack foods while watching TV, playing video games or using computers. Research has found that using these electronic devices while snacking may cause us to eat more food.

For example, a 2010 study asked subjects to eat lunch while playing a computer game. This group was compared against another set of volunteers, who ate their lunches without any recreational distractions. Thirty minutes after lunchtime, each participant was allowed to sample from a selection of cookies. Those who played the computer game wound up eating roughly twice as amount of calories as the opposing group. The researchers theorized that the computer game had affected the subjects’ short-term memory, causing them to lose track of how much they had eaten.

Other research has shown that television can have a similar effect on appetite. A 2012 report, which surveyed more than 12,000 children between grades 5 and 10, found that a child’s junk food intake correlated with their TV viewing habits. In other words, the more time children spent parked in front of a TV, the more snacks they consumed.