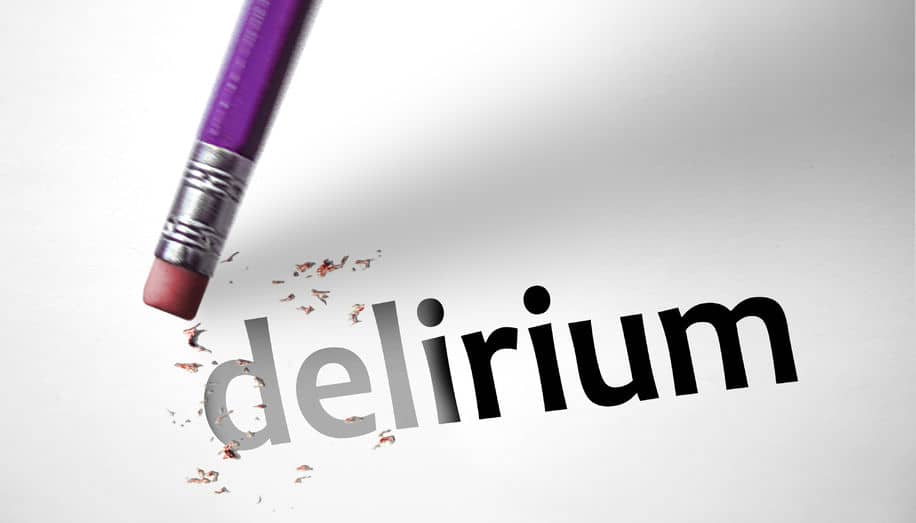 Seniors often must contend with a number of significant health issues. Among these problems is delirium, a typically short-term state of mind characterized by confusion and a reduced ability to comprehend one’s surroundings. A recent study has identified a possible culprit behind the sudden appearance of delirium ‒ inflammation.

Released in July 2015, this report featured contributors from several prominent institutions, including Harvard Medical School and Beth Israel Deaconess Medical Center. Its conclusions were drawn on data gathered by the Successful Aging after Elective Surgery Study, or SAGES for short. The SAGES study monitors the wellbeing of 566 seniors, all of whom have undergone elective, non-cardiac surgery.

The study analyzed SAGES data collected over a five year period. When reviewing this group of adults, the research team found that levels of an inflammation-inducing protein were usually high in older adults with delirium. Known as IL-6, this protein was unusually prevalent in the adults two days after surgery. In addition, the same individuals also had elevated levels of interleukin 2 (IL-2), another protein involved in the the body’s inflammatory response. The spike in IL-2 proteins remained present even a month later.

To measure IL-6 and IL-2 levels, pre-surgery blood draws were collected at three distinct intervals. In addition, samples were also taken after the subjects had gone under the knife. This approach stood in stark contrast to other studies that have examined this issue, which have relied on blood draws conducted at only one point in time. Furthermore, the research team was able to document changes in IL-6/IL-2 readings while using only small amounts of blood.

Though there appears to be some sort of connection between inflammation and delirium, the exact nature of this relationship is not yet known. What is known is that certain illnesses can indirectly increase the presence of both IL-6 and IL-2 proteins, along with cortisol and other hormones related to stress. In turn, prolonged exposure to these substances could make part of the brain decrease in size. This change in brain shape might explain why some seniors are more likely to become delirious than others.

If it’s findings can be successfully replicated, the report could eventually provide doctors with a reliable method for gauging delirium risk in their patients. Once such individuals are identified, they can then receive the necessary medical treatment. One of the study’s authors, Dr. George Kuchel, noted in a press release that “lots of possible interventions can help prevent delirium. For example, if you do things such as improve a patient’s vision and hearing, reorient them to where they are regularly, promote restful sleep, increase mobility, and stop medications that could be making the delirium worse, all these things can help.”