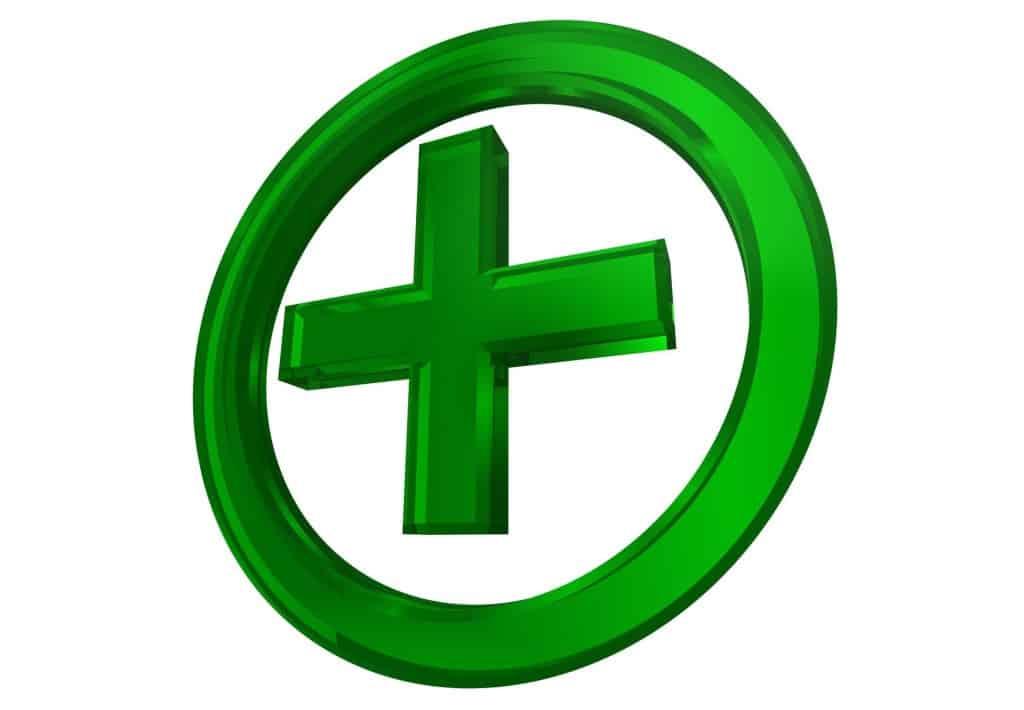 Nobody likes a bruise; they leave unsightly marks and can make parts of your body tender for days on end. While bruises can affect all types of people at all ages, they pose an especially notable threat to the elderly. By knowing what causes such bruises, it is possible to not only treat these injuries, but to also take simple and effective precautions against them.

Bruises are simply pockets of bleeding that occur beneath the skin. They are usually caused by relatively significant injuries, though people with bleeding disorders are vulnerable to bruises from minor external contact. This trapped blood initially displays a dark reddish appearance, which changes and fades away into green and yellow colors as the blood is reabsorbed into the bloodstream.

As we age, our bodies begin to experience the wear and tear from decades of physical labor. This bodily deterioration also extends to small blood vessels, known as capillaries. The surrounding tissues which protects these vessels gradually wears down as we get older, leaving our capillaries more susceptible to ruptures and tears. In addition, the body loses a good amount of the skin’s fatty layers in its advanced age, which further exposes capillary vessels to injury. Certain blood-thinning medications, such as aspirin, warfarin (Coumadin), or clopidogrel (Planex), have the effect of reducing your blood’s ability to clot, increasing the amount of bleeding from capillary wounds and causing bruises.

There are several natural vitamins and practical strategies that may reduce the frequency of bruising in seniors. Deficiencies in Vitamins C and K can lead to persistent bruising in seniors. Therefore, it could prove very helpful to increase your intake of Vitamins C and K, as well as citrus bio flavonoids found in oranges, lemons and other fruits. Seniors can also prevent easy bruising by wearing long-sleeve shirts and pants, and by putting on extra layers of clothing. Other useful tips include removing unnecessary clutter from around the house, which reduces the chances of collisions with household objects, and avoiding prolonged exposure to sunlight.

You might inadvertently increase your vulnerability to bruising by taking excessive amounts of fish oils and garlic. Other supplements, such as Ginkgo biloba and Ginger can lead to increased bruising when taken with blood-thinning medications. It is best to consult with your doctor when deciding whether to stop using any medications or supplements that might cause bruising.

To treat existing bruises, it is recommended that you apply a frozen compress (such as a cloth) to the bruised area for twenty minute periods of time. If possible, attempt to elevate the afflicted area so that it is placed higher than the heart. This will decrease the amount of blood flowing to the injury, thereby reducing the size of the bruise. Once the swelling from the bruise begins to recede, applying a warm cloth to the injury may help accelerate the blood’s absorption back into the body’s bloodstream. Swelling and discoloration from bruises can also be alleviated by attaching freshly cut parsley to the bruise with bandages.