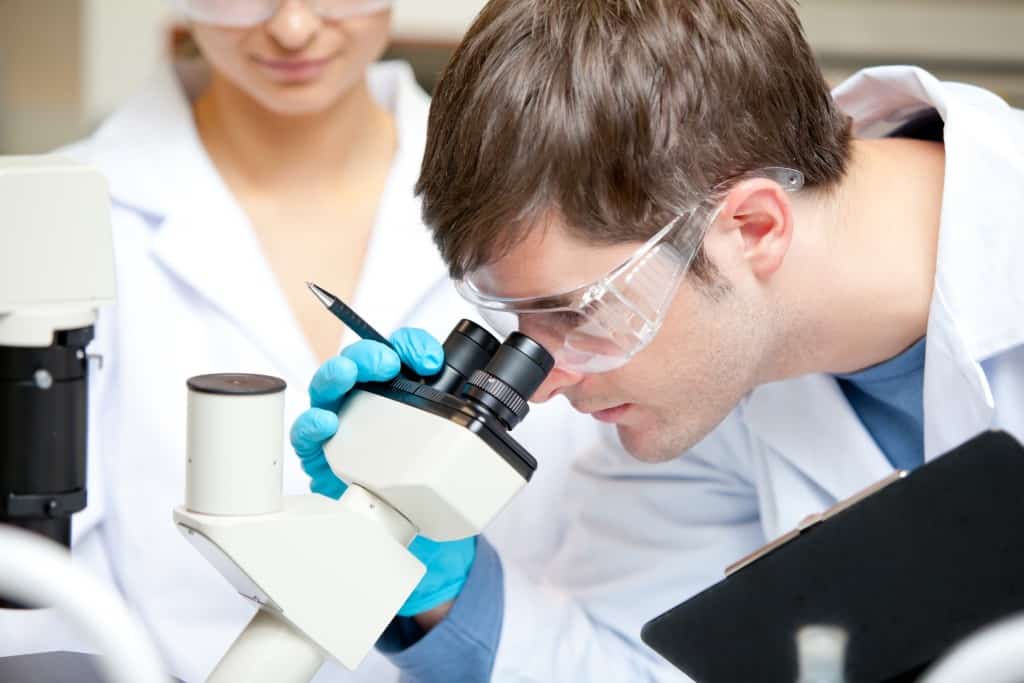 There are few things as terrifying as a sudden inability to breathe. When the respiratory system is unable to oxygenate the body’s blood, both the brain and the heart are at grave risk of failure. Many people succumb to this condition before they can receive proper medical attention. In the future, a number of these deaths might be avoided thanks to oxygen injections.

When respiratory problems such as acute lung failure and blocked airways occur, the patient has a very short amount of time before the heart goes into cardiac arrest. Likewise, the brain can quickly suffer brain damage when deprived of oxygen. Given the severe health problems that can result from respiratory failure, patients experiencing this problem are rushed to the intensive care units of hospitals.

When responding to such cases, paramedics and other medical personnel have very little margin for error; a few minutes delay could mean the difference between life and death. Unfortunately, even the best efforts of emergency responders may not be enough, as the medical equipment needed to save the patient may not be easily accessible. In order to give patients a better chance at avoiding severe health problems or even death, researchers at Boston Children’s Hospital have created an injectable solution that can oxygenate blood cells.

Adding Oxygen to the Blood

A group of mice was used to test the effectiveness of these particles, which were mixed into a liquid solution before being injected into the rodents’ bodies. By doing this, the research team was able to prevent the formation of large gas bubbles, which could have caused blockages in the mice’s veins or arteries.

The impact of the solution was immediate. Within seconds, the blood-oxygen levels of the mice returned to normal. Encouraged by this success, the research team then proceeded to close the mice’s tracheas, thereby simulating a respiratory failure in humans. Though their closed windpipes prevented them from breathing, the mice were able to stay alive for a period of fifteen minutes.

There are limits to this potential new treatment. The research team cautions that their solution can only be given to patients for a limited period of time. These injections are meant to be a temporary solution for respiratory failure, possibly allowing the patient to stay alive for up to a half hour. After fifteen or thirty minutes, further injections could overload the blood vessels with fluid.

While this new therapy is still in its developing stages, the researchers are optimistic that their work will eventually help emergency responders save lives. The research team published their study in the June, 27th 2012 issue of the journal Science Translational Medicine.