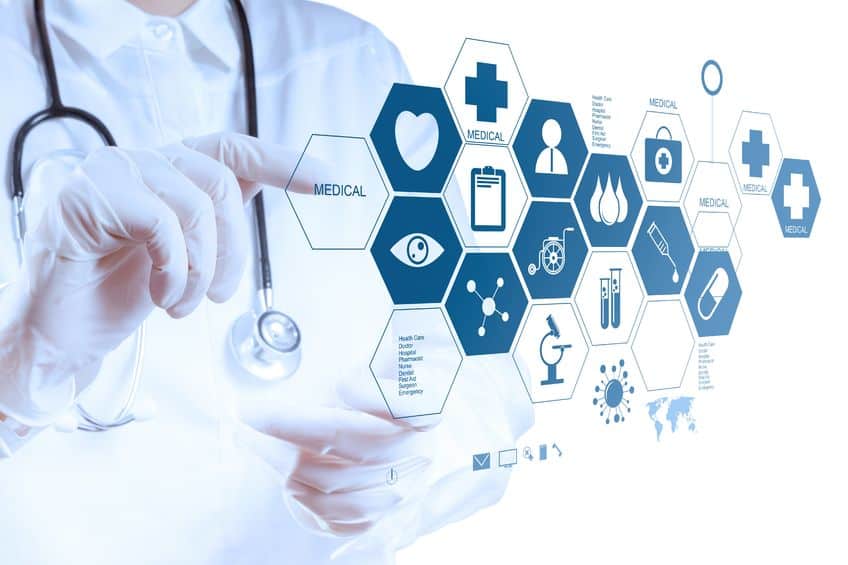 Most people take the ability to walk for granted. Of course, this is to be expected, since walking is a common everyday activity. Imagine, however, not being able to walk due to a catastrophic accident or event. This describes daily life for the 125,000 paraplegics in the United States, a figure that increases by 11,000 every year. Because of their disability, most paraplegics must rely on wheelchairs to move from place to place. Thanks to recent advances in medical technology, there is hope that robotic legs will allow such individuals to walk once again.

You might remember the term “exoskeleton” from high school biology class. In short, exoskeletons can be defined simply as a hard external shell or covering. These structures are found in various insects and arthropods, such as crabs, scorpions, spiders, grasshoppers and moths. Aside from providing protection from predators, exoskeletons also allow these creatures to move freely about their natural habitats.

Over the last few years, medical researchers have built machines that function similarly to exoskeletons, in that they allow human subjects to walk. Known as “robotic exoskeletons,” these devices have been successfully tested on both sides of the Atlantic Ocean. Kevin Ogilvie, a member of the United Kingdom’s Royal Air Force Regiment, was able to experience this new technology first-hand.

While serving in Afghanistan in 2012, Ogilvie suffered severe injuries after an improvised device exploded near his vehicle. The Scottish native suffered three crushed vertebrae along with several broken bones. In March 2014, Ogilvie was the test subject for a pair of robotic legs, which allowed him to walk for the first time since the attack. Ogilvie controlled this new machine with a joystick, using it to walk in specific directions at a slow pace.

The device was developed by Rex Bionics Limited, a New Zealand-based company specializing in robotic exoskeletons. As encouraging as this test was, the company cautions that the legs still need to undergo further testing. Rex Bionics hopes that this product will be fully ready for patients within four or five years.

Bionic legs have also been developed and tested in the United States. A prime example of such a device is the exoskeleton suit built by Ekso Bionics. Like the legs created by Rex Bionics, the purpose of the Esko suit is to assist those suffering from paralysis or other significant problems in their lower extremities. One feature that makes Esko legs so useful is its small size – the suit weighs only 50 pounds. In addition, the device can also support its own weight.

This machine proved to be invaluable to Connecticut resident Mike Loura. In 2008, Loura was out riding his bicycle when he was struck by a moving car. Following the accident, the then-39 year old father of two was rendered paralyzed from the chest down.

Loura, along with four other disabled individuals, received training for the suit at Gaylord Hospital in Wallingford, CT. The hospital is one of only fifteen locations in the US that offer the legs to patients. In late 2012, Loura took his first steps with the legs. Loura marveled at the experience, telling the UK’s Daily-Mail newspaper that “I can look at [people], eye to eye, and it’s like it used to be.”

Of course, learning how to walk with robotic exoskeletons requires much time and effort. In order to use the device without assistance, Loura needed many weeks of training. “The device does a lot for you, but it doesn’t do everything” stated Loura. “I want to keep things simple and try to go slow. Just to walk, just to walk again, be able to stand up and have a conversation without looking up all the time.”

Gary Linfoot, a retired US Army pilot and Iraqi war veteran, is yet another beneficiary of robotic leg technology. As with Kevin Ogilvie, Linfoot was paralyzed during his military service, losing the use of his legs following a helicopter crash in May 2008. And like Mike Loura, an Ekso Bionics exoskeleton allowed the former special ops officer to resume walking. Linfoot was the first veteran to receive the device, which cost $125,000 to build and develop.

Linfoot demonstrated the capabilities of the exoskeleton on Veteran’s Day 2013, using the robotic legs to walk around the Statue of Liberty. In a press release publicizing the event, Linfoot wrote that “to have the chance to walk again, to see my wife Mari eye-to-eye, and hug my children heart-to-heart is a feeling I cannot begin to explain. I’m thrilled to act as an ambassador to expand the use of this technology in the hopes to one day grant the same life-changing experience to other wounded veterans.”

Though robotic exoskeletons offer much hope to paraplegics, it will still take several years for these devices to become commonplace. In addition to making these machines more affordable, researchers are also trying to refine and improve exoskeleton technology, allowing recipients to move more fluidly and with less assistance. As shown by the stories of Kevin Ogilvie, Mike Loura and Gary Linfoot, robotic legs for paraplegics may eventually become a reality.