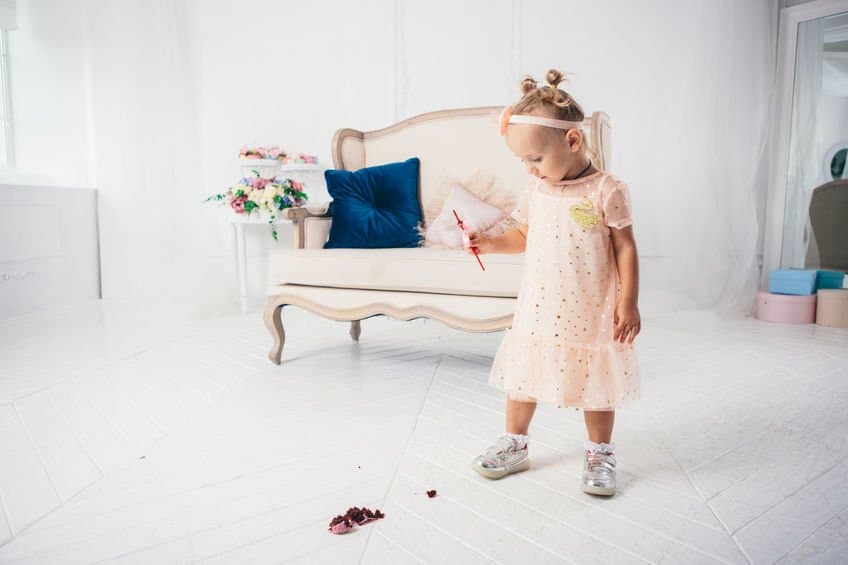 Putting the Five Second Rule to the Test

It’s happened to everyone ‒ you’re enjoying a delicious snack, only to have your snack of choice fall to the ground. Reacting quickly, you pick up the food item in question within a five second window. Safe to eat, right? According to a new study, you might want to think twice before eating.

In an attempt to see if the “five second rule” holds up, researchers from Rutgers University examined just how quickly bacteria latches onto food. To accomplish this, the authors used four different foods and four different surfaces, all of which are listed below:

In addition to multiple foods and surfaces, the Rutgers team also measured the collection of bacteria over four different periods of time ‒ under one second, five seconds, thirty seconds and three hundred seconds.

So what did the data reveal? Donald Schaffner, one of the study’s co-author, offered a rather succinct summary of the study’s findings. “The five-second rule is a significant oversimplification of what actually happens when bacteria transfer from a surface to food. Bacteria can contaminate instantaneously,” stated Schaffner in a Rutgers press release.

It bears noting that watermelon samples were found to attract the most bacteria. The reason for this, explained Schaffner, is that moisture allows bacteria to transfer itself from surface to surface. Watermelons, of course, are known for being a fairly watery fruit. When it came to the four surfaces tested, the authors noted that ceramic tile and stainless steel had relatively high bacteria transfer rates, at least compared to carpet.
The journal Applied and Environmental Microbiology published the Rutgers report online in June 2019. Over the course of the study, the authors tested 128 food/surface scenarios twenty times apiece.