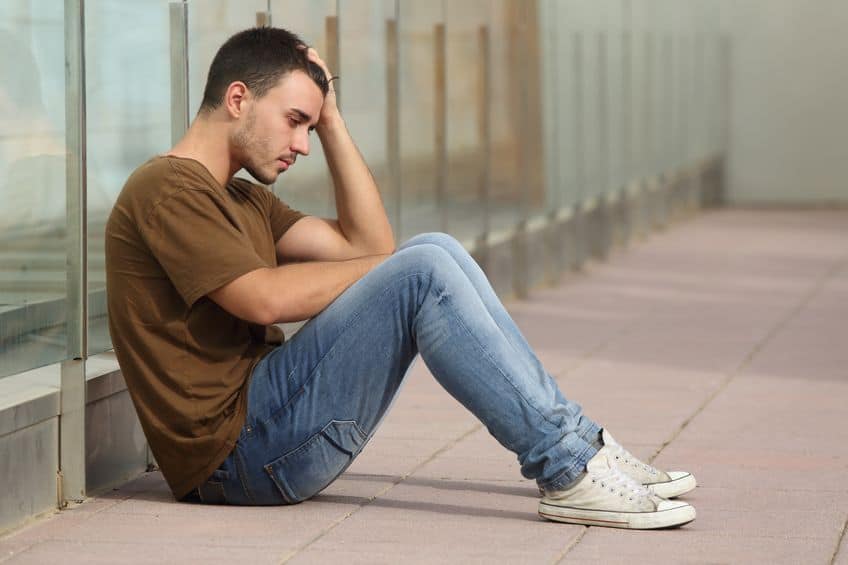 PTSD and Teenagers: More Common Than you May Think

Post-traumatic Stress Disorder (PTSD) is a condition that is often associated with military veterans and law enforcement officers. And while PTSD is certainly common amongst those professions, a significant number of teenagers must also contend with the effects of this disorder.

A 2019 study, authored by researchers from King’s College London, found that PTSD was fairly prevalent in English and Welsh teenagers. Specifically, this report noted that one in thirteen such individuals have experienced PTSD at some point in their lives, with roughly one out of two cases occurring in the past year.

The King’s College team reviewed health-related data from 1,116 sets of twins, or some 2,232 children in total. All of these subjects were born in the mid-1990s, and were asked to participate in face-to-face assessments on a regular basis. When the subjects turned eighteen, they were interviewed in order to determine the presence of PTSD. These interviews were also used to gauge the subjects’ exposure to trauma.

Upon reviewing the teenager’s interview answers, the authors found that nearly a third (31%) of the 2,064 participants had suffered traumatic experiences. Bullying, car accidents and sexual assault all qualified as traumatic events, as did the death of close friends and/or family members.

The Need for Treatment

In total, the study concluded that 8 percent of the more than 2,000 subjects had dealt with PTSD at some point in the past. Furthermore, roughly half of PTSD sufferers had experienced symptoms of this condition within the past year. Those most at-risk of developing this often-chronic condition tended to be those who had been victimized by sexual assault or other violent actions.

“Trauma is really a public health concern, it is very prevalent,” stated study co-author Andrea Danese. “What was most distressing for us to see is that only a small proportion of these young people are in a position to receive treatment.
This is problematic because we know that there are effective treatments for PTSD, but these treatments can only be accessed if young people are seen in mental health settings and are correctly diagnosed.”