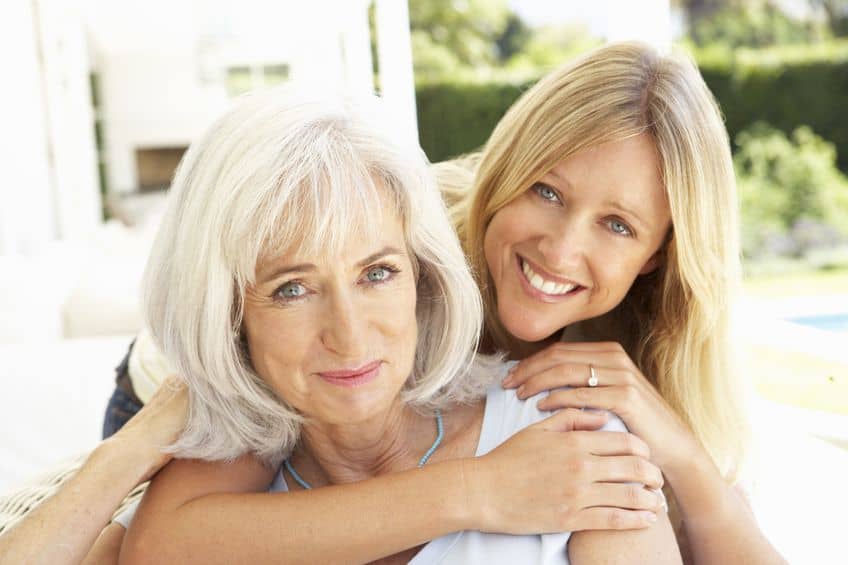 As the human body ages, it tends to become more vulnerable to severe health problems and various illnesses. For example, seniors tend to suffer more heart attacks than younger age groups (in the United States, the average age of first heart attack is 66 for men and 70 for women). Likewise, roughly two-thirds of stroke victims are senior citizens, whereas mental illnesses such as dementia and Alzheimer’s are significantly more prominent among older adults.

Aside from long-term conditions and diseases, senior citizens also face a sizable risk of suffering fatal physical injuries. The Centers for Disease Control and Prevention (CDC) estimates that 64,000 adults aged 50+ died from injuries in 2002. Of this total, roughly one-fifth (14,000) were attributable to falls. Though falls are unfortunately common among the elderly, taking certain precautions can reduce the odds of having a loved one suffer this type of injury.

There are a number of factors that can cause or precipitate falls among seniors. Some falls can be blamed on pre-existing medical conditions, while others can be traced back to patient’s lifestyle and/or living environment.

Sedentary Lifestyle – Many adults fail to maintain a regular exercise regimen, and get little to no physical activity on a regular basis. Consequentially, this causes many seniors to suffer from diminished muscle mass, thinner bones and decreased strength. A weak and feeble body is much more likely to experience a fall than a strong and fit one.

Declining Vision – Vision-related health problems, such as cataracts, glaucoma and macular degeneration, are yet another type of malady that disproportionately afflicts seniors. People with deteriorating eyesight often notice a stark decline in their depth perception and peripheral vision, and can struggle with discerning letters and numbers from certain distances. Furthermore, seniors with vision problems are often more sensitive to glare than those with better eyesight. These difficulties can easily hinder seniors as they attempt to move through houses or other buildings, preventing them from avoiding fall-inducing hazards.

Medicinal Side Effects – The body’s ability to maintain mental alertness, balance and proper gait can be compromised by certain medicines. Additionally, some drugs can cause the patient’s systolic blood pressure to drop, leading to feelings of dizziness (systolic blood pressure is the pressure blood exerts against the arterial walls during each heart beat). Taking four or more prescription drugs simultaneously has also been found to increase the risk of suffering a fall.

Objects Scattered On the Floor – It is not at all uncommon for seniors to suffer falls after tripping over items resting on the ground. In fact, household pitfalls are responsible for about one-third of falls by seniors.

What Can be Done

As much of a threat as falls pose to seniors, they are hardly unavoidable. Following some practical guidelines can reduce an older adult’s risk of experiencing a debilitating fall.

Stay Active – As mentioned above, a lack of physical activity often leaves the body weak and feeble, which in turn increases the risk of physical injury among seniors. Activities such as walking, water exercises and tai chi can all help build strength while also improving coordination and balance. It’s highly advisable for seniors to consult with their doctor about crafting a safe and effective exercise regimen, particularly if they are concerned about exercise-related injuries.

Talk to Your Doctor – Older patients taking certain drugs (such as sedatives, antidepressants and anti-psychotic drugs) might consider asking their doctor about reviewing their medication regimen. It might be helpful for the patient to be gradually weaned off of certain medicines.

Remove Household Clutter – Housecleaning isn’t exactly most people’s idea of fun, but seniors concerned about falls should strive to keep their homes free of potential indoor hazards. Objects that can cause falls include boxes, newspapers, phone cords and electrical cords. Coffee tables, plant stands and other furniture should be moved to areas where people aren’t likely to bump into them.

A number of seniors fall after slipping on loose rugs. To prevent this from occurring, either remove such rugs from your home or anchor them to the floor with double-faced tape or tacks. Any liquids and food that are spilled or dropped on the floor should be cleaned up immediately. Finally, placing non-slip mats in your bathtub and shower can also prevent falls.

Keep Your Home Well-Lit – It is obviously much easier to trip on something in the dark than in a brightly-lit room. Putting night lights in key areas (including hallways, bedrooms and bathrooms) will make it easier to navigate through your house or apartment. It’s also wise to plug in a lamp on an adjacent desk or nightstand. By keeping a source of light so close to the bed, seniors can avoid wandering aimlessly in the dark should they need to get up during the overnight hours.

Many falls occur while the patient is climbing or descending a staircase. Of course, flipping on the closest light switch can reduce the risk of such accidents. In the event that your home loses power during a thunderstorm, keep several flashlights in easy-to-reach areas throughout your home. Remember to replace their batteries when needed; a flashlight can’t light up a room with a dead battery.

Install Assistive Rails and Other Devices – Seniors can guard against falls by installing supporting devices at certain key locations. For example, hand rails can be added on walls bordering staircases, and raised toilet seats (or seats with arm rests) can be added to bathrooms. Seniors who struggle with balance may also benefit from putting plastic shower chairs and grab bars in their showers or bath tubs.