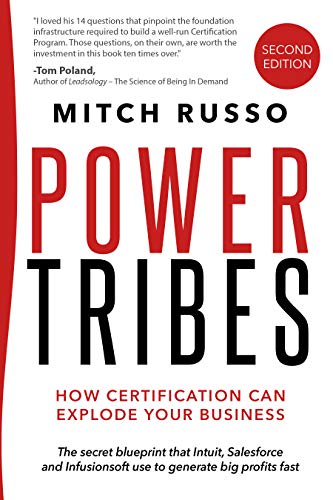 Power Tribes: How Certification Can Explode Your Business

In 1988, Mitch Russo had a problem. His little software company, Timeslips Corp was overwhelmed with tech support calls and he needed more revenue to expand.

Almost by accident, he stumbled upon a process called “certification” which, at first, almost crashed the company but later, when refined and revised, became the foundation for growth to 8 figures.

By 1991, Mitch had built a massive group of Certified Consultants that reduced tech support costs by 20%, gave his little company a national presence with over 350 offices nationwide while also evolving into his 3rd largest sales channel.

Eventually, that very process that took Timeslips to its peak, was deployed by CEO friend Scott Cook for Intuit. Today, Intuit has thousands of Certified Pro-Advisors which all came from the information Mitch shared with Scott.

Modernized and streamlined, Mitch Russo created a set of tools, templates, and processes that can help anyone who wants to create their own certification program accomplish that on their own.

This book takes certification one step further and helps companies create a massive force of loyal, enthusiastic fans who pay for the privilege of becoming a member of your tribe and help build a bright and rewarding future working with you.

See exactly how Intuit, Microsoft, Salesforce, Infusionsoft, Hubspot, and others created unstoppable brands all by using certification. Not just letting some customers buy a “certificate” The PowerTribes book explains how to build an unassailable force of nature that can carry your company long into the future, as both an alternate sales channel and as a culture-driven community!

When you buy this book, use your invoice number to get a free companion course by registering at: PowerTribesBook.com 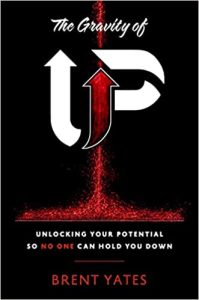 The Gravity of Up

Unlocking Your Potential So No One Can Hold You Down 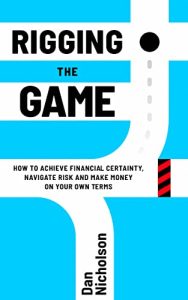 How to Achieve Financial Certainty, Navigate Risk and Make Money on Your Own Terms 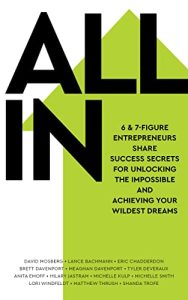 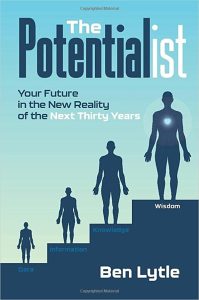 Your Future in the New Reality of the Next Thirty Years