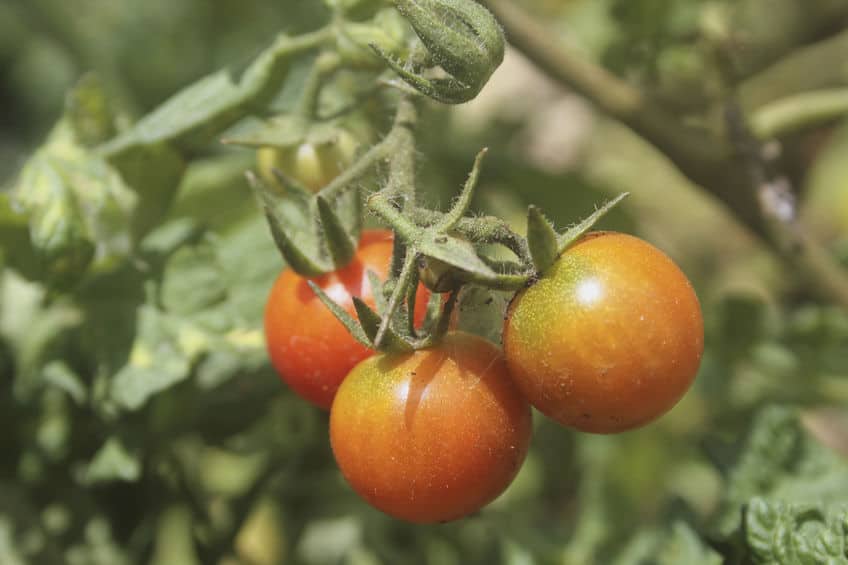 How Safe is Our Produce?

Over the last several years, the issue of chemicals used in food preparation has received a fair amount of media attention. One such chemical that is commonly used by food producers is pesticides, which are applied to a wide range of fruits and vegetables. While there are limits as to amount of pesticides that agriculture companies can use, some research has found that these substances may have a negative impact of the health of some consumers. Given the continuing controversy surrounding pesticides, buying organic produce might prove to be a very wise idea.

The Purpose of Pesticides

Growing produce requires a sizable investment of both time and resources; unfortunately, various factors can easily undermine the best efforts of farmers. For example, crops are frequently damaged or destroyed entirely by prolonged droughts.

The weather isn’t the only foe that farmers must contend with. In fact, there are numerous other threats that can have a highly adverse effect on fruit and vegetable plants. Everything from insects to weeds to rodents can ravage agricultural crops, eating into farmers’ bottom lines and forcing shoppers to pay higher prices at the grocery store.

In order to protect their harvests, farmers rely on a variety of specific pesticides, which work to eliminate crop-destroying enemies before they can strike. The list below, authored by the Environmental Protection Agency (EPA) briefly details many of these pesticides and their specific uses.

Algaecides – Used to kill and/or slowing the growth of algae.

Antimicrobials – Used to control germs and microbes such as bacteria and viruses.

Disinfectants – Used to control germs and microbes such as bacteria and viruses.

Herbicides – Used to kill or inhibit the growth of unwanted plants, also known as weeds.

Insect Growth Regulators – Used to disrupt the growth and reproduction of insects.

Rodenticides – Used to kills rodents like mice, rats, and gophers.

Wood Preservatives – Used to make wood resistant to insects, fungus and other pests.

Pesticides are generally a very effective tool for keeping crops in good standing. The problem is that these chemicals are harmful to the human body if ingested in large enough amounts. Because of this potential health risk, the EPA has set limits on the amount of pesticide residue that can remain on products sold to consumers. These limits are referred to as “tolerances.” When determining the tolerance of a given pesticide, the EPA weights the following factors:

Using these criteria, the EPA aims to implement tolerance levels that have a “reasonable certainty of no harm” to consumers.

Despite the EPA’s tolerance standards, not everyone is convinced that Americans are safe from the ill-effects of pesticides. Given their widespread use, a number of studies have sought to gauge the impact of these chemicals on the public’s health. Some research has found that pesticides could be linked to certain medical issues.

A 2010 study found that pesticides may increase the risk of attention deficit hyperactivity disorder (ADHD) in children. Published online in the journal Pediatrics, this report surveyed over 1100 children between the ages of eight and fifteen. The children’s pesticide consumption was tracked using urine samples, which were tested for pesticide by-products.

According to the researchers, children with high amounts of pesticide breakdown in their urine had a greatly increased incidence of ADHD. Specifically, these children were nearly twice as likely to be diagnosed with ADHD as children with undetectable levels of pesticide by-product. Even when age, gender and race were taken into consideration, pesticide breakdowns were still found to increase ADHD risk. While the researchers could not conclusively determine the source of these chemicals, they did argue that pesticide-laced produce was a likely explanation.

Pesticides have also been connected to food allergies. The American College of Allergy, Asthma and Immunology (ACAAI) found a correlation between this condition and levels of dichlorophenols, which are used to make pesticides and also chlorinate water. Urine samples from more than 10,000 individuals were examined, along with a large number of blood test results.

Compared with those with the lowest recorded amounts of this chemical, the ACAAI team found that people with the highest levels of dichlorophenol were 80 percent likelier to have food allergies. The researchers cautioned that while their findings did raise the possibility of such a link, they could not yet conclude that dichlorophenol exposure directly causes the development of food allergies.

The Dirty Dozen and the Clean Fifteen

The health effects of pesticide use will no doubt continue to be studied and debated. In the meantime, shoppers concerned about these chemicals might consider following the guidelines put forth by the Environmental Working Group (EWG), an environmental organization that monitors the use of pesticides.

The EWG annually publishes its “Dirty Dozen” and “Clean Fifteen” lists; the former concerns produce with greatest amounts of pesticide residue, while the latter focuses on fruits and veggies with the weakest traces of pesticide use. When shopping for products on the dirty dozen list, the EWG recommends buying organic as much as possible. The 2016 lists are shown as follows:

*A small amount of sweet corn and papaya sold in the United States is produced from GE seedstock. Buy organic varieties of these crops if you want to avoid GE produce.