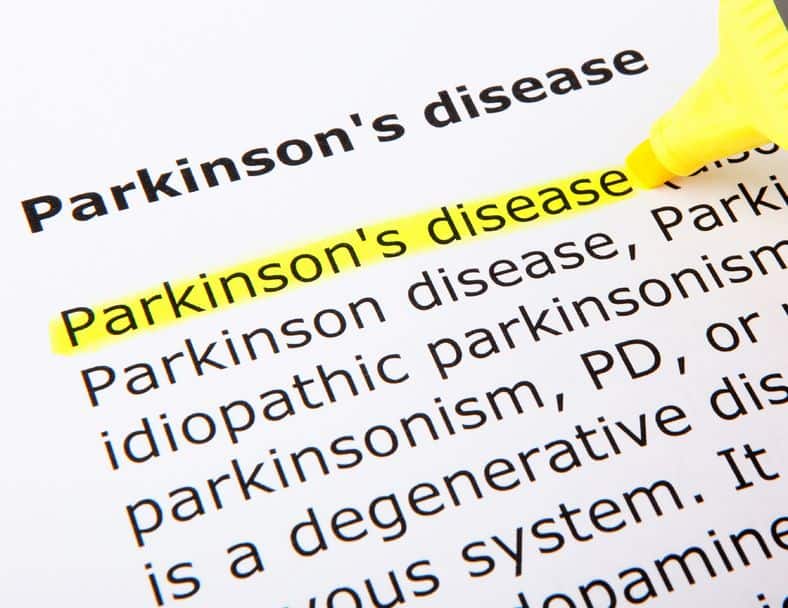 Though medical science has made great strides in the last several decades, there remain a number of chronic diseases that cannot be cured. Among the maladies on this dreadful list is Parkinson’s disease, a condition that strikes the body’s nervous system, causing the patient to experience tremors and gradual loss of movement. Parkinson’s patients typically face a bleak prognosis, as this disease’s symptoms tend to worsen significantly over time. Despite the lack of Parkinson’s cure, recent medical research offers hope for those affected by this condition.

The Importance of Stem Cells

Over the last several years, stems cells have received much publicity for their potential to help those with serious medical problems. Stem cells are a type of cell that possess two unique traits – they can reproduce through cell division, and they can morph into various types of tissue or organ cells if placed in certain controlled environments. In the past, scientists conducted studies with two specific types of stem cells, known as embryonic and adult stem cells respectively. As indicated by their names, embryonic stem cells are derived from human embryos, whereas adult stem cells are extracted from mature organs and tissues.

The field of stem cell research breached a new frontier in 2006, when scientists successfully created induced pluripotent stem cells (iPSCs). IPSCs are essentially adult stem cells that have been genetically altered, causing them to adopt characteristics similar to embryonic stem cells. There is much hope that iPSCs will one day allow doctors to repair tissues ravaged by various diseases.

In the fall of 2013, a study released by Kyoto University in Japan suggested that iPSCs might form the basis of new Parkinson’s treatments. The research team began their experiment by drawing a sample of adult stem cells from a macaque monkey. After converting these cells into iPSCs, the researchers then took this process a step further by turning the iPSCs into nerve cells. Also known as neurons, nerve cells are tasked with carrying certain information throughout the body.

The Kyoto University team injected these newly created neurons back into their test subject. Because the neurons were created directly from the monkey’s own cells, they were not rejected by the macaque’s immune system. Stem cell injections are similar in nature to organ transplants, in that the both the donor and recipient’s stem cells should be a match (or at least very similar). If this is not the case, there is a very high chance that the donated stem cells will be attacked and destroyed by the immune system.

This relationship was confirmed by a series of tests recorded in the Kyoto University study. Specifically, the researchers examined a segment of the immune system in a small set of monkeys. This segment, referred to major histocompatibility complex (MHC), is typically used to gauge a donated organ’s compatibility with a perspective recipient; the closer the donor and recipient’s MHC, the better chance that the organ will be accepted by the body.

The research team found this same correlation when extracting and transferring stem cells to their simian subjects. In short, a poor response by the immune system was much more likely to occur in a pair of monkeys with significantly different MHCs. Of course, genetic mismatches were not an issue when stem cells were removed and then injected back into the same monkey. In these particular tests, adverse reactions by the immune system in response to the procedure were noticeably minor.

Many of the symptoms caused by Parkinson’s can be attributed to the damage it inflicts upon the brain’s neurons. As the disease takes hold within the patient, Parkinson’s sets about attacking and crippling numerous nerve cells, if not killing them altogether. When neurons are disabled or destroyed, they are no longer able to adequately produce dopamine, a chemical that (among other things) allows us to move freely. As the body’s supply of dopamine begins to dry up, Parkinson’s symptoms such as physical paralysis and tremors begin to appear.

The Kyoto team hopes their efforts will eventually offer relief to Parkinson’s sufferers. In a best case scenario, doctors will one day be able to replace damaged or dead neurons in the human brain using the patient’s own stem cells. While this would represent a major breakthrough for medical science, additional testing must be conducted to ensure the safety and reliability of this procedure.