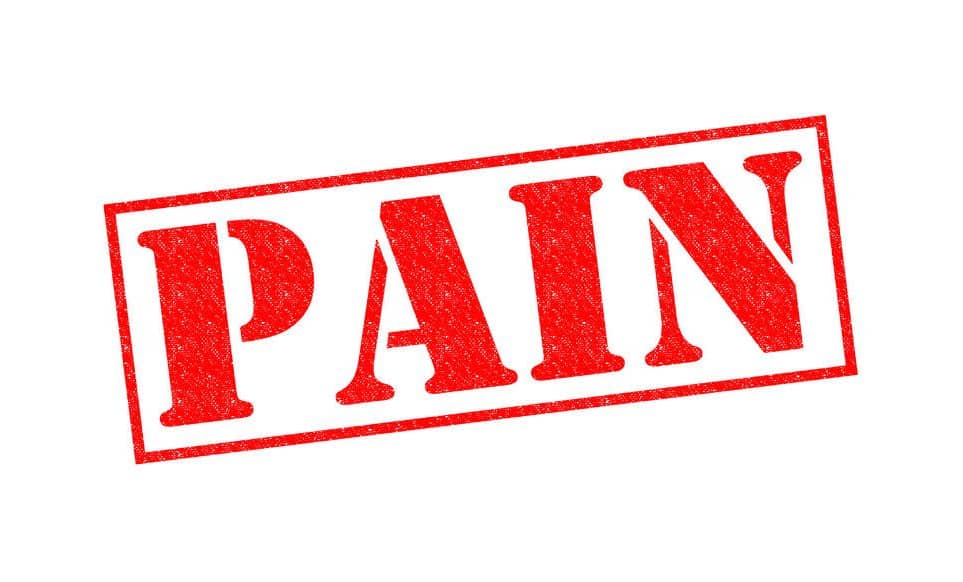 Like the ability to tolerate cold weather and stress, it may often appear as if some people seemed better equipped to handle pain than others. Because of this, you might have heard the term “pain tolerance” mentioned at some point in the past. Evidence does indicate that various factors, such as your genes and gender, might have a large say in determining your reaction to pain.

People who seem almost immune to pain might possess specific genes. Such was the conclusion of research presented at the American Academy of Neurology’s (AAN) 66th Annual Meeting. According to this report, three specific genes – known as DRD1, COMT and OPRK – were associated with reduced perceptions of pain. Conversely, the DRD2 gene tended to be more prominent in those who reported higher levels of pain.

All of the study’s 2,721 participants had been diagnosed with chronic pain, and were taking opioids (a type of prescription pain killer) to treat this condition. Subjects were required to rank their pain levels on a scale from 1 to 10. Those placing their pain in the 1-3 range were classified as having “low pain perception.” Moderate pain perception was assigned to those who gave themselves pain scores of 4, 5 and 6. Finally, those in the 7 to 10 bracket were categorized as having “high pain perception.” Subjects who assigned a “zero” ranking to their pain were excluded from the study.

The breakdown of pain perceptions was as follows:

Using this group of volunteers, the research team was able to establish connections between certain genes and pain perception. For example, participants with low pain levels were more likely to carry the DRD1 gene. Compared to subjects with high pain perception, the prevalence of this gene was 33% greater in the “low pain” group.

Similar differences were found between the moderate and high pain groupings, as the COMT and OPRK genes were much more numerous in the former than the latter. The COMT gene was 25% more prevalent in subjects who reported moderate amounts of pain. For OPRK genes, the difference between the two groups was 19%.

For the DRD2 genes, the story was quite different. This particular gene was most commonly found in the “high pain” category, being 25% more common in these individuals than in those with moderate pain levels.

Gender may also have a significant impact on a person’s reaction to pain. It is commonly assumed that women are better suited to handle pain then men. This contention is supported by the fact that most women have at least one child during their lives. Childbirth, of course, is notorious for the physical trauma it inflicts on the human body. However, some evidence indicates that this long-held notion may not be accurate.

To research this issue, faculty at the UK’s Leeds Metropolitan University enlisted more than 200 students in an experimental study. The researchers recruited both British and Libyan volunteers, as this allowed them to also study the influence of differing ethnic backgrounds. Each participant underwent both pressure and ischemic pain tests.

In order to document pressure pain reactions, blunt tips were pressed against the students’ hands (this tip had a diameter of one centimeter). In contrast, ischemic pain tolerance was measured with the aid of blood pressure cuffs. These devices were attached below the elbows of the subjects’ non-dominant arms. The students were then asked to raise this arm above their heads for a one minute period, during which time the cuff was inflated.

The results of the experiments were made public in November 2012. According to the study, men displayed better tolerance of pain than their female counterparts. In addition to having greater pain endurance, male subjects also showed greater reluctance to report pain during testing. In addition, ethnicity was likewise found to be an influential factor. Libyan subjects were more resilient to pain than British students of the same gender, and also exhibited lower levels of pain sensitivity. Furthermore, this group was less inclined to report feeling pain to researchers.