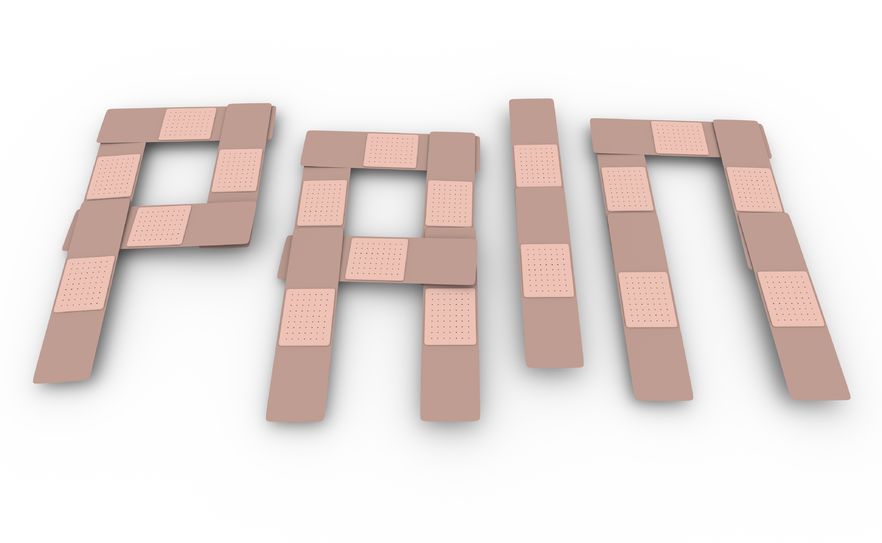 Sensitive to Pain? Your Brain (or Genes) Might be Why

Like it or not, pain is an inescapable fact of life; regardless of whether a person leads an active or sedentary lifestyle, all of us have had to deal with certain injuries and/or pain-inducing medical conditions. You might have noticed, however, than some people tend to be more resilient against the onslaught of pain than others. While such an observation might seem to lack scientific credibility, some recent studies have suggested that a body’s physical or genetic makeup could determine its susceptibility to pain.

Is it All In Your Head?

A person’s tolerance to pain could very well hinge on the structure of his or her brain. This was the opinion of researchers from Wake Forest Baptist Medical Center, an academic medical center affiliated with North Carolina’s Wake Forest University. The Wake Forest scientists enlisted 116 healthy volunteers to participate in their study. In order to gauge their sensitivity to heat, each subject had a small spot on either their arm or leg heated to 120 degrees Fahrenheit. Specific tests were used to measure the amount of pain experienced by the participants.

After being subjected to this extreme heat, the volunteers underwent MRI scans a few days later. When reviewing these scans, the Wake Forest team noticed a common trait among subjects who reported higher amounts of pain. These volunteers had less grey matter in certain sections of the brain when compared to more pain-resistant subjects. Grey matter tissues are used by the brain to process incoming sensory information.

The areas where the researchers noticed these differences included the posterior cingulate cortex, the precuneus and parts of the posterior parietal cortex. These sections have a significant impact on our attention span, and likewise influence thoughts related to our own personal wellbeing. In addition, these segments are all cogs in the brain’s default mode network. This network activates whenever we stop paying attention to our external surroundings and begin to daydream.

So how could the “daydreaming” part of our brain have anything to do with pain sensitivity? The possible answer, according to the Wake Forest team, might be that this network competes with brain activity that triggers pain. Essentially, this additional grey matter tissue works to help block painful stimuli. Furthermore, the study also noted that people with more cortical grey matter tend to have stronger attention spans; in turn, this might enable them to direct their focus away from external pains. The report was published in the December 11, 2013 issue of the journal Pain.

Our genes have the final say on all of our physical and mental characteristics. A recent report, which appeared in the journal Nature Medicine, found that genetics may also explain why some people are less prone to experiencing severe pain. The presence of a specific genetic mutation was found to correspond with high pain threshold levels in laboratory mice.

This mutation affects a gene pain receptor known as P2X7, hindering the formation of small openings (known as pores) in the receptor’s structure. Consequentially, large molecules are blocked from passing through the receptor. In contrast, researchers noted that mice without this mutation were less able to withstand pain.

In order to support their theory, the research team injected a specific compound into other lab mice without this mutation. Once inside the mice’s bodies, this compound prevented pore development in the receptor, mimicking the effects the of the P2X7 mutation in the other set of mice. Following this procedure, the pain tolerance of these mice increased markedly.

The next logical step was to determine if a similar relationship existed in human subjects. In order to determine the validity of their theory, researchers performed tests on 743 osteoarthritis patients, along with 354 Israeli women who had undergone breast cancer surgery. The study also included 586 North Carolina natives with healthy joints, which were compared against the subjects with osteoarthritis.

Upon observing these human subjects, the research team concluded that those less bothered by pain carried the P2X7 mutation. In light of these results, the study suggested that blocking pore formation in cell receptors may help alleviate chronic pain.