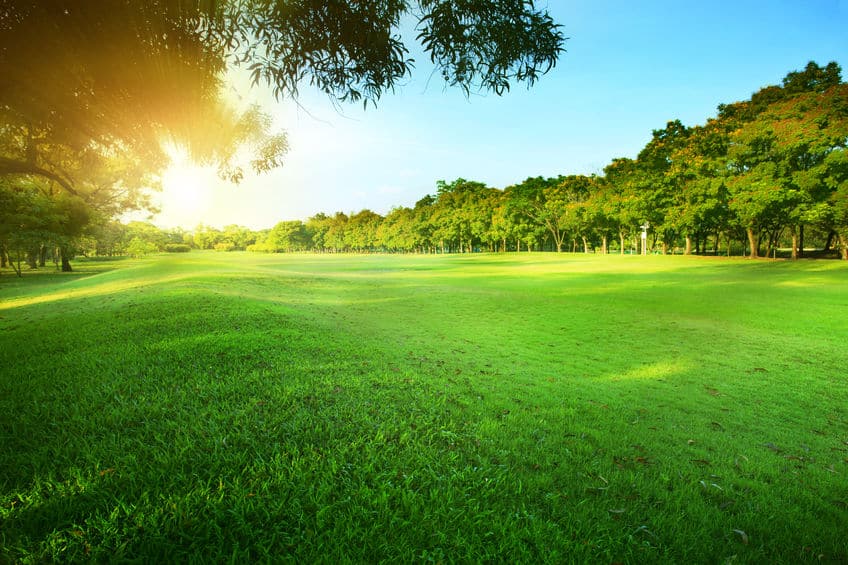 Outdoor Walks: They Can Be Good for the Mind Too

The benefits of walks are well known; according to the Mayo Clinic, they include improved balanced, stronger bones and a healthy bodyweight. If a recent study is correct, outdoor walks may have a positive influence on mental health.

This research was authored by a group of four researchers, led by Greg Bratman, a Stanford University graduate student. The study had a sample size of 38 adults, all of whom resided in metropolitan areas. Each participant was required to fill out a questionnaire, which documented how often they engaged in morbid rumination.

While you’re probably not familiar with the term “morbid rumination,” you’ve likely done it on more than one occasion. The term simply refers to a mental state when a person dwells on their personal problems, something usually called “brooding.” Not surprisingly, constant brooding takes its toll on the body, potentially leading to the onset of depression.

Morbid rumination poses much more of a threat to people residing in cities, a highly relevant fact considering the world’s steadily growing urban population. Estimates contend that by the year 2050 the population of the world’s urban areas will grow by a staggering 2.5 billion.

The subjects were asked to take a walk through one of two vastly differently environments. Half were required to trek along a raucous highway, while the other half strolled through a quiet, tree-filled area of the Stanford campus. Each of the two group’s walks lasted for 90 minutes; the volunteers could walk at a pace of their choosing, but had to complete their walks by themselves. They were also barred from listening to music.

Among those in the highway group, the scans found that the walks did not affect the blood flow to the subgenual prefrontal cortex, which remained at high levels. Likewise, the broodiness scores of these subjects did not change. In contrast, those who enjoyed the lush part of the Stanford campus were in better spirits following their walk. This group’s blood flow readings fell, as did their recorded brain activity.

In summarizing his team’s findings, Bratman noted that the study “demonstrates the impact of nature experience on an aspect of emotion regulation – something that may help explain how nature makes us feel better.” However, the team was not sure what aspects of nature deserve credit for this uplifting effect. Moreover, the study did not conclusively link urban living with poorer mental health.

At the time of the report’s publication, Bratman’s team planned to conduct additional research on this matter. The journal Landscape and Urban Planning published this research in its June 2015 issue.