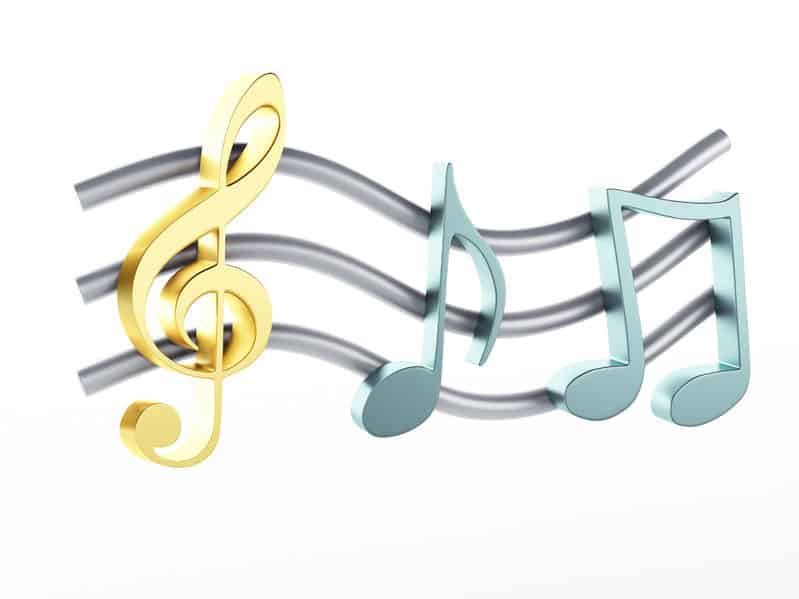 No matter what your personality might be like, there’s an excellent chance that you spend a fair amount of time listening to music during the day. Given the number of hours which people spend transfixed to mp3 players and radios, many studies have taken a detailed look at how music affects the brain. Among these efforts includes work by researchers from Boston University School of Medicine (BUSM), who have found that songs may improve the memories of people with Alzheimer’s disease (AD)

Neuropsychologia, a peer-reviewed scientific journal, published the BUSM team’s work in August 2010. This study involved both Alzheimer’s sufferers and a control group without this condition. The lyrics to a total of forty songs were presented to each group, but in two separate ways. All of the songs had their lyrics displayed on a computer monitor. The words to half of these songs were simultaneously presented in spoken-word form. For the other twenty songs, the on-screen words were sung to the participants.

Upon seeing the printed lyrics and hearing them either sung or spoken, the subjects in both groups were quizzed about their familiarity with the songs. The authors noted that the sung renditions of the lyrics had differing effects on the Alzheimer’s subjects and control subjects. When it came to correctly identifying the songs, those with Alzheimer’s fared significantly better after hearing the lyrics sung rather than spoken. Conversely, the research team found no such performance gap among people in the control group.

Getting More Out of the Brain

The sample size examined by the BUSM team was small, with only 32 total participants. Nonetheless, the authors contend that the study’s results indicate that music could assist Alzheimer’s sufferers in retaining new information. In discussing the importance of the team’s efforts, researcher Brandon Ally pointed out that the authors “were the first to show that Alzheimer’s patients can actually learn new information using music.”

So what could explain the impact that music may have on brains ravaged by Alzheimer’s? According to the researchers, the study indicates that the brain stores and retrieves music-related data differently than other types of information. Specifically, all regions of the brain could play a role in processing music, whereas only certain areas are used to create memories. In addition to sustaining more damage from Alzheimer’s, the brain regions associated with memory formation are also affected at a faster rate than those involved in handling music. Furthermore, it is also possible that people pay more attention to music than spoken words, which in turn might help with the creation of new memories.

Ideally, the authors hope to use this research to help establish new therapies for those living with Alzheimer’s. Such treatments could potentially utilize music to help those with Alzheimer’s  remember important facts, such as the names of loved ones or their medication schedules.