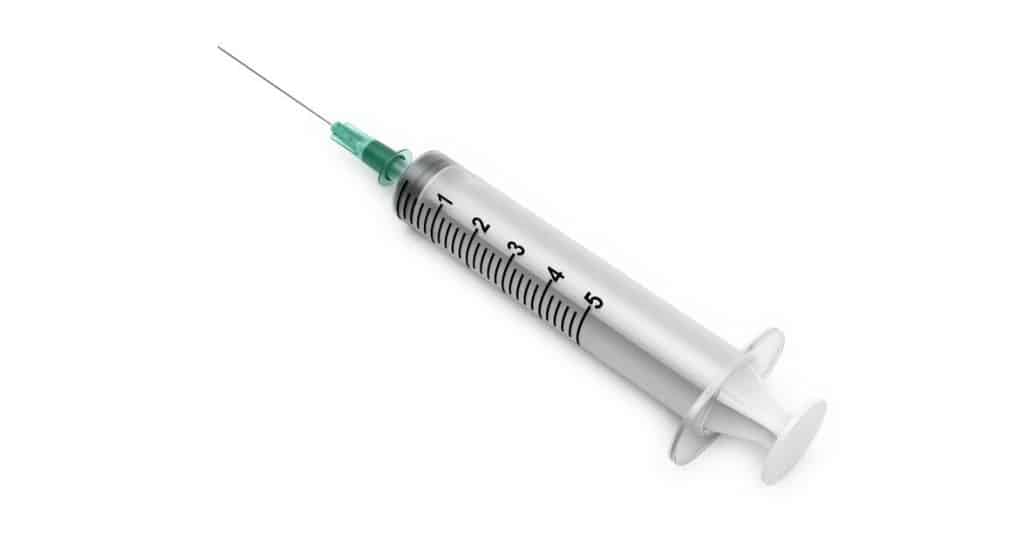 For many people, measles is a thing of the past, something that was essentially taken care of many years ago. To be sure, in modern time measles diagnoses are few and far between. Unfortunately, some people still contract this disease. New research suggests that a region’s seasonal birth rate could prove very useful for measles-prevention campaigns.

The Disappearance of Measles

Measles is a well-known illness, but it has been a long time since it was a widespread problem in the developed world. Consider that in the year 1962, over a half a million people in the United States contracted measles, resulting in 432 deaths. The following year, the world’s first ever measles vaccine was made available to the public. By 1970, the number of cases had collapsed to less than 50,000 people. Thanks largely to the introduction of the MMR (measles, mumps and rubella) vaccine, measles cases continued to dwindle. In the year 2000, the Centers for Disease Control and Prevention (CDC) declared that the endemic measles had been eliminated in the United States.

However, this fact doesn’t mean that measles has vanished completely. The CDC defines measles elimination as “the absence of continuous disease transmission for 12 months or more in a specific geographic area.” The agency points out there may be some people with measles in these areas, but that “they are from infected people who bring the disease into the area.”

The number of 2014 measles cases is solid evidence as to why this disease can still be problematic. From January 1st to August 29th alone, a total of 592 cases of measles infection were documented by the CDC. This figure represents the largest number of confirmed cases since 1994, when 963 people fell ill with measles.

So what could be done to stem the tide against this recent spike? A 2014 study argues that the answer could involve “birth pulses,” a term used to denote notable increases in births during the year. Authored by a small research team from the University of Michigan, this report argued that birth patterns can be used to improve vaccination efforts.

A child’s date of birth, of course, determines the time of year when they should first receive the MMR vaccine. The CDC recommends that children first receive this vaccine between the ages of 12 to 15 months old. The report noted that measles outbreaks tended to involve small children and infants that had yet to be vaccinated.

The Importance of Good Timing

According to the study, birth pulses in the United States aren’t uniform, but instead vary by region. For example, Northern states see more births during the spring and summer seasons. In contrast, children in the southern US are born more frequently during the fall months. This trend wasn’t just limited to domestic births. The study also noted that the “birth pulse” for Europe occurs from May to August. In areas located closer to the equator, birthdays are more common from September through December.

Researchers argue that an area’s “birth pulse” should be used to determine the launch of annual vaccination campaigns. By carefully adjusting and timing their efforts, the study contends that health officials will have better success in warding off future measles outbreaks, in addition to other contagious diseases. Furthermore, the authors believe that improved educational campaigns could convince reluctant parents of the need to vaccinate their children. An increasing number of parents have opted against vaccination in recent years, a trend which worries the researchers.

The report’s findings are based on monthly birth records from the United States, stretching back over a period of 78 years. Mapping out international “birth pulses” required even more effort, as the team poured over 200 sets of data from various countries located north of the equator. The study can be found in the May 22, 2014 issue of the journal Proceedings of the Royal Society B.