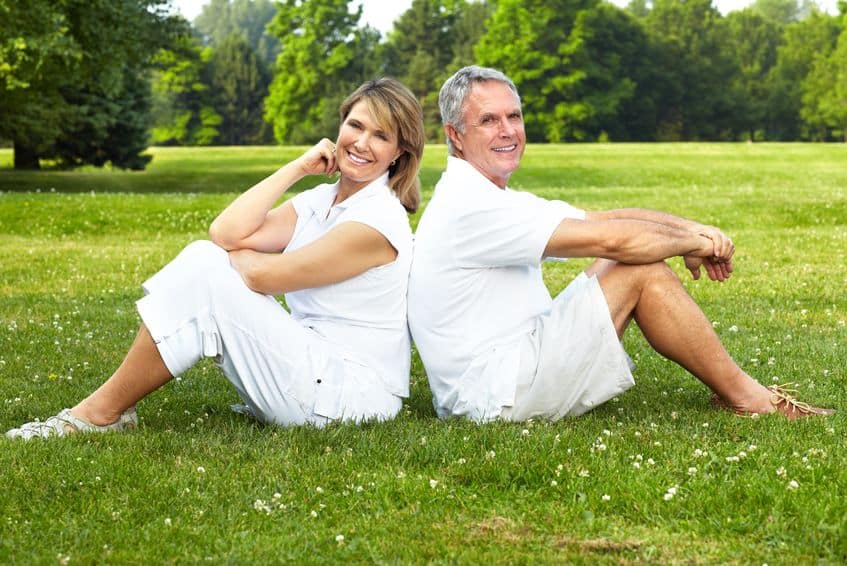 Is Marriage Good for Your Heart?

It would be a tad of an understatement to say the heart is a key part of the body. A healthy heart is necessary for a healthy body, as problems that develop within this organ are often life-threatening. Given this fact, people are strongly encouraged to keep their heart in good standing. While diet and exercise are deservedly emphasized, there might be one more factor that plays a role in the health of your heart – marriage.

According to a study produced by New York University’s Langone Medical Center, married individuals face a somewhat lesser risk of heart problems than their single counterparts. To be more precise, the NYU researchers determined that people who had taken wedding vows (and had stayed married) enjoyed a five percent lower risk of heart disease. These findings were based on a large number of subjects; a total of 3.5 million adults agreed to participate in the study.

The research team found a connection between marriage and better heart health in all age groups. Those under the age of fifty, however, appeared to reap the most benefit; adults in this group were found to be 12 percent less likely to develop heart disease than singles. This relationship was observed in both men and women alike, and remained intact even when risk factors like high cholesterol and diabetes were taken into account.

Not all research has found that marriage has a completely positive impact on the heart. A 2012 study, for instance, concluded that marriage may only be beneficial to the heart health of women. Specifically, women who tied the knot and did not divorce displayed fewer risk factors for cardiovascular disease. The researchers found no evidence, however, that marriage reduced the risk of heart-related problems among men.

The report drew its data from 528 women and 534 men between the ages of 57 and 75. In order to determine the subjects’ risk of cardiovascular problems, researchers recorded the blood pressure readings, waist circumferences and inflammation levels of each of these 1062 participants. Using this data, the researchers found that long-term marriages were beneficial to the cardiovascular health of women. For every decade they were married, women decreased their odds of cardiovascular disease by 13 percent.

For men, the story was quite different. In fact, men who married at a very young age were more likely to suffer chronic inflammation later in life. By delaying marriage for about five years, the study’s authors concluded that men could cut their risk of chronic inflammation by 30 percent.

The Role of Marriage Quality

Of course, this issue brings up an obvious question – doesn’t the quality of a marriage matter with regards to heart health? Researchers from the University of Utah recently sought to answer that very question, publishing a study on that topic in early 2014. This report found that older adults’ cardiovascular health could be influenced by their relationship with their partner.

The research team enlisted 136 couples for their study. On average, the participating couples had been married for thirty-six years. Each subject was asked to complete questionnaires concerning both marriage quality and levels of spousal support. Participants were required to rate how helpful or upsetting their partner was when asked to provide support or advice. The questionnaire asked the same question with regards to personal favors.

For 70 percent of the participants, the answer was a mixed bag; most of the subjects described their partner’s reactions as being helpful in some occasions and upsetting in others. Only 30 percent rated their spouse’s behavior as consistently positive. Couples in which both spouses were ambivalent towards one another had high levels of arterial calcium buildup; this put both partners at greater risk of developing heart disease. This was only group found to be at an elevated risk of developing this condition.

There is certainly some evidence to suggest that marriage can help ward off cardiovascular disease. Determining the exact nature of this relationship, however, will probably require a good amount of further research.