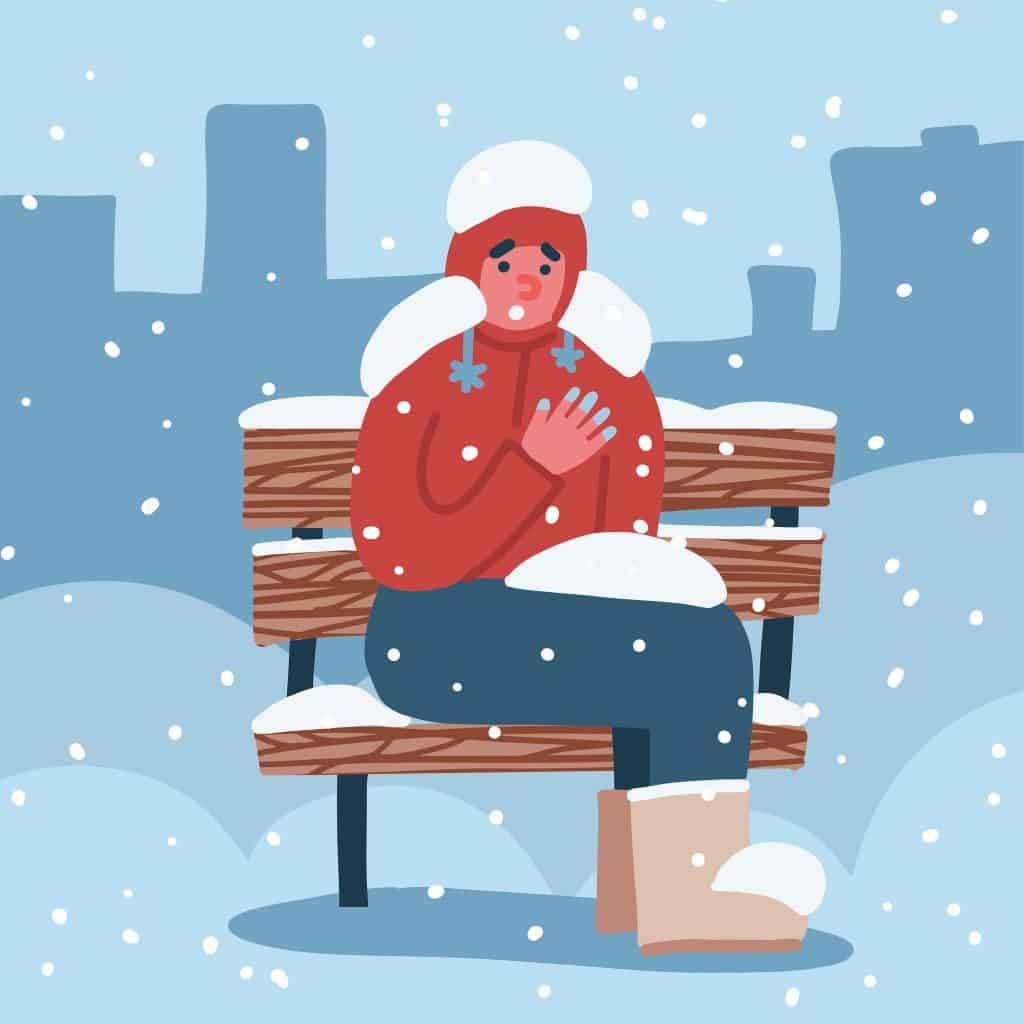 Keeping Your Body Safe from Frostbite

Judging just by its name, frostbite may not sound like an especially serious medical condition. Don’t let this fact fool you, however; the consequences of a serious case of frostbite can be quite severe.

What’s in a Name?

So what is frostbite, exactly? The answer is actually fairly straightforward; in a nutshell, people develop frostbite when their skin and underlying tissues freeze. Not surprisingly, frostbite injuries can typically be blamed on exposure to cold weather. This condition can also appear as a result of coming into contact with extremely cold fluids, freezing metals and ice.

Frostbite is initially characterized by cold skin, accompanied by a sort of prickling sensation. The affected area is often numb, and may take on a red, white, bluish-white or grayish-yellow color. In addition, skin affected by frostbite might take on a waxy-looking appearance.

Aside from skin damage, frostbite can cause the joints and muscles to become stiff, which in turn can lead to awkward bodily movements. Finally, more serious cases can involve the formation of blisters, which develop after the skin rewarms.

Not all parts of the body are equally vulnerable to frostbite. Listed below are the areas most likely to get nipped by old man winter:

The progression of frostbite occurs in three stages, known as frostnip, superficial frostbite and severe frostbite.

Frostnip: Frostnip not only causes the skin to become noticeably cold, but also makes it turn either pale or red. If not properly addressed, skin affected by frostnip will start to go numb. Those with this mild form of frostbite can experience pain and tingling once their skin warms up. Fortunately, frostnip does not inflict permanent damage on the skin.

Superficial Frostbite: As with frostnip, superficial frostbite involves skin discoloration; the skin first turns red before becoming pale or even white. This might be accompanied by the formation of ice crystals on the afflicted area of skin. Once the skin is rewarmed, its color might again change, taking on a blue/purple hue.

Superficial frostbite is not a pleasant condition; other symptoms can include stinging, burning and swelling. Some people find that fluid-filled blisters develop 24 to 36 hours after the skin resumes a normal temperature.

Severe Frostbite: The defining characteristic of severe frostbite is its impact on all the skin’s layers. Consequently, the effects of this condition can be quite harrowing; the affected area may become totally numb, followed by the formation of large blisters after the skin warms up. Furthermore, severe frostbite injuries cause skin tissues to harden and take on a black color before dying.

As unpleasant as frostbite might be, it can be easily prevented through common-sense preventative measures. The most obvious step is to limit your time spent in cold, outdoor environments. If you have to go outside, make sure to wear multiple layers of loose, warm clothing. Your best bet is to wear windproof/waterproof outer garments along with undergarments that keep your skin dry.

Your ears should be covered by a hat, and hands covered by mittens. If you don’t already have them, consider buying insulated socks that wick moisture away from the feet. Avoid consuming alcoholic drinks in the cold, as doing so can chill your body. Finally, keep your eyes peeled for the early signs of frostbite trouble, such as numbness and red/pale skin. 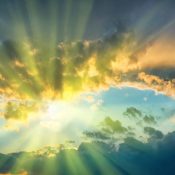 How UV Rays Made Earth Livable

Given their role in causing skin cancer, it’s understandable why UV rays have such a bad reputation. But maybe …