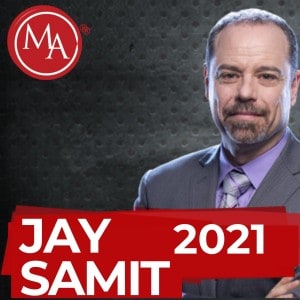 In this episode, I am honored to welcome back to The Alden Report, international best-selling author Jay Samit who is a dynamic entrepreneur and intrepreneur widely recognized as one of the world’s leading experts on disruption and innovation.  Described by Wired magazine as “having the coolest job in the industry,” he raises hundreds of millions of dollars for startups, advises Fortune 500 firms, transforms entire industries, revamps government institutions, and for three decades continues to be at the forefront of global trends.

Jay is also a sought after keynote speaker, who combines his bold vision and humor, to motivate audiences from all around the world.  His talk It’s Time to Disrupt You!  is a high energy presentation on how to create and embrace change in any field.

The stories he shares with us are as enlightening as they are fascinating.  We talk about how in order to successfully navigate today’s professional landscape, one must understand the dynamics of disruption. A major concept in his book, Disrupt You, we discuss how disruption can propel you toward new opportunities, new creative challenges, and prosperity. His newest book Future Proofing You – Twelve Truths for Creating Opportunity, Maximizing Wealth, and Controlling Your Destiny in an Uncertain World is now available on Amazon. As always, I’m super excited to talk with Jay who is a proven trend spotter, digital media innovator and pioneer in the music, video distribution, social media, and eCommerce space. 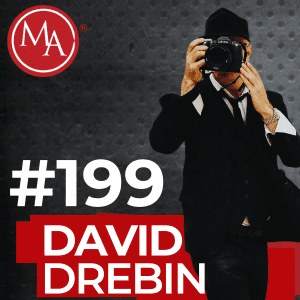 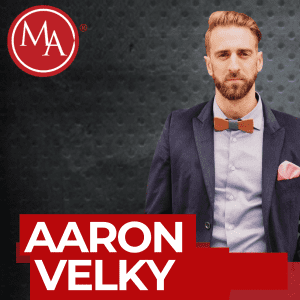 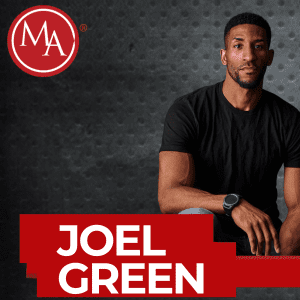 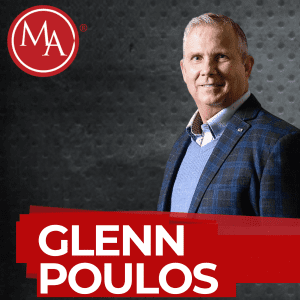 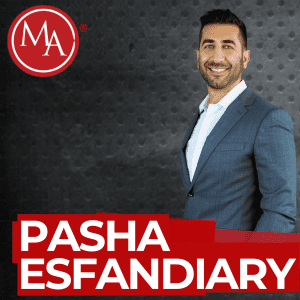 What’s the Relationship Between Poker and Real Estate Investment? 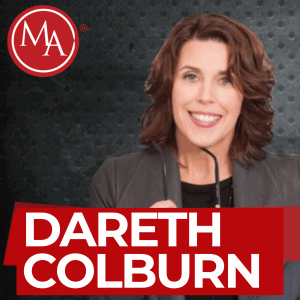 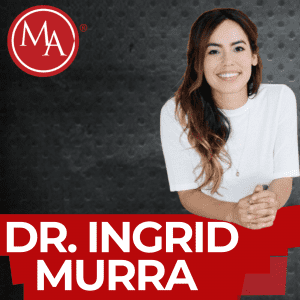 Will the Future of Dentistry Give Us A Reason to Smile? 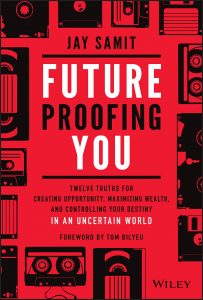 Twelve Truths for Creating Opportunity, Maximizing Wealth, and Controlling your Destiny in an Uncertain World 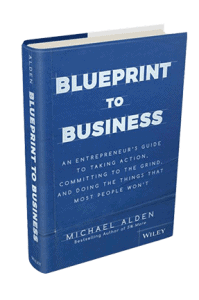 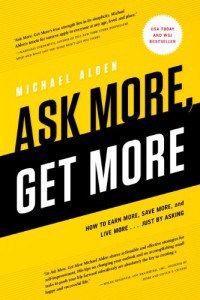