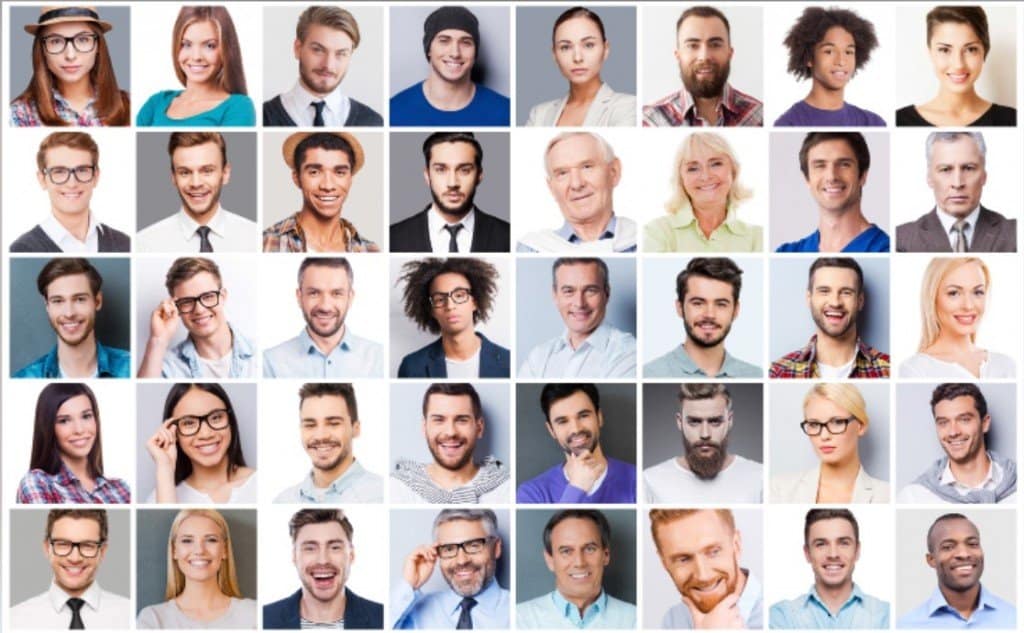 It’s All in the Genes: A Look at What Makes You Unique

We have often been told that you can’t judge a book by its cover. But what if this piece of advice turned out not to be true? Some research suggests that your facial appearance can give others an excellent view into your personality and temperament, and may significantly impact the way others treat you in various situations.

Psychological Science reported that people literally make snap judgments about an individual’s character based on their facial features; within just a tenth of a second, we have already decided whether a person’s looks reveal them to be caring, aggressive, trustworthy, extroverted and competent, among many other traits. Perhaps not surprisingly, these first impressions tend to very hard to dislodge, even after we learn more about the people we meet.

Once we have jumped to conclusions about a person’s character traits, we then proceed to treat them accordingly. The New Scientist magazine reports the following facts about facial appearances and the public’s reaction to them:
• Dominant-looking CEOs tend to wind up at the helm of many top flight companies

• Men with compassionate faces, or men with baby-faced looks, frequently find themselves employed in jobs that require compassion and empathy

• Conversely, men with faces that suggest a sensitive personality are more likely to be acquitted of a crime than men with tough- guy facial features

Society also tends to look kindly upon those with attractive faces. In addition to being the recipients of the largest number of valentines, handsome and beautiful people are often viewed as more extroverted, socially competent, powerful, sexually responsive, intelligent and healthy. It is this fortunate group of people that tends to receive the best treatment from all facets of society.

A Rush to Judgment, or Sound
Observations?

This research begs the question: are the conclusions we derive from the facial appearances of others grounded in reality, or are they just misleading stereotypes? The answer lies somewhere in between these two possibilities.

A UK study found that people who looked more outgoing were indeed more extroverted. Likewise, people judged as more conscientious tended to have strong moral compasses. However, the study found no other correlations between perceived character traits and a person’s actual personality. Furthermore, the researchers noted that a link seemed to exist only at the extremes of these two traits. In other words, a person could correctly judge a face that looked immensely extroverted, but struggled when attempting to accurately categorize a face that exhibited only moderate
extroversion.

Other research provides mixed results. A Canadian study found that hockey players with wider-than- average faces were more likely to display aggressive tendencies, resulting in high numbers of penalty minutes. Wide faces also indicated increased levels of testosterone and sex drive. Though the study is still ongoing, its preliminary findings suggest that men with wide faces are typically viewed as more aggressive. If supported by additional research, this finding would strengthen the theorized link between facial appearance and personality.

On the other hand, a professor at Brandies University in Waltham, MA found that the appearance of baby-faced men often belies a more aggressive and ambitious personality. The Brandies professor concluded that baby-faced men were
more likely to win awards for distinguished military service, pursue lofty educational goals and be more assertive overall. In another surprising revelation, there were also more likely to commit crimes and be incarcerated.

It will certainly be interesting to see what future research will find on the issue of personality and facial appearance. While some studies cast doubt on a connection between your looks and behavior, other researchers have unearthed evidence that implies such a link is a real possibility. Though the issue remains a source of contention, it is nonetheless worthy of careful attention, analysis and study. 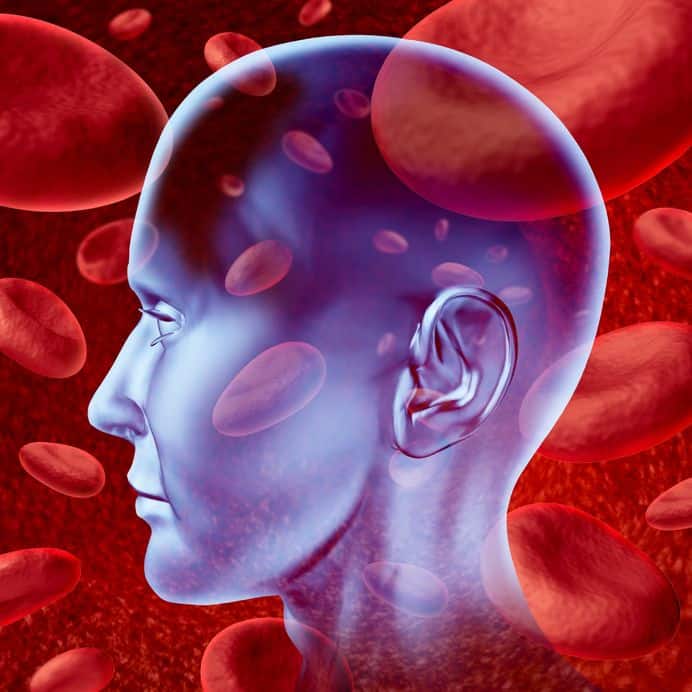