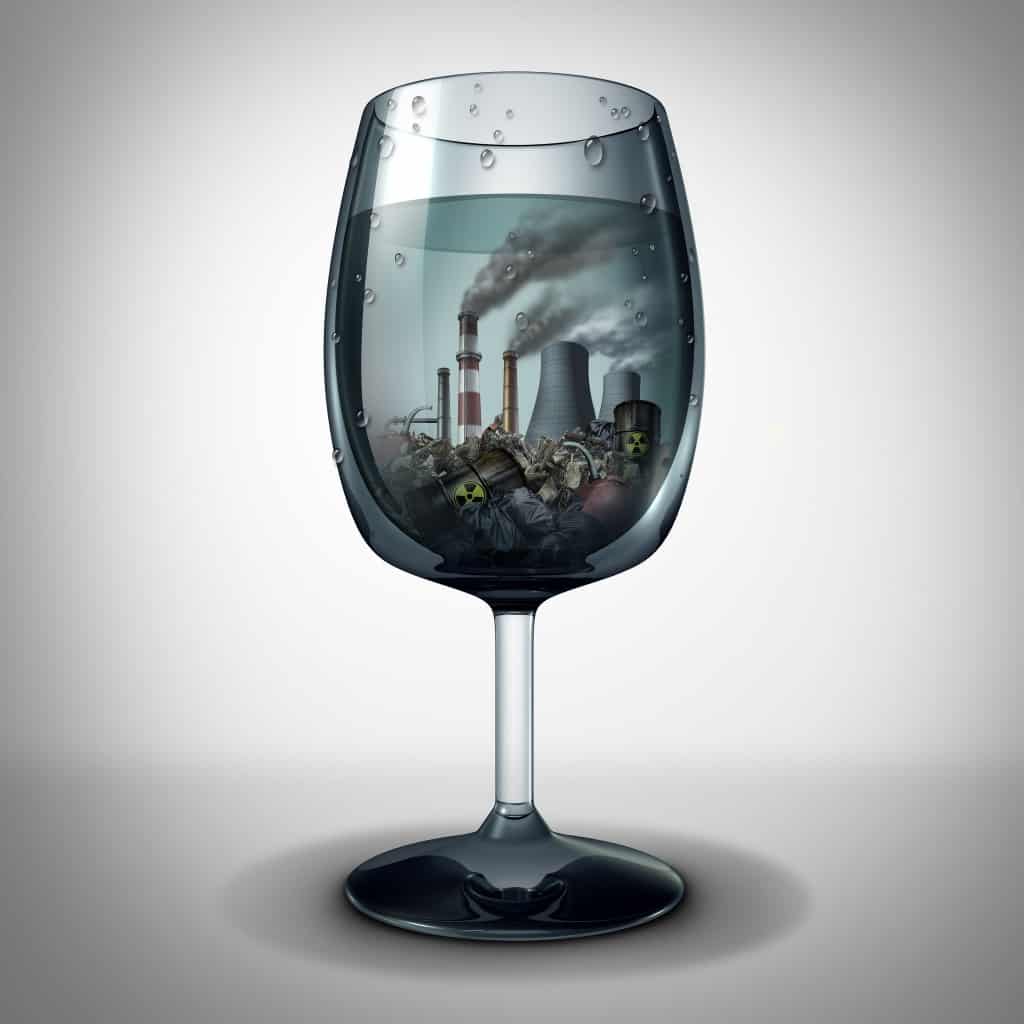 Is Your Drinking Water Safe?

Clean drinking water is one thing that many people take for granted. But suppose the water you drink from your kitchen sink wasn’t as clean as you assume? A 2019 study suggests that our drinking water may be dirtier than we think.

The Problem of PFAS

This report represented a collaborative effort between Northeastern University and the Environmental Working Group. Upon studying the United States’ drinking water, the authors reached a fairly alarming conclusion ‒ the drinking water from the vast majority of states was found to contain Perfluoroalkyl substances, or PFAS for short. These chemicals are found in a large number of common household products, ranging from non-stick pans to food packaging to carpets.

PFAS are not to be taken lightly; according to the Centers for Control and Disease Prevention, ingesting significant amounts of PFAS could lead to such problems as birth defects, infertility and even cancer. The study authors noted that these substances were present in drinking water samples from 43 states.

David Andrews, a researcher from the Environmental Working Group, did not mince words when describing his team’s findings. “This should be frightening to all Americans in many ways. These chemicals… don’t break down in our body and they don’t break down in our environment and they actually stick to our blood. So levels tend to increase over time.”

In addition to these findings, the researchers also created an interactive map featuring what they contend are areas with contaminated water. In response to the report, the Environmental Protection Agency provided the following statement to CBS News:

“EWG’s map seems to show any samples for PFAS chemicals that have been collected, which may or may not be detections. Because EPA has not fully reviewed the quality of the underlying data, and based on the agency’s commitment to good risk communication with the public, EPA cannot recommend the map be used to determine where public health risks associated with PFAS chemicals may or may not exist. The agency’s efforts continue to be focused on taking the actions committed to in the PFAS Action Plan.”