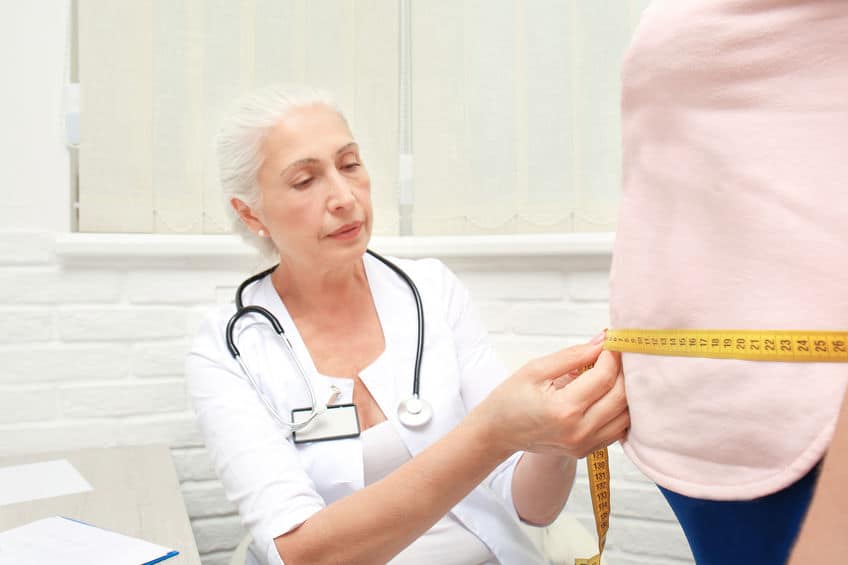 Is Obesity Actually a Form of Premature Aging?

The global figures for obesity tell a sobering story; since 1975, the number of people who qualify as either overweight or obese has nearly tripled, exceeding over 2 billion people. Despite the efforts of public health officials, the number of obese people continues to grow. A new study raises an interesting question – what if obesity and premature aging go hand-in-hand?

Getting Bigger – and Older?

Authored by a team of researchers from Concordia University, this report makes the argument that obesity could actually be considered a form of premature aging. The reasoning for this conclusion is that obesity takes years off human lives in a manner similar to aging.

The study authors reached this conclusion after reviewing over 200 published papers on obesity. Thanks to this analysis, the research team found that obesity has an adverse impact on the body’s cells. One area of interest was the ends of cell chromosomes, called telomeres. Telomeres serve as protectors of DNA, as they keep DNA strands from fraying and splitting.

Over time, telomeres begin to wither away, exposing DNA molecule strands to damage. In turn, this prevents cells from dividing, causing them to age and to cease functioning properly. Because of this, telomere shortening is associated with bodily aging. When comparing obese subjects to those at healthier weights, the authors noted that telomeres in the former group were 25 percent shorter than those in the latter.

Likewise, the report also noted that being significantly overweight interferes with the body’s immune cells. Consequently, the immune system is less able to fend off and repel age-related diseases, such as influenza. A depleted immune system is also less able to protect the body from sarcopenia, a condition that leads to a steady loss of muscle mass and strength.

“There is certainly something that is happening in obesity that is accelerating our aging process.” stated lead author Sylvia Santosa, an associate professor of health, kinesiology and applied physiology at Concordia. “I’m hoping that these observations will focus our approach to understanding obesity a little more, and at the same time allow us to think of obesity in different ways. We’re asking different types of questions than that which have traditionally been asked.”