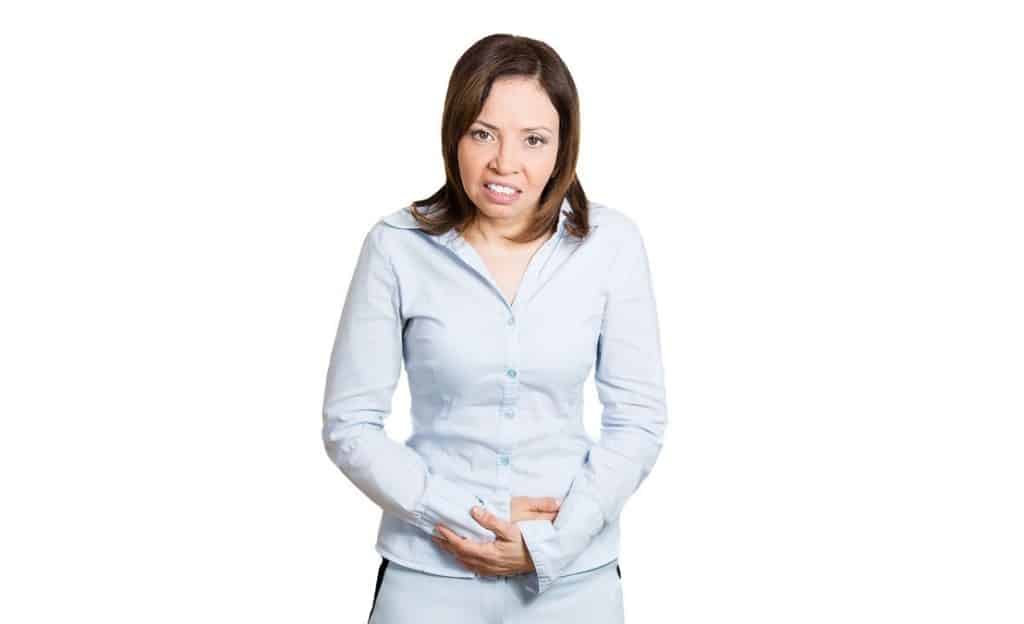 Irritable bowel syndrome (IBS), a condition that causes recurring digestive issues, is a common medical problem in the United States. The International Foundation for Functional Gastrointestinal Disorders provides the following statistics about this illness:

An August 2014 report indentified a possible factor that could increase risk of IBS. According to this source, IBS is more likely to strike those who have previously been infected by a certain parasite.

There’s a good chance you’ve never heard of giardiasis. In a nutshell, this disease occurs when a parasite called giardia lamblia gets inside the human body, causing a number of symptoms that can persist for two to four weeks. Patients with this infection may experience diarrhea, greasy stools, fatigue, nausea, abdominal pain and vomiting. According to the Centers for Disease Control and Prevention, there were 19,888 documented cases of giardiasis in the year 2010.

So how does giardiasis connect with irritable bowel syndrome? Norwegian researchers contend that people who suffer from this ailment may later develop IBS. Publishing their work in the journal Clinical Infectious Diseases, this group reached this conclusion after tracking a total of 1252 people for a six-year period. These subjects had been sickened during a 2004 giardiasis outbreak in Bergen, Norway. Their digestive health was compared against a control group of 2504 subjects, all of whom had managed to avoid contracting a giardia infection.

Both sets of participants received questionnaires in 2007 and again in 2010. In addition to measuring the presence of IBS, the surveys also recorded key demographic information, such as age, gender and marital status. Data regarding education levels and current occupations was also recorded.

The standards used by the researchers to indentify IBS are known as Rome III criteria system, a type of guide used for diagnosing gastrointestinal disorders (appropriately enough, the system was created by the Rome Foundation). The Rome-III criteria for irritable bowel syndrome are shown below:

To be diagnosed with IBS, a patient must experience symptoms of recurrent abdominal pain or discomfort and a marked change in bowel habit for at least six months, with symptoms experienced on at least three days of at least three months. Two or more of the following must apply:

Among those who experienced a bout of giardiasis, a total of 748 people filled out the 2010 survey and sent it back to the researchers. In contrast, 878 subjects in the control group took time to complete and mail back this questionnaire.

Exposure to the giardia lamblia parasite was associated with a greater likelihood of developing IBS. Out of 739 responses analyzed from this group, 291 were determined to have this disorder. In other words, this meant that nearly 39.4% met the Rome-III IBS standards. Conversely, this condition was much less commonplace in the control group, with only 11.6% meeting the criteria used by the study.

Irritable bowel syndrome wasn’t the only health-related issue connected to giardiasis. Chronic fatigue was found in 30.8% of subjects with a history of giardia infection, compared to just 11% of the control group. As interesting as the report may be, it does not conclusively establish a connection between giardia, IBS and chronic fatigue. While the researchers could estimate the incidence of the latter two conditions based on surveys, this method cannot actually confirm if the responding subject had either illness. Despite its limitations, the study does raise the possibility that giardia may be an overlooked risk factor for a very common problem.