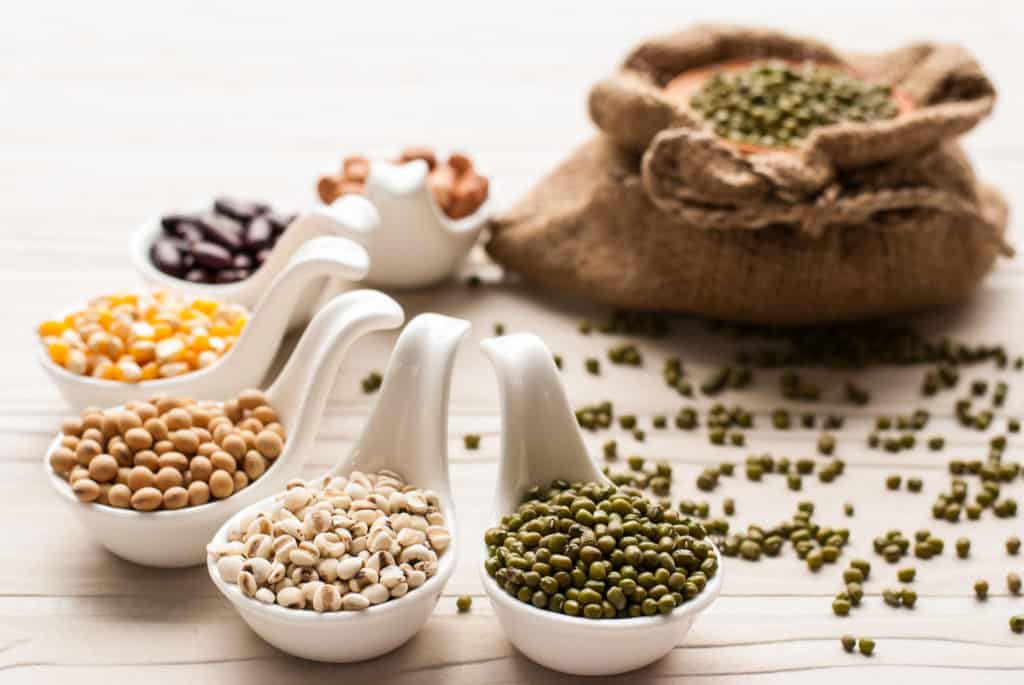 How Vegetarians Can Get Protein

According to the US Food and Drug Administration, Americans should aim to consume 50 grams of protein on a daily basis. For those who avoid meat products, meeting this goal can be quite difficult. Fortunately, vegetarians do not have to give up their preferred diets to get a healthy amount of protein. The items below contain no meat, but lots of protein.

Blackberry Almond Butter Toast: While it’s not nearly as famous as peanut butter and jelly, blackberry almond butter toast does boast a solid amount of protein (9 grams). Don’t have too many slices, however, as this meal does have a sizable amount of salt and possibly sugar.

Green Peas: Surprising as it might sound, green peas are actually a good source of protein. In fact, a single cup of green peas has nearly 8 grams of protein, will is roughly equal to the protein content in one cup of milk.

Beans: Beans are certainly not the most glamorous type of foods, but there’s no doubting their protein content. Consider the unfortunately-named kidney beans, which pack an impressive 26 grams of protein. That figure is comparable to the amount of protein in a Big Mac hamburger (25g), minus all of the baggage. Furthermore, there should be several types of beans available at your local supermarket, such as black, white, pinto, heirloom beans.

Quinoa: An import from South America, quinoa has become a rather trendy food to eat in recent years. The hype quinoa receives is well-deserved – not only does this seed have a high protein content (8 grams per cup), but it also includes nine types of body-repairing amino acids.

Chickpeas: A half-cup of these legumes provides over 7 grams of protein. They are also a good source of fiber, and won’t add too many calories to your diet. If you’re having trouble finding them at the supermarket, try looking for chickpeas under their alternate name, garbanzo beans.

Some Leafy Greens: Broccoli and raw spinach are hardly the most popular foods in the United States. While you may not find them all that appealing, the amount of protein they contain might cause you to reconsider; two cups of raw content (8 grams per cup), but it also includes spinach, for example, adds over 2 grams of quick nine types of body-repairing amino acids.

protein to your diet. 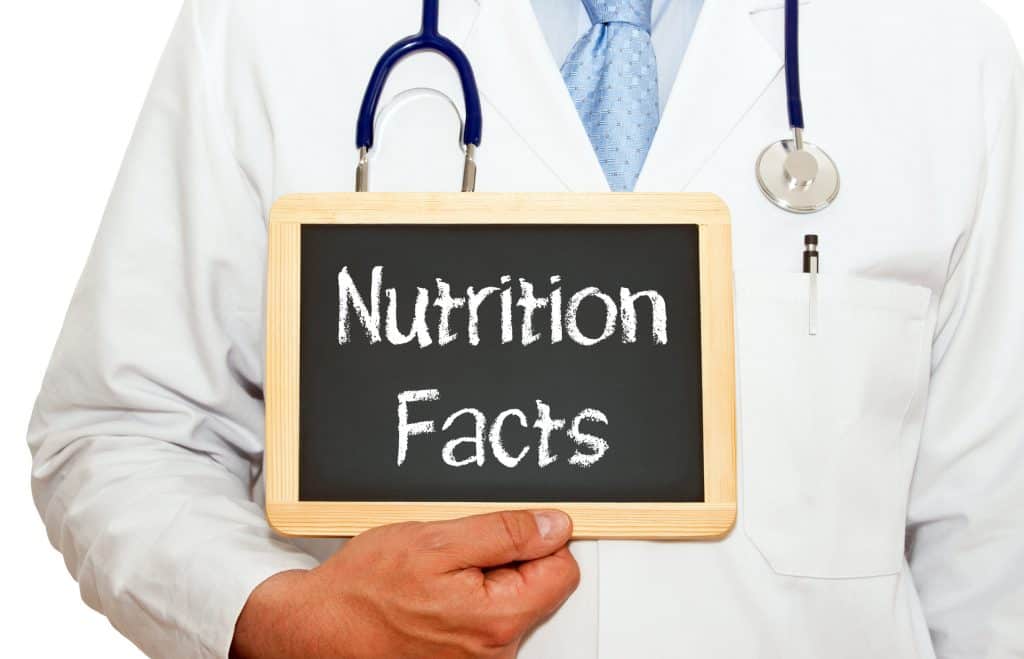