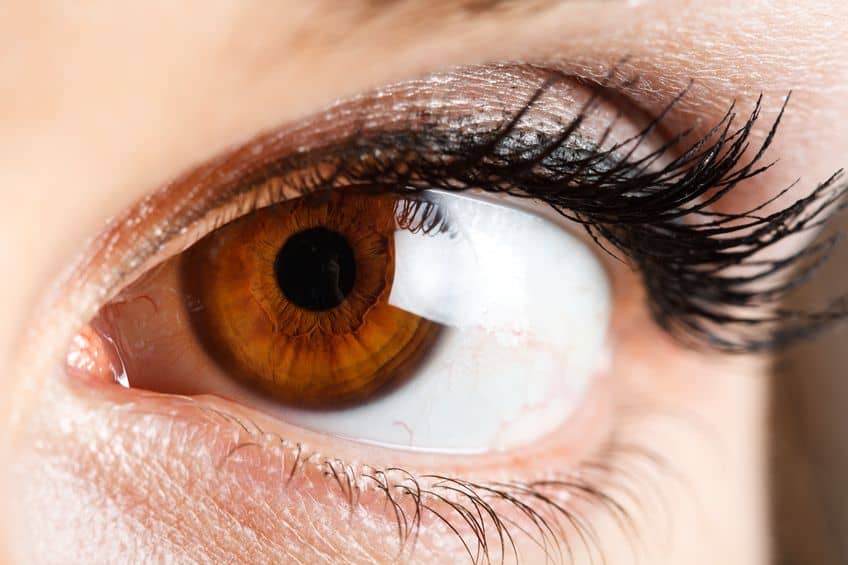 How to Stop Your Eyes from Twitching

After spending hours milling away in your office, you might find yourself encountering an irritating yet familiar problem; an eye that twitches uncontrollably. Though no one would claim that a twitching eye represents a major medical issue, it is still a persistent nuisance that can distract you from your daily tasks. If you suffer from recurring eye twitches, following some easy and practical treatment options might provide the relief you’re looking for.

What Triggers the Twitch

Even a relatively minor condition like eye twitch has a tongue-twisting medical term – in this case, blepharospasm. Despite having a five-syllable name, an eye twitch simply refers to involuntary spasms in the eye’s surrounding muscles. These spasms, which can last for several minutes in total, can force the eyelids to close repeatedly every few seconds. The list of culprits behind this unwanted blinking features some familiar foes:

Stress – The effects of stress are numerous, and often painfully obvious; chronically elevated stress levels have been linked to everything from skin conditions to high blood pressure. Sure enough, a stressful lifestyle or job can also cause eye twitching.

Caffeine – Caffeine might be the ultimate double edged sword. Millions of people rely on caffeinated drinks (mainly coffee and tea) to power them through long and tiring workdays. Unfortunately, caffeine does have a dark side, as too much of this stimulant can lead to anxiety, nausea, sleeping problems and an abnormally fast heart rate. Having an excessive amount of caffeine coursing through your veins can also cause your eye to twitch.

Lack of Sleep – Americans have been getting fewer and fewer hours of sleep over the last few decades. According to the National Institute for Occupational Safety and Health, 41 million Americans do not get the recommended amount of nightly sleep (7 to 9 hours). As one might expect, poor sleeping habits can exact a heavy toll on the body. In addition to making you sluggish and wrecking your focus, a lack of sleep can also lead to eye twitches.

Computer Monitors – Millions of people (this writer included) perform much of their work-related tasks on a computer monitor. After clocking out, many of these same workers spend large chunks of their downtime staring at laptops or desktop computers. Throw smart phones and tablets into the mix, and your eyes accumulate countless hours’ worth of computer screen exposure. In light of such facts, it’s completely understandable why some people experience eye strains and eye twitches from frequent computer use.

Dry Eyes – Unlike the other triggers mentioned on this list, dry eyes is usually not a self-inflicted condition. Largely due to natural aging process of the body, it is estimated that over half of older adults experience usually dry eyes. This problem can also result from taking certain medications.

After reading the preceding list, it is not too difficult to brainstorm ways to prevent eye twitches. If a lack of slumber is to blame for your twitching eye, then you can solve your problem by getting more sleep. Likewise, you might also benefit by cutting your daily coffee consumption to about two cups or so. If possible, you may also want to spend less time glued to computer monitors.

Stress can be reduced through a number of different methods. Some techniques with a solid track record of success include deep breathing, exercise, yoga, medication and listening to relaxing music. For those with dry eyes, saline eye drops might be in order. These eye drops can usually be purchased without a prescription, and alleviate feelings of dryness by lubricating the eye.

The Impact of a Balanced Diet

An improved diet can also ward off irritating eye twitches. Specially, people with this problem should seek out foods with magnesium. For most adults, the recommended daily value of magnesium is generally between 310 to 420 milligrams. Some people with eye twitches have insufficient amounts of magnesium in their bodies. If a magnesium deficiency is found to be causing twitches, a doctor will likely recommend eating foods such as cashews, spinach, milk and soybeans.

Additionally, low levels of potassium and calcium can cause muscle spasms to break out in various parts of the body, including the eyes. The average adult needs about 1000 mg of calcium and 4.7 grams (or 4700 milligrams) of potassium every day. The best sources of calcium include spinach, kale, soy beans, salmon, milk and yogurt (it’s best to buy milk and yogurt products that have little sugar and fat). When it comes to getting potassium at the supermarket, opt for bananas, carrots, raisins, tomatoes and, once again, spinach.