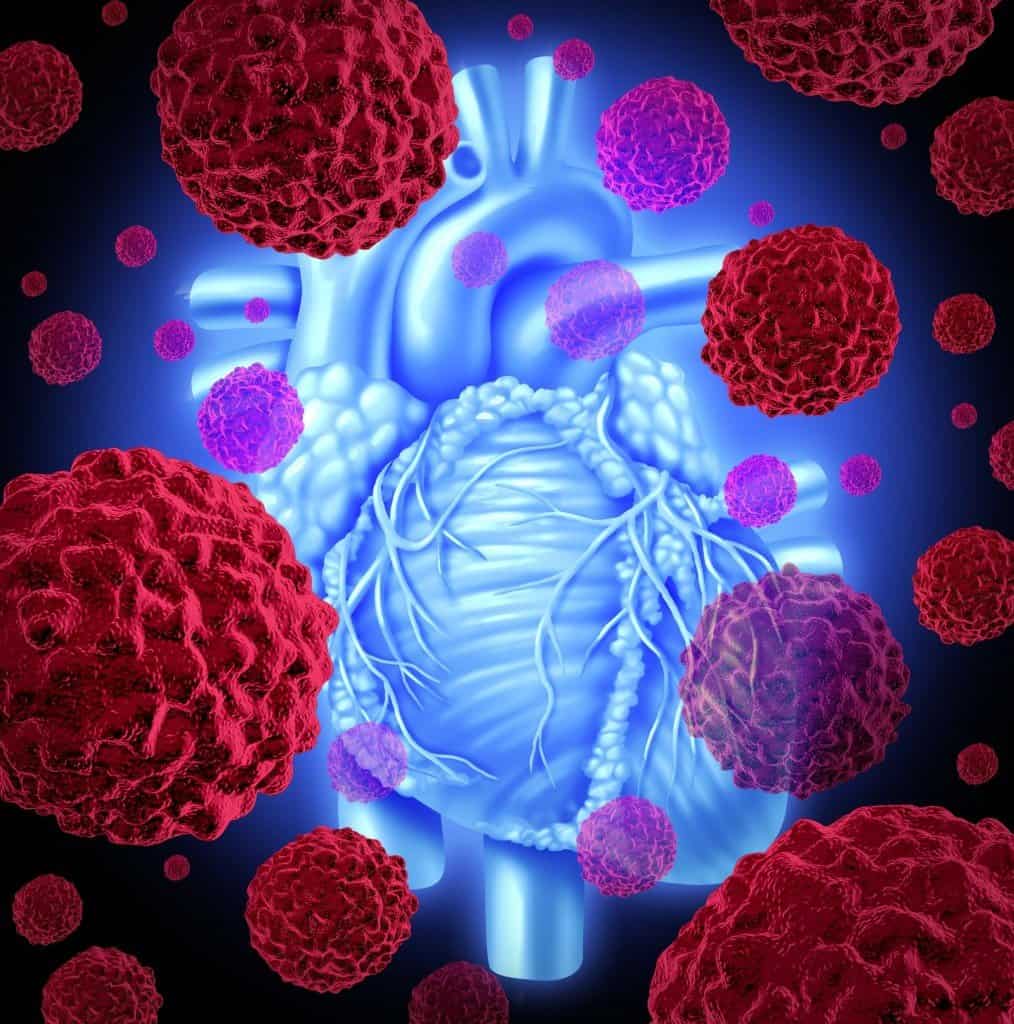 How Cancer Harms the Heart

Pretty much everyone knows just how much of a threat cancer is to the American population; according to the Center for Disease Control and Prevention, cancer was the second leading cause of death in the United States in 2017, accounting for nearly 600,000 deaths. Aside from its direct impacts, cancer may also put its victims at greater risk of stroke and heart disease.

This notion comes from research published in the European Heart Journal, which featured contributors from Penn State College of Medicine, the Mayo Clinic and Icahn School of Medicine at Mount Sinai. For this report, the authors examined over three million American adults with a history of cancer. These diagnoses occurred from the years 1973 and 2012.

Of the 3.2 million adults included in the study, nearly four in ten (38%) died due to cancer. More than a tenth (11%) succumbed to a range of cardiovascular diseases, such as heart disease, high blood pressure, cerebrovascular disease, blocked arteries and aortic damage. Of this subgroup of participants, about three in four died from heart disease.

Study author Dr. Nicholas Zaorsky, a radiation oncologist at Penn State College of Medicine and Penn State Cancer Institute, stated that the report illustrated the connection between cancer and heart-related woes. “We’ve known that cardiovascular disease deaths are an important competing cause of death, but we didn’t know exactly how much and we didn’t know for how many cancers. We saw at least five or six different cancers where cardiovascular disease deaths have actually surpassed the deaths from the cancer that the patients have.”

Cardiovascular deaths were most prevalent amongst those with breast cancer and prostate cancer. Furthermore, of all subjects who died from cardiovascular diseases in 2012, roughly three in five had cancer of either the breasts, prostate or bladder.