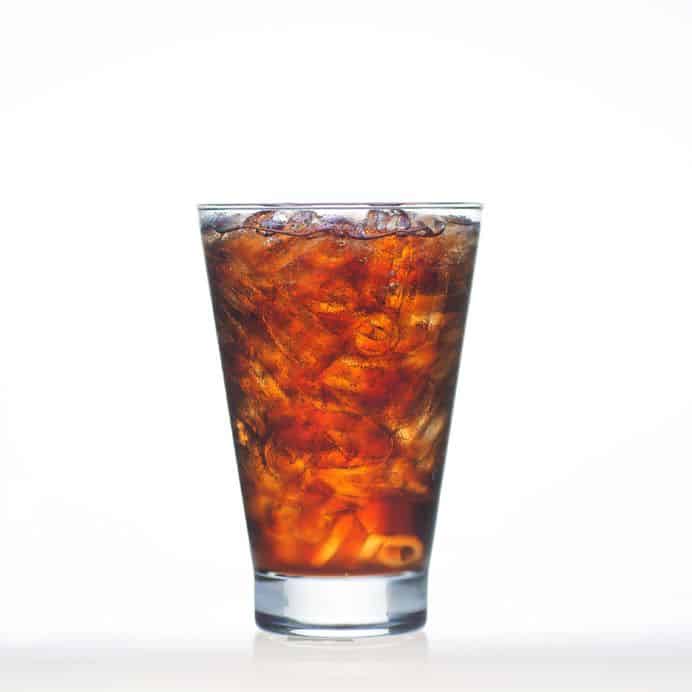 High Fructose Corn Syrup: What You Need to Know

You don’t have to be a nutritionist or health expert to have heard of high fructose corn syrup (HFCS). In the last few decades, this artificial additive has thoroughly permeated the American food supply, and has become synonymous with all that’s wrong with modern day food. If you’re trying to improve your diet, you can start by researching the effects high fructose corn syrup has on your health, and on which foods include this notorious sweetener as an ingredient.

The Spread of HFCS

High fructose corn syrup can trace its origins back to 1957, when scientists discovered how to turn glucose, an enzyme found in corn, into fructose, a type of sugar typically present in fruit and honey. By the 1970s, the additive was being manufactured on a widespread level. Around this time, corn producers were blessed with a major stroke of good luck; new sugar tariffs and quotas went into effect in 1977, which made importing sugar a much more expensive undertaking. Faced with increased production costs, soda giants Coke and Pepsi began looking for a substitute. In 1984, both companies found their answer in high fructose corn syrup. With the full endorsement of the world’s biggest soft-drink producers, high fructose corn syrup had entered into the mainstream.

Today, HFCS is everywhere, even in places where you would least expect it. The sweetener can be found in supposedly healthy foods, such as juices, healthy breakfast cereals, yogurt, salad dressings, breads and nutrition bars. Even items not usually considered sweet are often made with HFCS, including barbecue sauce, pickles, jelly, ketchup and applesauce. Not surprisingly, HFCS is widely used in candy bars, and in sodas of all types.

HFCS and Your Health

So why is high fructose corn syrup so bad for your health? For starters, it can expand your waistline; in fact, America’s growing problem with obesity began in earnest in the late 1970s, around the same time that HFCS was introduced into the food supply. In recent years, studies have linked these two trends. One such report was a 2004 study by The American Journal of Clinical Nutrition, which noted that “the increased use of HFCS in the United States mirrors the rapid increase in obesity.”

These findings were further reinforced by a 2010 study by PrincetonUniversity. For the Princeton study, researchers fed cane sugar to one set of rats, while giving HFCS to another. When comparing the two sets of rodents, the Princeton team found rats that ingested HFCS gained significantly more weight, and were especially vulnerable to abnormal increases in abdominal fat. In addition, rats who consumed HFCS also displayed characteristics associated with obesity, such as excessive body fat and increases in circulating blood fats (known as triglycerides).

A larger pants size isn’t the only effect that HFCS can have on your body. A 2007 study by the American Chemical Society reported that drinks loaded with HFCS were brimming with reactive carbonyls, radioactive compounds which can potentially cause diabetes through cell and tissue damage. A 2009 University of California study offered additional damning evidence concerning the syrup’s effects on human health. Though the study featured a small sampling size (16 participants), it found that increased consumption of  HFCS formed additional fat cells around the participants’ heart, liver and digestive organs. The subjects also exhibited food-processing problems linked to diabetes and heart disease.

High fructose corn syrup can also wreak havoc with your blood pressure, liver and kidneys. A report issued by Medical News Today noted that 2 ½ sugar-heavy drinks per day, containing approximately 74mg of HFCS, would be sufficient enough to raise your risk of high blood pressure by 28 to 87 percent. High fructose corn syrup can lead to steady fat buildup around the liver, a development that can have long-term repercussions for the organ, including cirrhosis and liver scarring. A small amount of the sweetener also winds up in your kidneys, where it can produce uric acid, a waste product that in high levels may trigger kidney disease.

High fructose corn syrup may have an almost ubiquitous presence at the supermarket, convenience store and other food outlets, but it can still be avoided. Here are some simple steps that can help you cut out this artificial additive out of your diet.

Skip the Sodas – This is an obvious one, as Coke and Pepsi were among the first big-name brands to use HFCS. Try to drink soda on only rare occasions.

Be 100% Sure to Buy the Right Juice – You may have recently picked up some juice at the grocery store, thinking you have bought a healthy product. Unfortunately, many juices are sweetened with high fructose corn syrup. Make sure to opt for juices marked “100% juice.” If the juice doesn’t have this label, odds are that it is made with HFCS. You can confirm your suspicions by checking the ingredients label on the back.

Put the Brakes on Your Fast Food Intake – While it’s common knowledge that fast food derails your diet, many consumers are unaware that items like hamburger buns and ketchup are chalked full of HFCS. Fast food chains regularly use HFCS to add taste to their offerings, and to extend the shelf life of their product ingredients.

When in Doubt, Check the Label – It’s easy to be fooled into buying a supposedly “healthy” item that is filled with artificial junk like HFCS. Fortunately for health-conscious shoppers, food and beverage producers are required by law to list the ingredients of their products. If you’re not sure if an item has high fructose corn syrup, simply check the ingredients label on the back of the package or container. 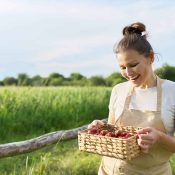 Eating Smart During the Summer

When the topic of summer foods comes up, you probably think of items such as hot dogs, hamburgers and … 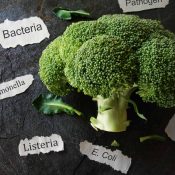 Did you know that foodborne illnesses become most prevalent during the summer months? It’s true – you have an … 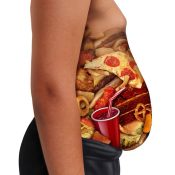 Where Children Get Their Empty Calories

Whether it’s candy, soda or pizza, it’s hard to find a child who doesn’t like junk food. Unfortunately, these …