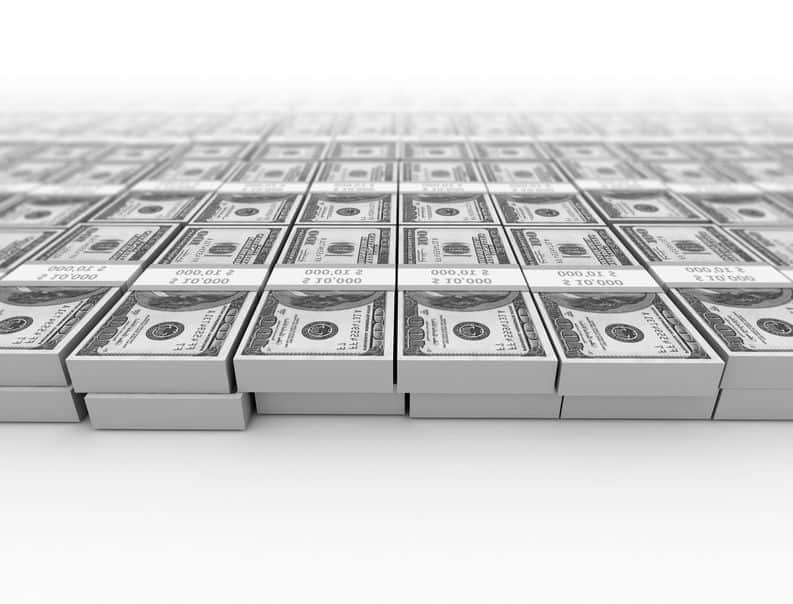 The Hefty Price Tag of Obesity

The widespread problem of obesity has received much attention from news outlets, public health officials and medical researchers alike. Generally speaking, people who study this issue are frequently concerned about how obesity affects our physical health. The expanding waistline of the United States, however, also has a very sizable (pardon the pun) impact on the nation’s economy.

Spending Billions on a Major Problem

A number of various organizations have attempted to assign a dollar figure to the obesity epidemic. One example of such efforts is a study from Cornell University, which was published in the Journal of Health Economics in January 2012. The Cornell team found that more than a fifth (21%) of all US health care costs could be attributed to obesity. This figure more than doubled previous estimates regarding obesity’s economic impact.

On an individual basis, the authors found that obese people incur $2,741 more in yearly medical costs than their normal-weight peers. Such an amount translates into $190.2 billion on a nationwide scale, or 20.6% of annual US healthcare expenditures. To put this finding in proper perspective, earlier estimates have concluded that obesity’s yearly price tag was a far smaller $85.7 billion.

For their study, the research team turned to the Medical Expenditure Panel Survey (MEPS). From 2000 to 2005, this survey not only collected data from more than 24,000 non-elderly adults, but also from their doctors and other health care providers. In addition to documenting the subjects’ height and weight, the MEPS report also tracked the medical costs of these adults over a period spanning two years.

The study’s lead author, John Cawley, stated that obesity has been linked to a greater risk of several life-threatening diseases, such as diabetes, stroke, heart attack and cancer. Of course, addressing these health problems isn’t a cheap undertaking. “Obesity raises the costs of treating almost any medical condition” stated Cawley. “It adds up very quickly.” Furthermore, the Cornell study reported that obesity also increases the cost of Medicaid to American taxpayers.

The Cost of Childhood Obesity

Childhood obesity has also been found to have an adverse impact on medical costs. A 2014 report noted that each obese child accounted for an additional $19,000 in lifetime medical treatments. Likewise, normal-weight children who became overweight or obese in adulthood also added to obesity’s economic tab, to the tune of $12,900 apiece.

This report comes courtesy of researchers from the Duke Global Health Institute, along with the Singapore-based Duke-NUS Graduate Medical School. The aforementioned estimates were calculated using direct medical costs, which include doctor’s visits and medications. Indirect economic costs related to obesity, such as lost productivity among working adults, were not accounted for by the study’s authors. Additional research is needed to realistically estimate the indirect financial impact of obesity.

Similar to adult obesity figures, the number of children with this condition has ballooned over the last thirty years. According to the Centers for Disease Control and Prevention (CDC), the percentage of obese children aged 6 to 11 jumped from 7% in 1980 to 18% by 2012. Contrary to other reports, the Duke University study also contends that there were “no significant changes in obesity prevalence in youth or adults between 2003-2004 and 2011-2012.”

To further emphasize their findings, the researchers also determined the direct lifetime medical costs that obesity would inflict upon all obese ten-year olds in the United States. They arrived at a $14 billion price tag, larger than the entire 2012 fiscal year budget for the Department of Health and Human Services’ Head Start Program ($7.8 billion).