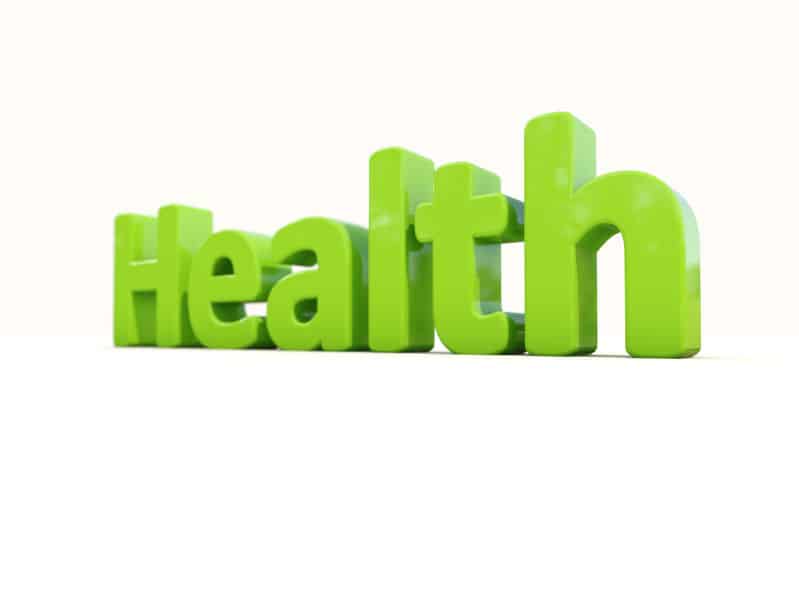 Caring for a veteran living with the after effects of a traumatic brain injury (TBI) is obviously a demanding task. In fact, this responsibility could be so stressful that it may leave a lasting mark on the body’s health.

According to research published in the journal Biological Research for Nursing, the burden of tending to partners with TBIs can take its toll on caregivers. This conclusion was based on an examination of forty women. all of whom looked after the health of a loved one following such an injury. In this study, each person who had experienced a TBI was a veteran of United States military.

These subjects were not only required to describe their personal levels of grief and stress, but to also submit saliva samples, which were used to determine the prevalence of a certain protein. Known as TNF-alphas, these proteins have previously been connected to both chronic inflammation and other long-term health issues. The women were also asked to list any symptoms of depression they had encountered.

Using this information, the authors found that their group of caregivers suffered from significant amounts of grief, on a level similar to people who have been affected by the loss of a loved one. Furthermore, a number of subjects had difficulty controlling their tempers. Compared to non-caregiving women, these participants reported levels of anger 35 percent higher than normal. Additionally, this group had 25 percent more TNF-alpha protein than women without caregiving responsibilities.

The Impact on Military Spouses

The research team noted that the women’s self-reported levels of grief was not connected to their TNF-alpha readings. Conversely, the increased presence of these proteins might explain why some women struggled with both anger and blame issues. In turn, this overabundance of TNF-alpha could adversely affect the health of veteran caregivers, increasing their likelihood of developing conditions such as heart disease.

The issue of TBIs is particularly relevant to military spouses, as over 244,000 United States veterans have sustained this injury since the year 2000. Out of this group, moderate or severe TBIs have been diagnosed in approximately 43,000 individuals. A traumatic brain injury often inflicts major physical and mental damage to the body, causing such problems as seizures, decreased coordination, weakened muscles and memory loss. A TBI can also hinder a person’s ability to communicate with others, while many victims exhibit dramatic changes in personality.

The study was released by the Loyola University Chicago Marcella Niehoff School of Nursing. Karen Saban, one of the report’s co-authors, stated in a press release that her team’s work “gives us a better understanding of the relationship between blame, anger, grief and inflammation. This [research] may assist clinicians in identifying caregivers who are at greatest risk for developing inflammatory-related health problems and managing them appropriately.”