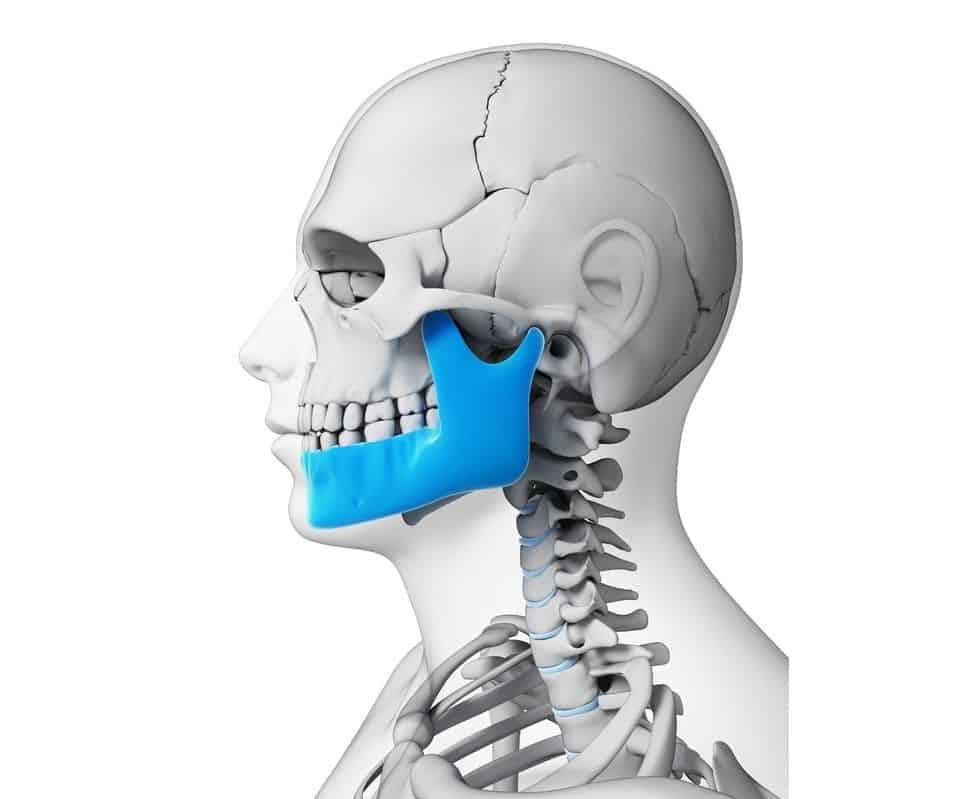 Quite a Mouthful: Healing a Broken Jaw

We learn pretty early in life that the body is eminently susceptible to injury. From paper cuts to bruises to sprains and fractures, getting hurt is an unfortunate part of life. When it comes to traumatic injuries (injuries that occur due to the impact of some external force), it’s hard to top broken bones, which may require long healing periods and temporarily cripple the body’s ability to move freely.

The term “broken bone” probably brings to mind x-rays of broken leg or arm bones. To be sure, the body’s arms and legs certainly account for a large portion of bone-related injuries. However, no bone in the human body is impervious to damage, including the jaw bone. Consider that Muhammad Ali, one of the most renowned athletes of the 20th century, had his jaw broken during a boxing match in 1973 (the boxer responsible for said injury? That would be Ken Norton, who carved out a respectable boxing career of his own).

The Many Ways to Break a Jawbone

You don’t have to be a prize fighter to break your jaw. The jawbone, which is also known as the mandible, can become fractured due to the following causes:

There are actually many different ways which the jaw bone can be broken. Below is a list detailing some different types of jawbone fractures (the medical term “fracture” refers to a bone that has been either partially or fully broken).

Simple/Closed Fracture – The patient’s skin surrounding the jaw is not broken, and the adjacent mucous and periodontal membranes are not torn or pierced. The jawbone is not exposed to the outside environment.

Open/Compound Fracture – Doing in-depth research on open bone factures is not for the faint of heart. In short, an open bone fracture occurs when a fractured bone tears through its surrounding tissues and bursts through the skin. Needless to say, these injuries provide bacteria with a clear opening into the body if not properly treated, and require a longer recovery period than simple/closed fractures. People with open fractures are given antibiotics to prevent infection.

Comminuted Fracture – This type of fracture causes the jawbone to break into multiple pieces.

Impacted Fracture – A patient sustains an impacted fracture after one piece of bone is driven into another bone segment.

The Effects of a Broken Jaw

Virtually all broken bones impose limitations of some sort upon the body. Damaged arm and leg bones frequently limit movement and the body’s ability to grasp and utilize various objects. For its part, a broken jaw can turn eating, drinking and talking into laborious chores. After suffering this injury, patients are usually forced to make adjustments to their diet, though the extent of the changes hinges (pardon the pun) on the severity of the injury.

For relatively minor fractures, the patient may face only limited dietary restrictions, such as avoiding crunchy or chewy fare. Items such as well-cooked pasta, canned meats, soup, rice and canned fruits are generally soft enough to not aggravate small fractures in the jawbone.

The game changes dramatically if the jaw has been dislocated or suffered a more intense fracture. These injuries often make it impossible for the mouth to chew solid food. Instead, the patient will have to get their daily nourishment through a straw. Pureeing solid foods into a liquid or creamy state can make this a much more attainable goal. With the use of a food processor or blender, it is fairly easy to turn fruits, vegetables and even meat into meals that require no chewing whatsoever. Patients can supplement these items by consuming large amounts of milk, juice and soup.

A banged up jaw can also forces people to rely upon alternative methods of communication. In lieu of talking, the patient may have to resort to emails, using a pen and notepad or having a friend speak on their behalf.

As with other traumatic injuries, the treatment regimen for a broken jaw depends on the level of damage to the mandible. Many small-sized fractures can be addressed with a combination of pain medications and a soft-food diet. In addition, the doctor may wrap a bandage around the patient’s head and underneath the chin. This prevents the patient from widely opening his or her mouth, reducing the risk of further injury.

More serious fractures, in contrast, frequently require surgery to fix. One surgical procedure frequently used to repair broken jaws is to wire the jaw shut. In other words, the damaged jaw is wired to the teeth of the opposing jaw. These wires usually remain in place for 6 to 8 weeks, and serve to stabilize the jaw as it begins to heal. If possible, the doctor may remove some of these wires a few weeks after the initial procedure, allowing the patient to move his or her jaw to a limited degree.

It should be noted that patients with wired jaws are encouraged to keep a pair of blunt scissors around for emergencies. These wires will need to be cut in the event of choking or vomiting.

Breaking any of the body’s 206 bones is a health setback, but breaking the jaw bone poses its own set of challenges. As frustrating as such an injury may be, proper medical treatment usually heals a broken jaw in an orderly manner.