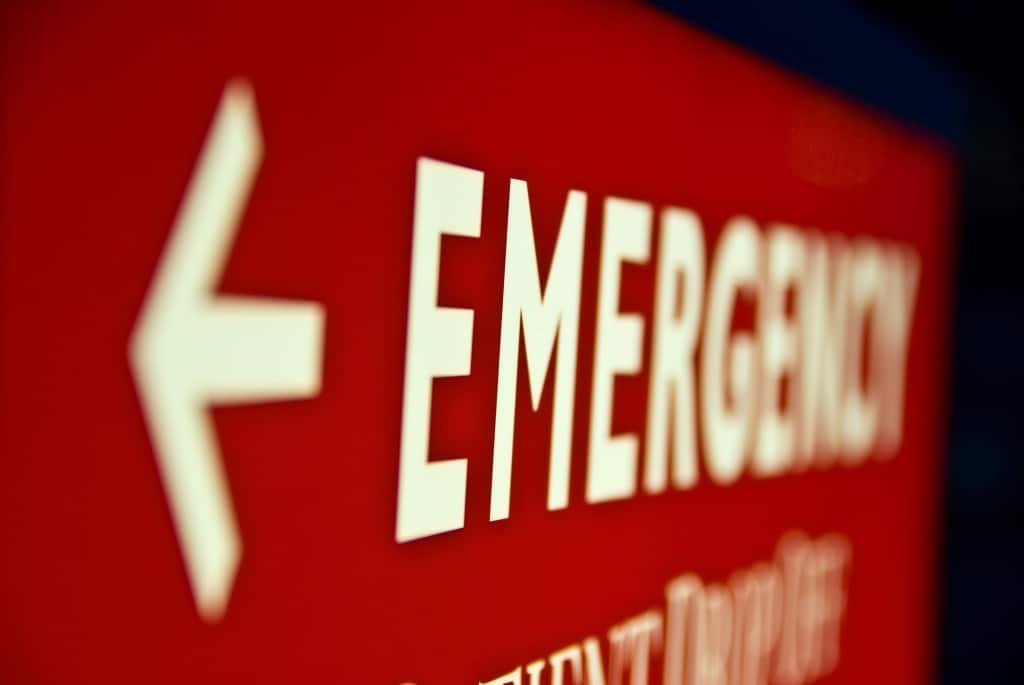 There are numerous health issues that are notorious for their long-term effects on the body, such as diabetes, heart disease and cancer. On the other hand, many people recover from traumatic injuries in a relatively short amount of time. However, there is some evidence that physically harmful incidents could be a chronic issue for some individuals.

A new report has found that violent encounters may be more likely to strike certain individuals, forcing them to repeatedly seek treatment in emergency rooms. Authored by a team from the University of Michigan Injury Center, this study found that fight-related injuries had an adverse effect on the health of teens and young adults. Over a two year period, these groups were almost twice as likely to visit an ER for violent injuries than others in the same age demographic.

The researchers examined the health histories of almost 600 residents of Flint, Michigan. They accomplished this task by not only reviewing this groups’ medical records, but by also conducting interviews with their study’s participants. The report directed its focus toward younger individuals, as the ages of the subjects ranged from 14 to 24. Roughly 59 percent of those taking part in this research were male, and African-Americans accounted for 58 percent of the study’s sample group.

All of the participants had sought emergency care at a specific medical facility, with 349 requiring treatment for injuries suffered during assaults. These subjects were compared against another group of 250 young adults and teenagers, who visited this emergency department for different reasons. During a two year observation period, over 22 percent of those in the non-assault injury group received ER treatment for violent injuries. For participants whose initial ER visits were caused by physical attacks, this figure was significantly higher, nearly reaching 37 percent. Furthermore, subjects in the assault group were more likely to repeatedly seek care after being attacked by others.

Violence against children, teenagers and young adults is a common occurrence in the United States. Over the course of a given year, more than 700,000 Americans aged 10 to 24 will visit an ER due to physical assaults. Unlike many previous studies, which concentrated on medical records when studying this issue, the U-M researchers took the approach of monitoring their subjects over a prolonged period of time. This allowed the authors to better gauge how often youths fall victim to repeated violence.

Since many of their subjects needed multiple trips to the ER, the authors believe the recurring nature of such injuries qualifies them as a chronic problem. Among the those participating in the study, people struggling with substance abuse or post-traumatic stress disorder were found to be most prone to experiencing multiple assaults. To prevent at-risk groups from being assaulted on a frequent basis, the research team argues that medical professionals should target the six month window after such injuries occur.

In a press release describing the study’s findings, senior author Maureen Walton stated that “future violence interventions for youth sustaining assault-related injury may be most effective in the first six months after injury, which is the period with the highest risk for recidivism. These interventions may be most helpful if they address substance use and PTSD to decrease future morbidity and mortality.”